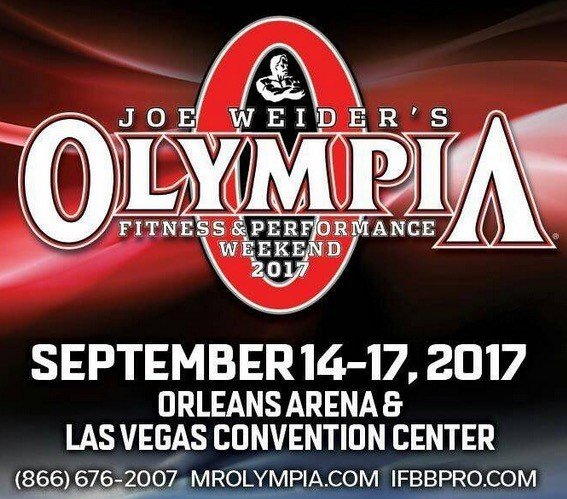 The Tampa Bay Pro was the last chance for any bodybuilder to qualify for the 2017 Mr. Olympia open class.

Joshua Lenartowicz was the last competitor to qualify with a victory for the 2017 IFBB Pro competition season.

The line-up is dominated by athletes from the USA. 12 competitors will be representing the host country.

Juan Morel, Maxx Charles and Jeff Beckham have qualified through the point system. Being consistent earned them a place on the Olympia, even though they did not win a show.

Dallas McCarver was on his way to qualify, but he decided to take the rest of the season off. If he had competed in one or two shows, he could of easily earned a victory or qualify with points.