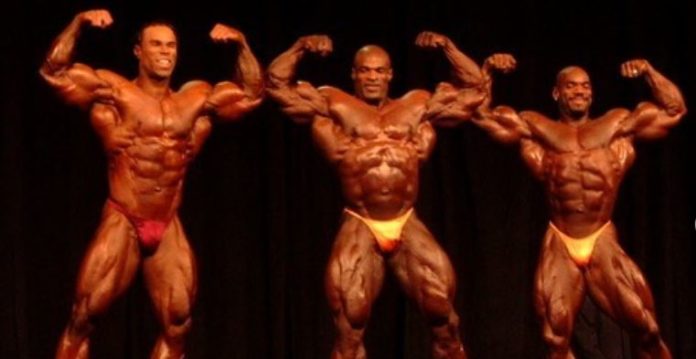 Evolutionofbodybuilding.net bring you another set of never before seen photos by KP Fitness Photos.

Once in a while a rare batch of photos suddenly appear from nowhere.

KP Ourama with the help of Ismo Häyrinen were very active taking photos at major bodybuilding competitions between 1997 and 2016.

In this feature, Evolutionofbodybuilding.net with the permission of KP Ourama we reveal the photos they took at the 1998 Mr. Olympia.

It was not a easy victory as the title could have easily went to runner-up Kevin Levrone.

Third spot went to Flex Wheeler while Shawn Ray had to settle for fourth. 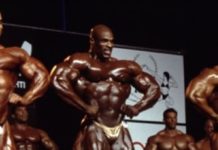 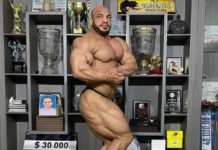