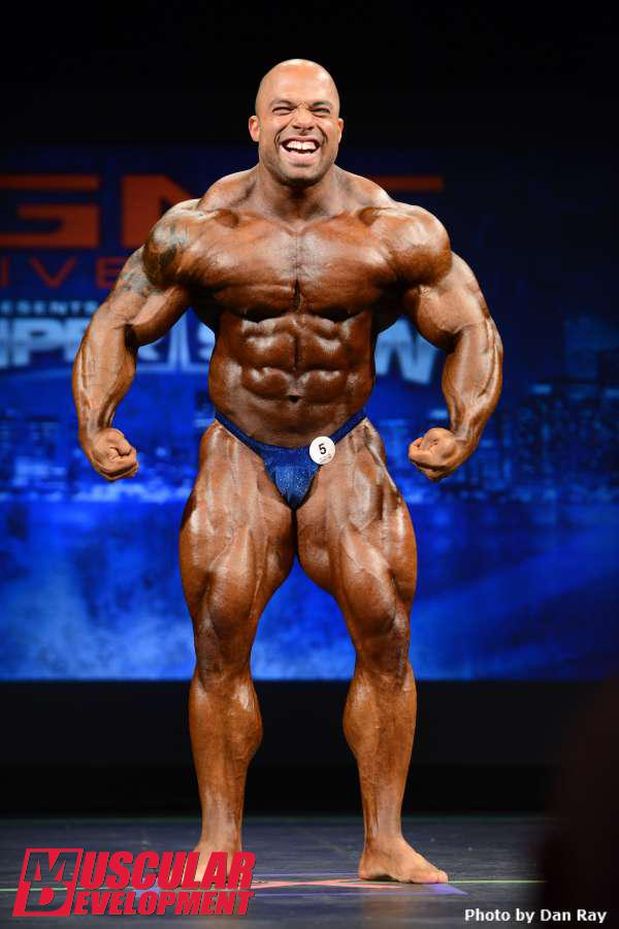 New York-based professional bodybuilder, Jon Delarosa (30), confirmed he would compete in EVLS Prague Pro on October 4, 2014, making his premiere European pro outing. Delarosa brought some impressive improvements into 2014 season and pleased many by taking 3rd in the New York Pro and the same in Arnold Classic Brazil earlier this year, where many experts saw him as the champion.

“I am truly excited about coming to Prague in October to battle it out against the world’s best! I am currently focused on the 50th Olympia in Las Vegas where I would like to come in the best condition ever, so I should have great basis for Prague ,” Jon commented during Saturday while working in his NutritionLocker store in New York near his private residence.

Jon Delarosa is likely to contest Spain and Dubai prior to arriving in Prague on Thursday, October 2, two days before what will be Europe’s biggest pro bodybuilding showdown in history of the sport.