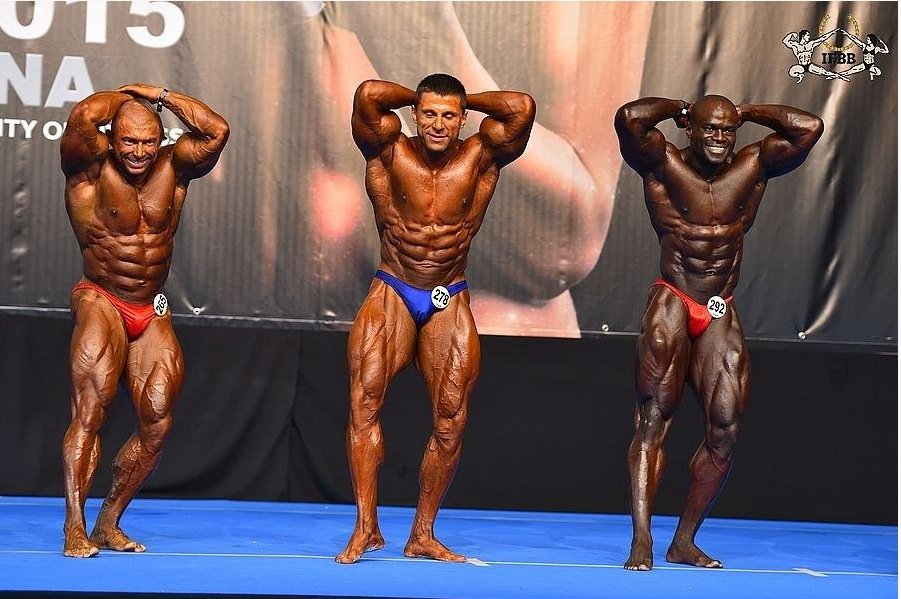 On Sunday, May 17th, 2015, at 23:56 Central European Time, IFBB President Dr. Rafael Santonja handed on the last trophy at these Championships to the Bikini Fitness overall winner Kseniia Sheveleva of Russia, ended this biggest ever European Championships, with 1018 participating competitors.

Taking into account this number plus nearly 500 officials, judges, coaches and supporters the Championships had a new dimension, creating new, biggest challenge to the organizers including transportation, accommodation, registration, venue operation (average for over 16 hours per day).

Fortunately, experienced EBFF and Spanish Federation officials and professional staff (special thanks to the DJ and sound operators for perfectly selected music) could manage all this matters in a professional manner, so the Championships went smoothly; however the schedule was very tight and it should be considered what to do in case of even more athletes coming to the Championships. Several possibilities are available and the EBFF Executive Council will deliberate to find out the best possible solution.

Regarding the participating nations, it has never happened before that as many as 40 European countries entered their national teams to one event, so a new record has been set (37 nations took part in the previous championships). And one new country has been affiliated to the EBFF: Kosovo; however was not represented by athletes this time.
In reference to participating competitors: first time, not only in the EBFF but also in the IFBB history, 1000 competitors barrier in one event has been broken. In numbers, it looks like that:

including 153 juniors and 233 masters

Regarding genders, 496 men and 522 women athletes have passed through the stage in Santa Susanna, what reflects the current trends noticed in gyms: more women workout regularly nowadays! Among them was the beautiful junior bikini fitness overall winner Sabina Plevakova (Slovakia) who could be the “face” and the “silhouette” of the Championships. Plevakova turned 22 in February, is a student at the musical school. Trained in the “Olympic” Gym in Dubnica, Slovakia, under the guidance of her coach Mr. Marian Prekop.