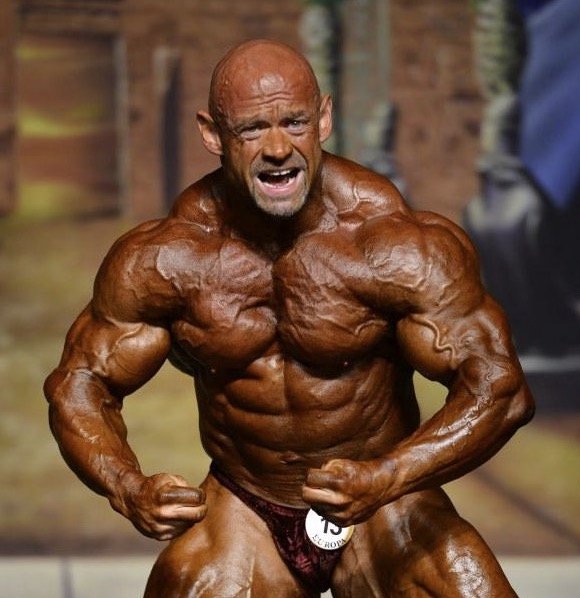 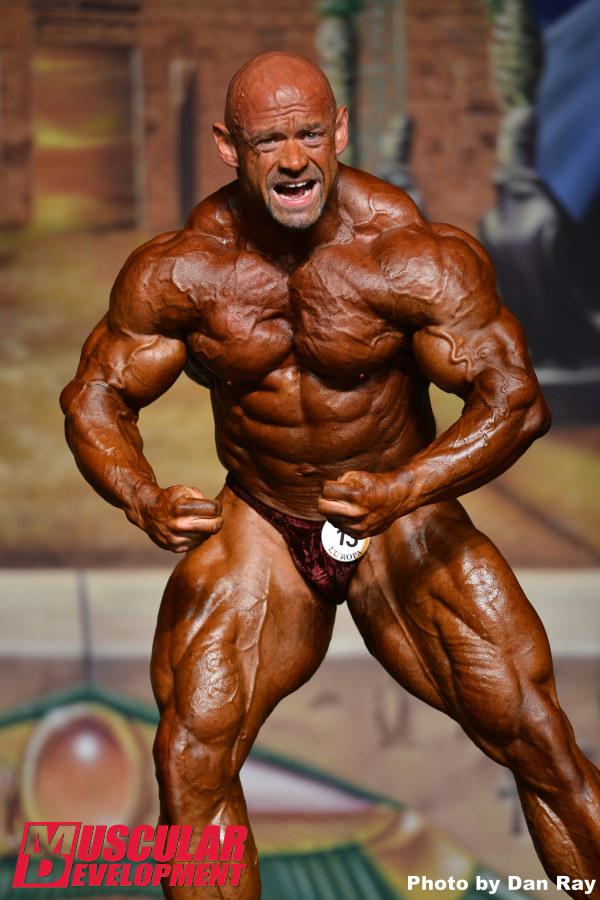 As well, in the last couple of weeks, we backed another website who were not given press passes to this event, and we had said that we are not going to cover this event….. for us it is not a problem to cover the event, but we wanted to make a point. But it seems the ones who started all this, seem to change their mind and still went over to cover the show… It probably was a plan to discourage other sites (like ours) from covering the show so they get all the views…. think again my friends!