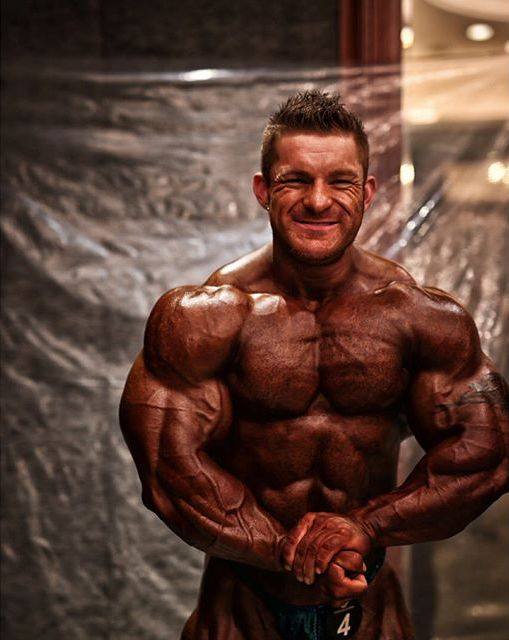 The most dominant 212 Men’s Bodybuilder on the planet added the IFBB Korean Grand Prix Title to his long and expanding list of contest victories. Every time this man steps on stage he makes history. Less than a week ago at the 212 Olympia Showdown Flex Lewis bested Jose Raymond (2nd Place) to win the  212 Olympia title.

The outcome was no different a week later as  Flex was the unanimous winner once again!  David Henry placed 3rd, a notch above last week where he placed 4th behind  Hidetada Yamagishi at the Olympia.  Rounding out the class was 4th place winner Kim Jun HO. 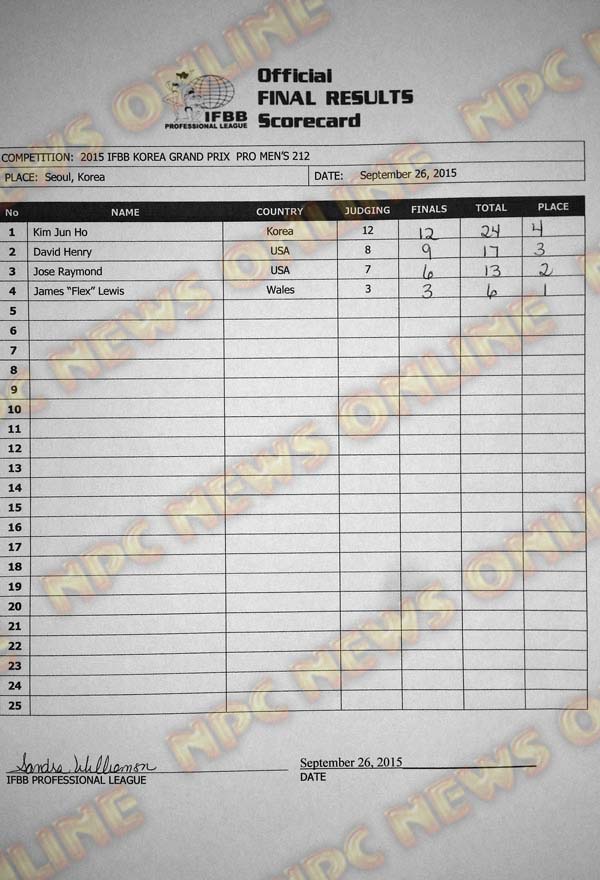