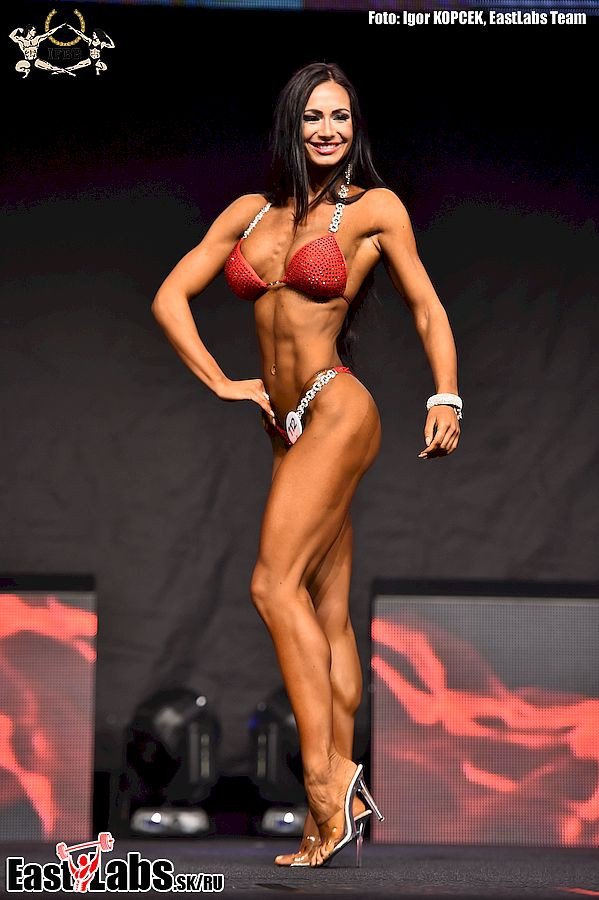 The 2015 IFBB World Juniors and Masters Championships are taking place in San Salvador.

Keep up-to-date with all the latest photos and results right here.

No relax for the IFBB officials! Work must go on! Top international events have been held weekend by weekend: after Olympia Amateur in Hong Kong, Sydney and Moscow, now it’s time for the last in this year World Championships. The world best juniors and masters are coming to San Salvador from all directions, from all corners of the globe. Sand Salvador will be the IFBB world capital in the upcoming weekend, December 11th to 14th, 2015.

This is the second in a row World Juniors and Masters Championships in Central America, following last year’s event in Morelia, Mexico, and the next opportunity for bigger participation of younger and older competitors from South and North America as well as from the CAC region. But other continents will also be represented, giving nearly 50 participating countries in total. IFBB President Dr. Rafael Santonja, General Secretary William Tierney with his wife Wanda, Judges Committee Chairman Pawel Filleborn are already there to work and supervise the event.

As usual, we can see a lot of new athletes in juniors categories, when the rotation is much bigger than in other age groups. Most of the last year’s champions turned 24 and have become seniors. But not in all categories. In Junior Men’s Fitness we will see all three medal winners from the previous year: Lucian-Constantin Popa (Romania), Dario Molina (Ecuador) and Mihai-Bogdan Moruz (Romania).
Junior Women’s Fitness was planned for 2 categories but it seems that one open class will be run, same as in the last year. From among the last year’s finalists only 5th place winner Karina Alvarez (Mexico) will come. She will be challenged by two European Championships runners-up: Dorottya Agoston (Hungary) and Tatiana Kozuchova (Slovakia). Both are former children fitness stars, who are climbing up in the junior’s hierarchy now.

Junior Men’s Bodybuilding: most of the previous champions are not junior now. In 75 kg category only the bronze medal winner Cedric Shelton (South Africa) will come and will have a demanding rivals: South American junior champion Otto Baeta (Brazil), European Championships finalist Joval Gordon (United Kingdom) and 13 other competitors. Among them Tomasz Marzec (Poland) who, as a junior, won the men’s national title in 75 kg class as well, showing an impressive physique. Nearly 15 competitors will be fighting for medals in the heavyweight, over 75 kg. Half of them from both Americas, half from Europe. Most of them new. Better known names are: European Championships finalist Radoslav Filip (Slovakia), Easter European Championships runner-up Pavel Kotlubaev (Russia) and 2014 European Championships finalist Kamil Tanwic (Poland). He is a real junior giant with 122 kg bodyweight at 194 cm body height but at the recent Polish Nationals lost to Mateusz Zagorowski, who may be a dark horse in San Salvador.

Junior Women’s Bikini-Fitness: the short class up to 160 cm is the most popular one and two well-known stars will meet there: Arnold Europe junior winner Johanna Sander (Germany) and European Championships runner-up Paula Mocior (Poland) who also qualified to the top ten at the latest World Women’s Championships in Budapest. In the middle class, up to 166 cm we will see the 2014 world junior champion Timea Trajtelova (Slovakia) but the tall class, over 166 cm, will be the most exciting one, with former world champion Adéla Storzerová (Czech Republic) challenged by the current European women’s champion Denisa Hargasova and Arnold Europe bronze medal winner Veronika Gulasova and (both of Slovakia).