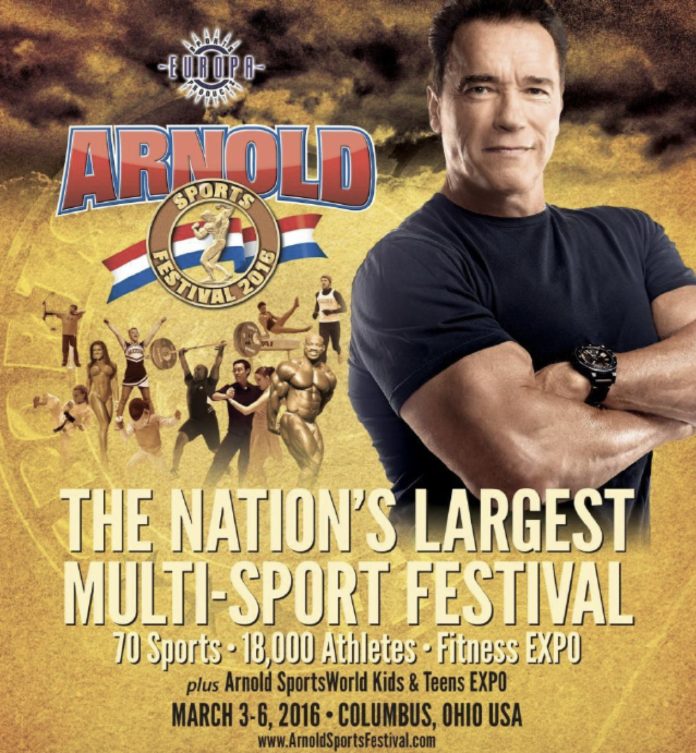 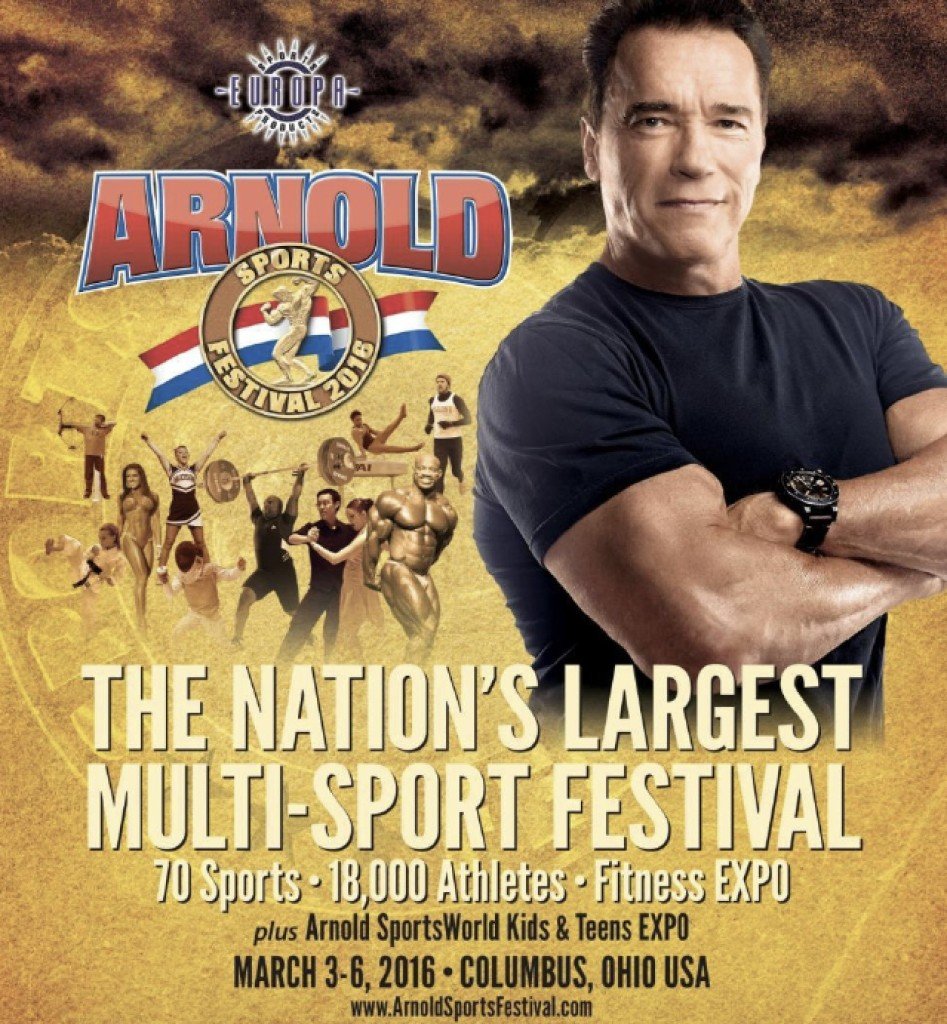 The live exclusive webcast can be seen on www.digitalmuscle.com 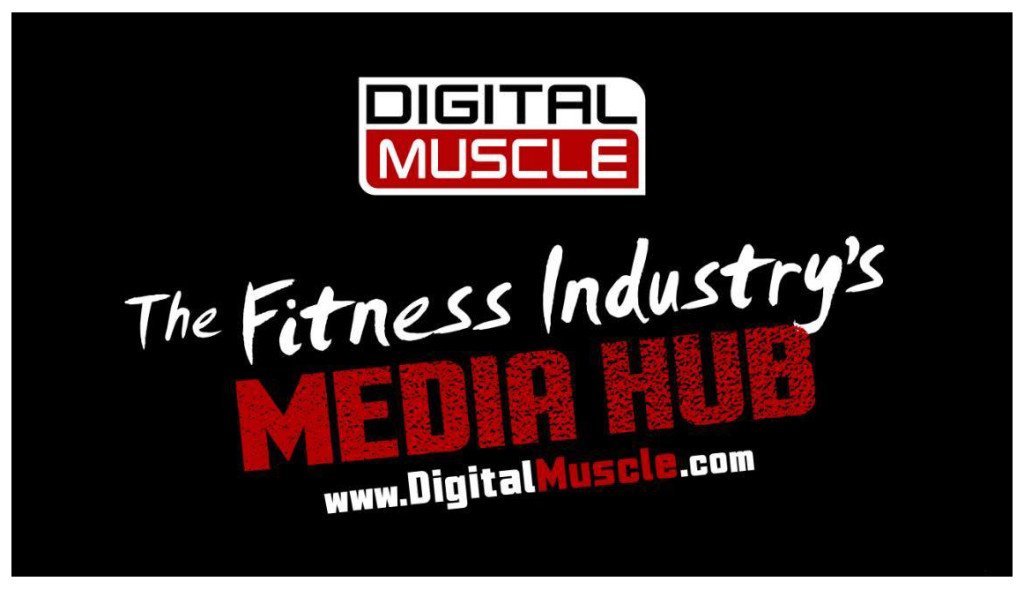