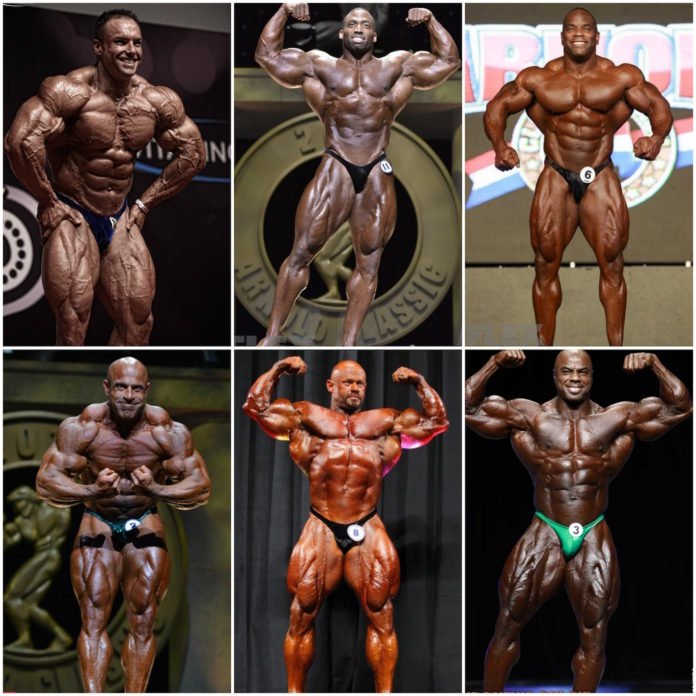 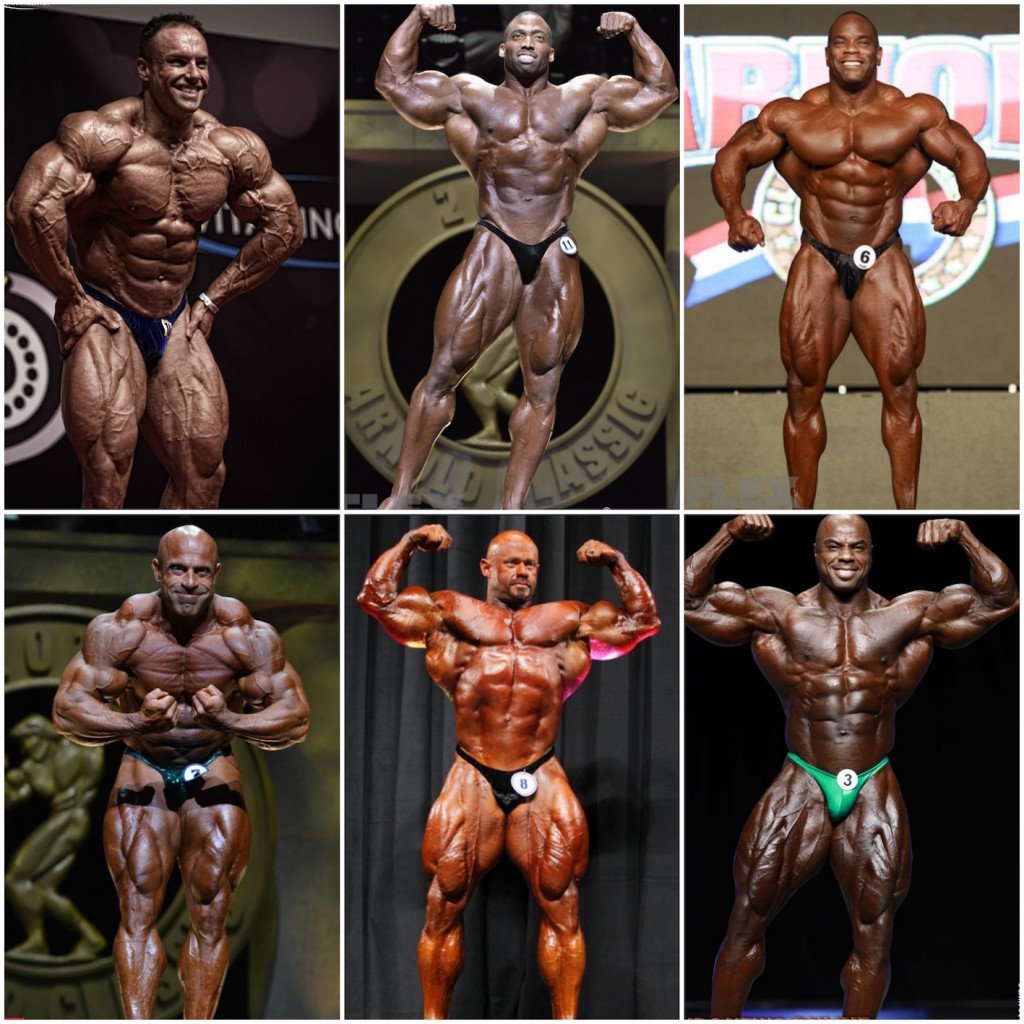 The 2016 Levrone Pro Classic will be taking place on 27 February 2016 and evolutionofbodybuilding.net will be there to keep you up-to-date with the latest news and updates!!

This event will be a 2016 Olympia qualifier so that means some of the best bodybuilders in the world will be fighting for the top spot.

The Levrone Pro Classic show is the first professional bodybuilding competition of the IFBB Professional League organised in Poland for 2016. This sports show, named after the legendary bodybuilder – Kevin Levrone, and the Fit Festival that is taking place during the same weekend is the biggest fitness event in Poland. During the competition you will see world’s best bodybuilding stars, known from their participation in Mr. Olympia and Arnold Classic going head to head for the top price. The prize pool amounting to $60,000 guarantees an amazing rivalry!

With the athletes already confirmed till now, it looks like it will be a great battle for top spot.

From his recent results, the 2015 Ferrigno Legacy and San Marino Pro winner Josh Lenartowic is surely a favorite to win this competition. The man from Australia will not be taking this long journey just to place in the top three, he will want the top prize. Josh has great genetics and he knows how to present himself when the time is right.

Branch Warren is a veteran in the sport and he can surprise everybody if he comes in the condition we are used to seeing him in when he is at his best. Qualifying for the 2015 Mr. Olympia at the last minute, shows that Branch can prepare himself and get the job done. He has won the Arnold Classic on two occasions and placed second at the Mr. Olympia in 2009. Branch is a competitor that is always expected to place at the top. He might not have the flowing lines as his rivals, but his freakish condition always wins him the points.

Cedric McMillan will want to make up for a horrible 2015 and put some victories under his belt. McMillan surely has the physique and genetics to win. The fans and judges are yet to see Cedric at his best. Cedric has the potential to dominate the sport, but it seems something gets in the way at the last minute. He had to pull out of the 2015 Olympia at the last minute due to illness, so we could not see him compared to the rest at the biggest show of the season. Some say he should of won the 2015 Arnold Classic, but he had to settle for second place. Hopefully we will see the real Cedric at this show.

Toney Freeman is another veteran in the sport and with Cedric in the line-up, this will be a great battle between two athletes that have similar physiques. Toney will want to improve on his recent string of results, and is on a mission to show that he is still in the mix. Photos of Toney in the build up to this competition shows that he means business. At the age of 48, Toney is not showing any signs of slowing down at all and he definitely can brush the younger competition aside.

Johnnie  Jackson has always been a fan favorite. Johnnie is one of the strongest bodybuilders in the world and he could turn some heads at this competition. A great friend and training partner of Branch Warren, it is always good to see both of them on stage together. Johnnie has some great results in 2015, winning the Wings of Strength Texas Pro, placing second at the Toronto Pro show and third at the Wings of Strength Tampa Bay show. At the age of 45, Johnnie still can produce some great results, and he will be wanting to do that at the Levrone Pro Classic.

Finally, Michael Kefalianos adds to the experience on the stage, with more than 30 IFBB Pro shows behind him. In the past, Michael has placed high in certain competitions and this could be a great opportunity for him to better some of his results from 2015.

Further updates on competitors will be posted in the coming days.

IFBB Legend Shawn Ray will be the Master of Ceremony at the 2016 Levrone Pro Classic and Chris Cormier, another IFBB Legend will be conducting a seminar. Other stars such as 6X Mr. Olympia winner Dorian Yates will be present as well.

“I always wanted to have my own PRO SHOW. It was my goal. After a successful career in bodybuilding, it would be another exciting challenge for me. I invited the best bodybuilders in the world to come to Poland because bodybuilding in Europe is loved and eagerly cultivated as a sport type. It would be fantastic if the best athletes faced off with each other in front of their European fans. In the 1990s, the Grand Prix of Europe was the most awaited competition, just after Mr. Olympia. It brought me a lot of success and great memories. The Levrone Pro Classic show is supposed to promote bodybuilding which constitutes a foundation for athletes to achieve success in competitions such as Fitness, Men’s Physique or Bikini Fitness. I am glad that my dream will become a reality as early as on 27 February 2016!” – Kevin Levrone