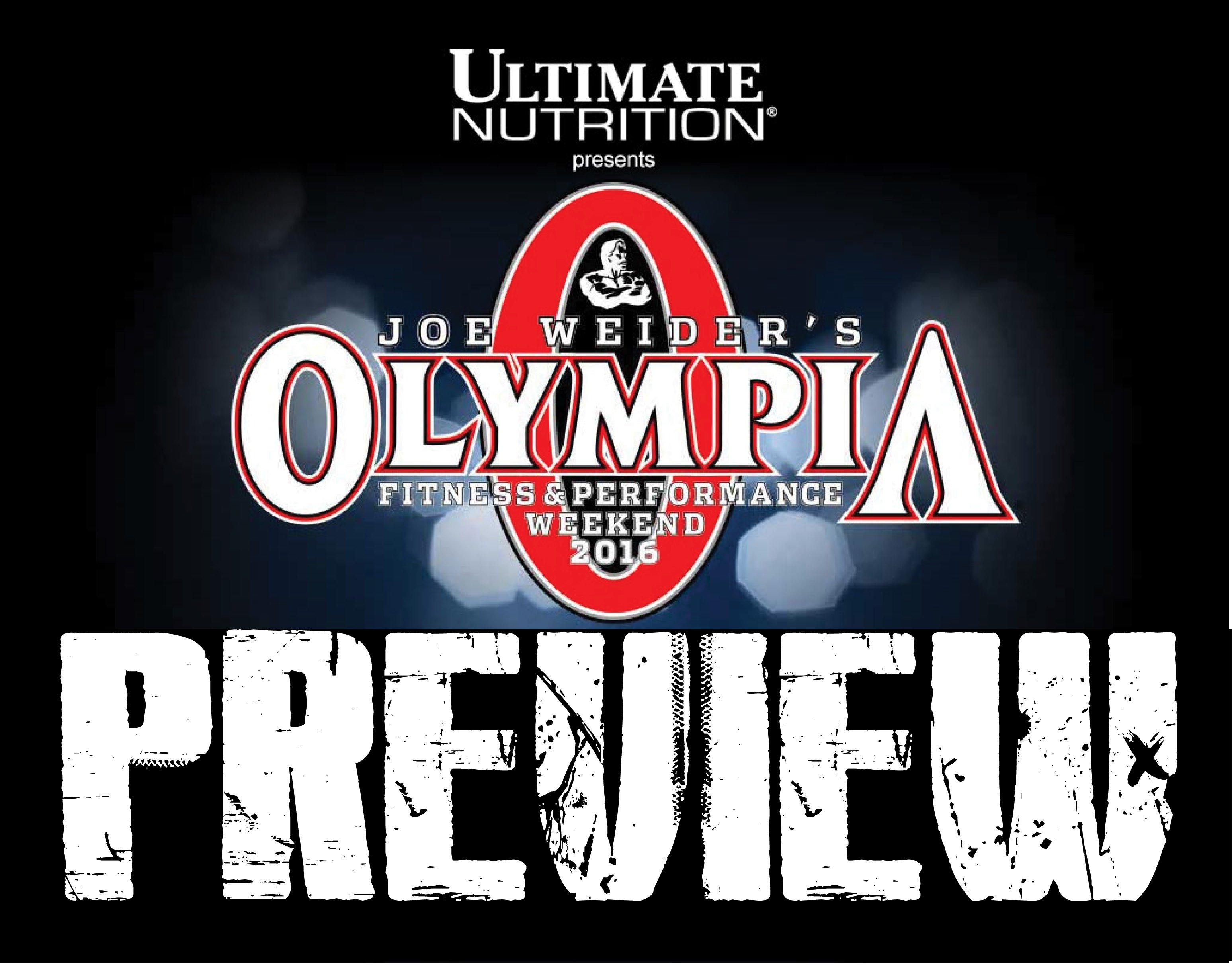 Watch and listen to the latest 2016 Olympia Weekend previews from the best of the best in the industry of bodybuilding and fitness!

Two of the world’s brightest and most respected bodybuilding gurus, Chad Nicholls and Chris Aceto, come together for the very first time to analyze the key matchups at this weekend’s Mr. Olympia. Presented by IronMag Labs and Wings of Strength, this special edition of PBW Bodybuilding Radio is a production of DigitalMuscle.com.

Bob Chicerillo talks to 8X Mr. Olympia Ronnie Coleman about the 2016 Mr Olympia. Coleman gibes his answer on who he thinks will win and as well talks about Kevin Levrone’s comeback.

The PBW Bodybuilding Radio Crew gets you ready for the 2016 Mr. Olympia.  Hosts Dan Solomon, Chad Nicholls and Bob Cicherillo provide analysis and prediction for the biggest bodybuilding event of the year.   Presented by IML, Wings of Strength and hosted by DigitalMuscle.com

As Kevin Levrone prepares to take the Olympia stage one more history-making time, Shawn Ray gives his heart-felt and Unleashed opinion about the inspiring comeback. 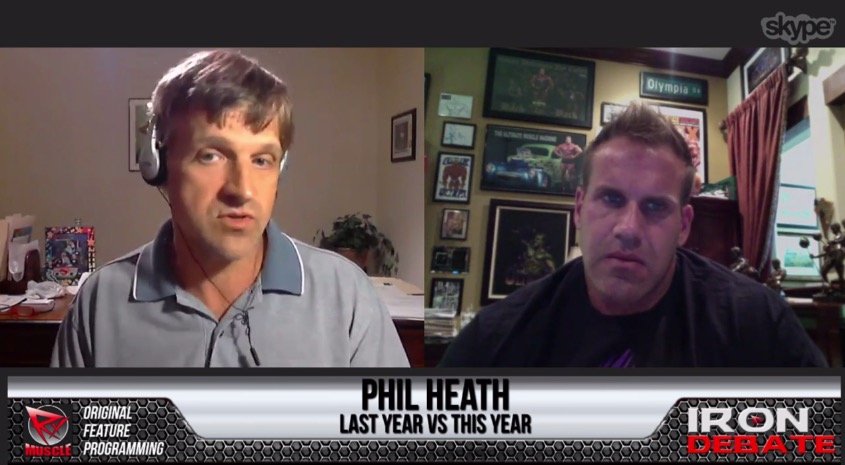 Cutler gives his thoughts on Phil Heath’s 2015 Olympia victory and whether “The Gift” can make it six Sandows in a row. The legendary Cutler also gives his insight into who he thinks can dethrone Heath and whether he thinks Phil will retain his Olympia title against the most stacked lineup in recent history.