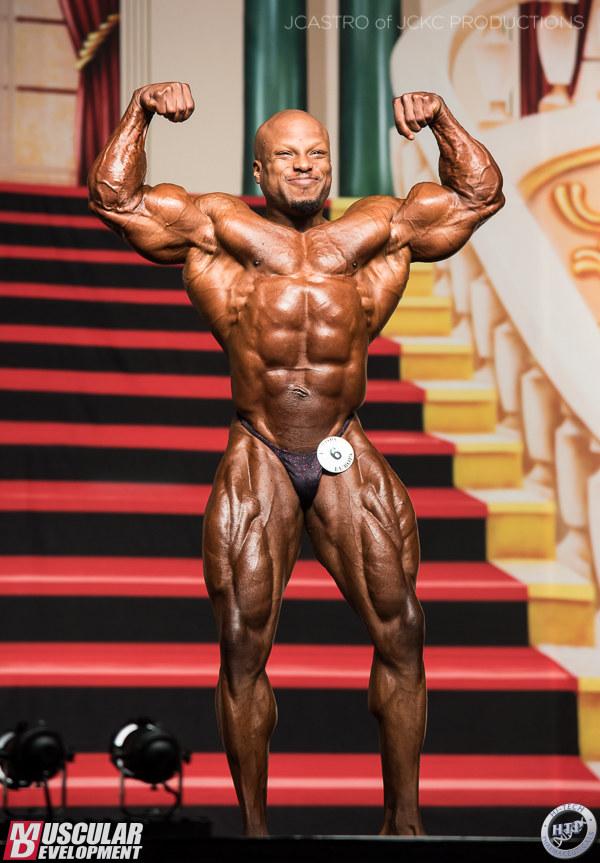 Another exciting weekend has past with more athletes qualifying for the 2017 Olympia Weekend.

The 212 class winner was Shaun Clarida. This line-up had some great athletes competing for the top prize. Second went to charles Dixon while Dobromir Dimchev Delev placed third.

Logan Franklin booked his ticket to the Olympia by winning the Men’s Physique class.

Natalia Abraham Coelho was the winner in the Pro Figure class. 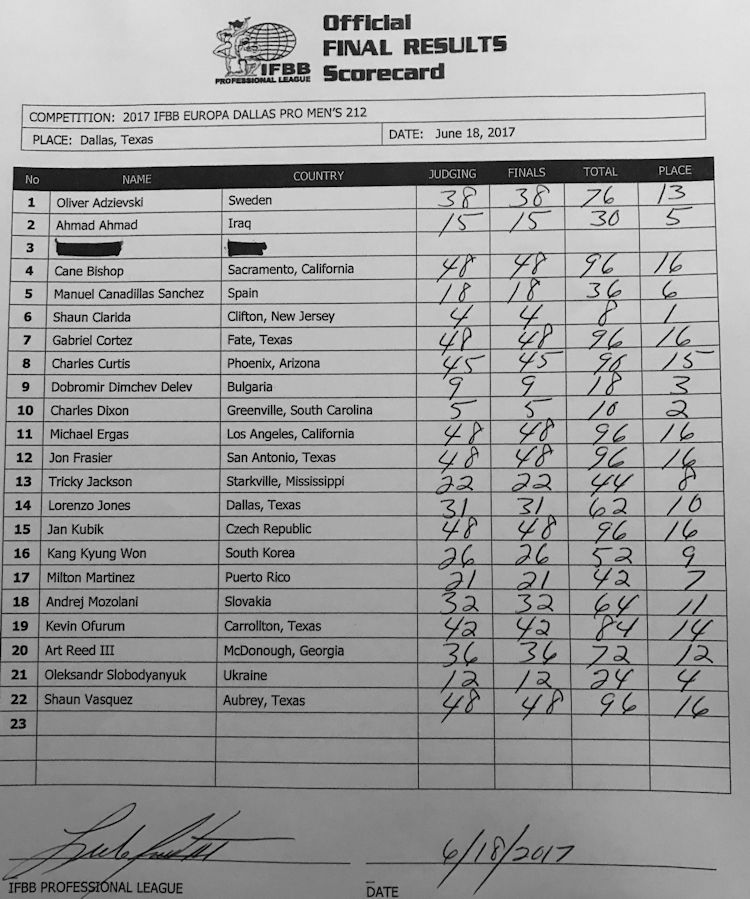 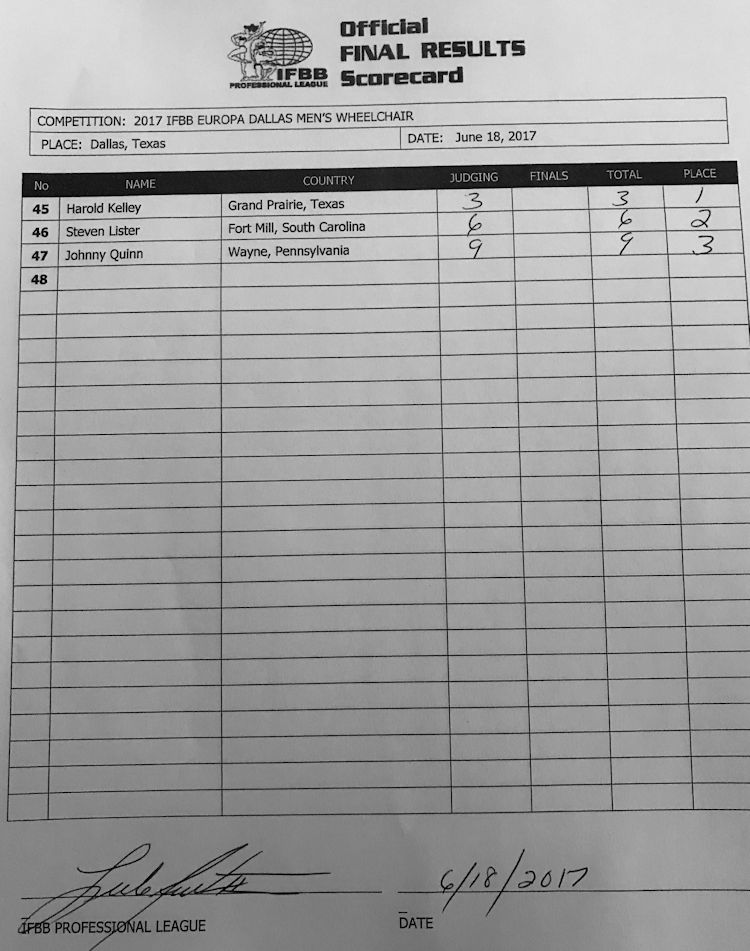 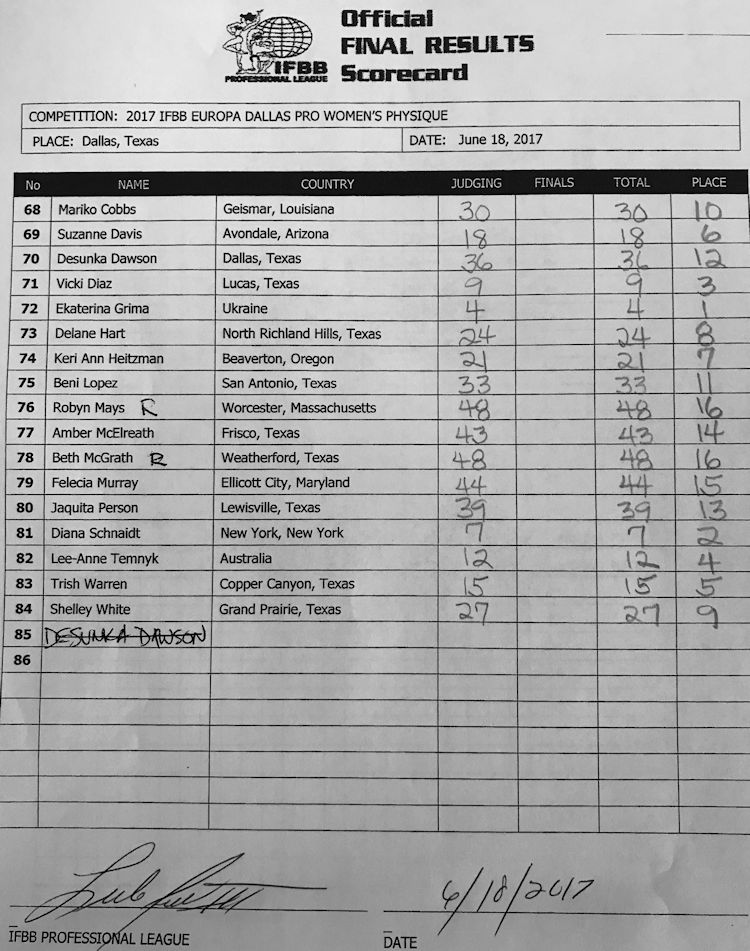 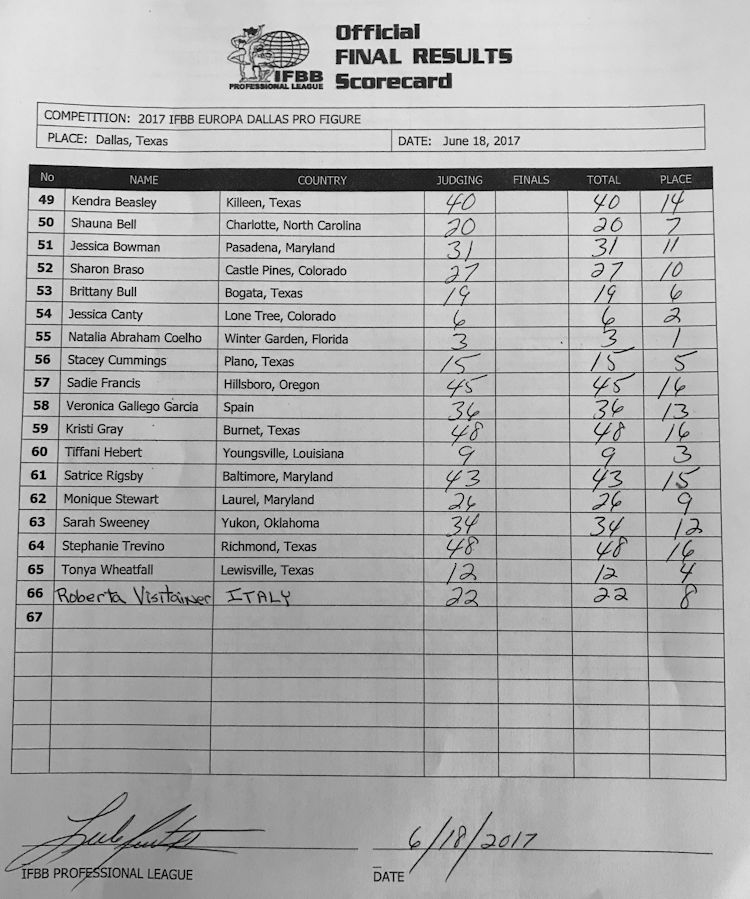 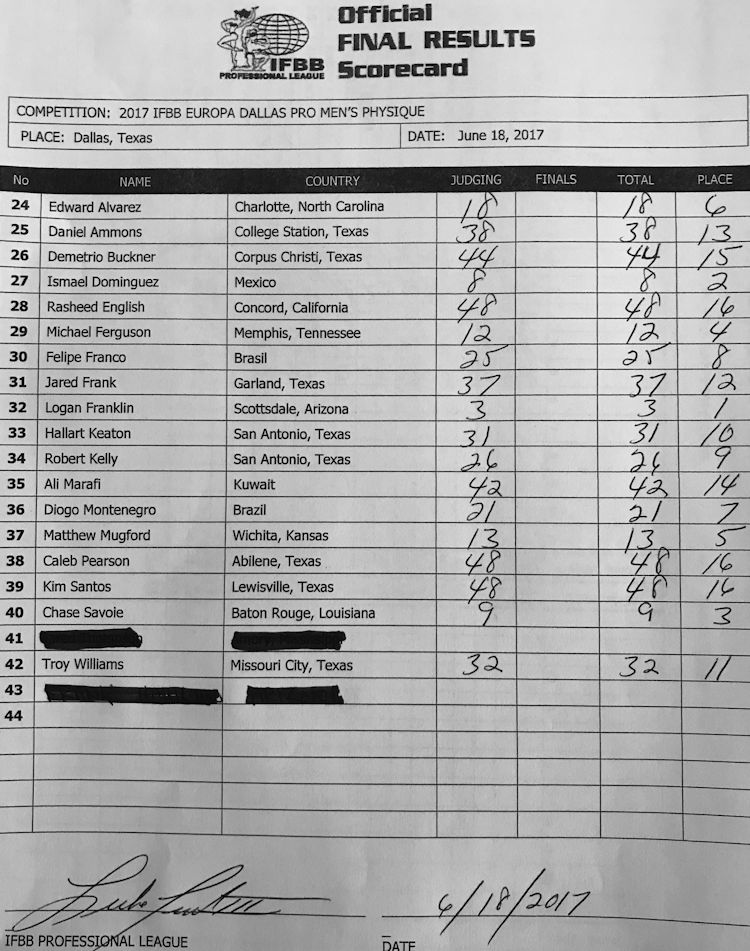