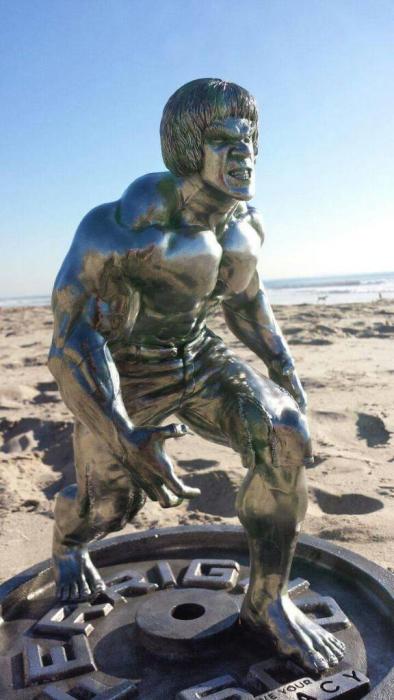 The 2017 IFBB Lou Ferrigno Legacy Pro show is just around the corner and it is shaping up to be the biggest IFBB Professional League event of the year.

With its first show in 2014 event, it is one of the newest shows on the Pro circuit and as well has grown to be one of the biggest. You can say it has grown to ‘Hulking proportions’.

Focusing on the Pro Bodybuilding event, 29 competitors from all over the world have registered to compete in this event that is taking place on 18 November, 2017.

The main goal of these athletes is to get their 2018 Olympia qualification out of the way early in the season, but this will not be a easy task, even for some of the elite pro’s that are competing.

To name a few, Fouad Abiad , Lionel Brown, Aaron Clark, Brandon Curry, Cedric McMillan, Branden Ray and the exciting comeback of Silvio Samuel are some of elite athletes competing in this event and these are just six from a line-up of 29 competitors!!

Silvio Samuel could not have picked a harder competition to make his comeback. With the few photos that he has published on social media, Silvio is not giving much clues to how he is looking.

Cedric McMillan will be wanting to improve on his very disappointing placing at the 2017 Mr. Olympia. Placing tenth is not what you would expect from the 2017 Arnold Classic winner. So we will be expecting much more from Cedric this weekend. He has the potential to go up against the best of the best, but he has to arrive in top shape.

Brandon Curry has had a fantastic 2017 season so far, winning the Arnold Classic Australia and placing eighth at the 2017 MR. Olympia. One of the most improved bodybuilders of the year, we should be expecting to see Brandon fighting for the top spot.

The Canadian Fouad Abiad is another competitor that we will keep our eye on. He has been hitting the weights hard in the past year quietly recovering from some injuries and building a great physique to go up against the best. Fouad has a number of Pro wins under his belt and as well some consisten top ten placings in some of the biggest shows on the IFBB Pro circuit. If he comes in at his best, he can truly do some damage!

What makes this event so popular? Is it the Ferrigno name? The fantastic trophy? or a early Olympia qualification?

Very few competitions cater to this kind of line-up in the entire 2018 season.

The organizers of this event deserve a big well done for making this event grow year after year. 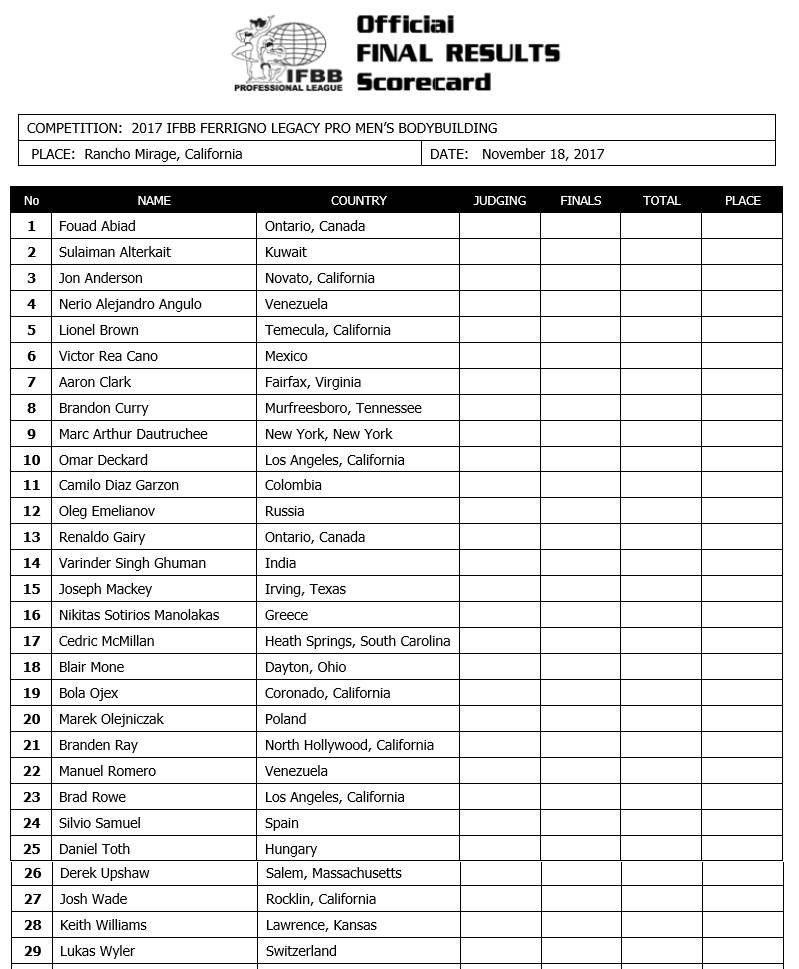