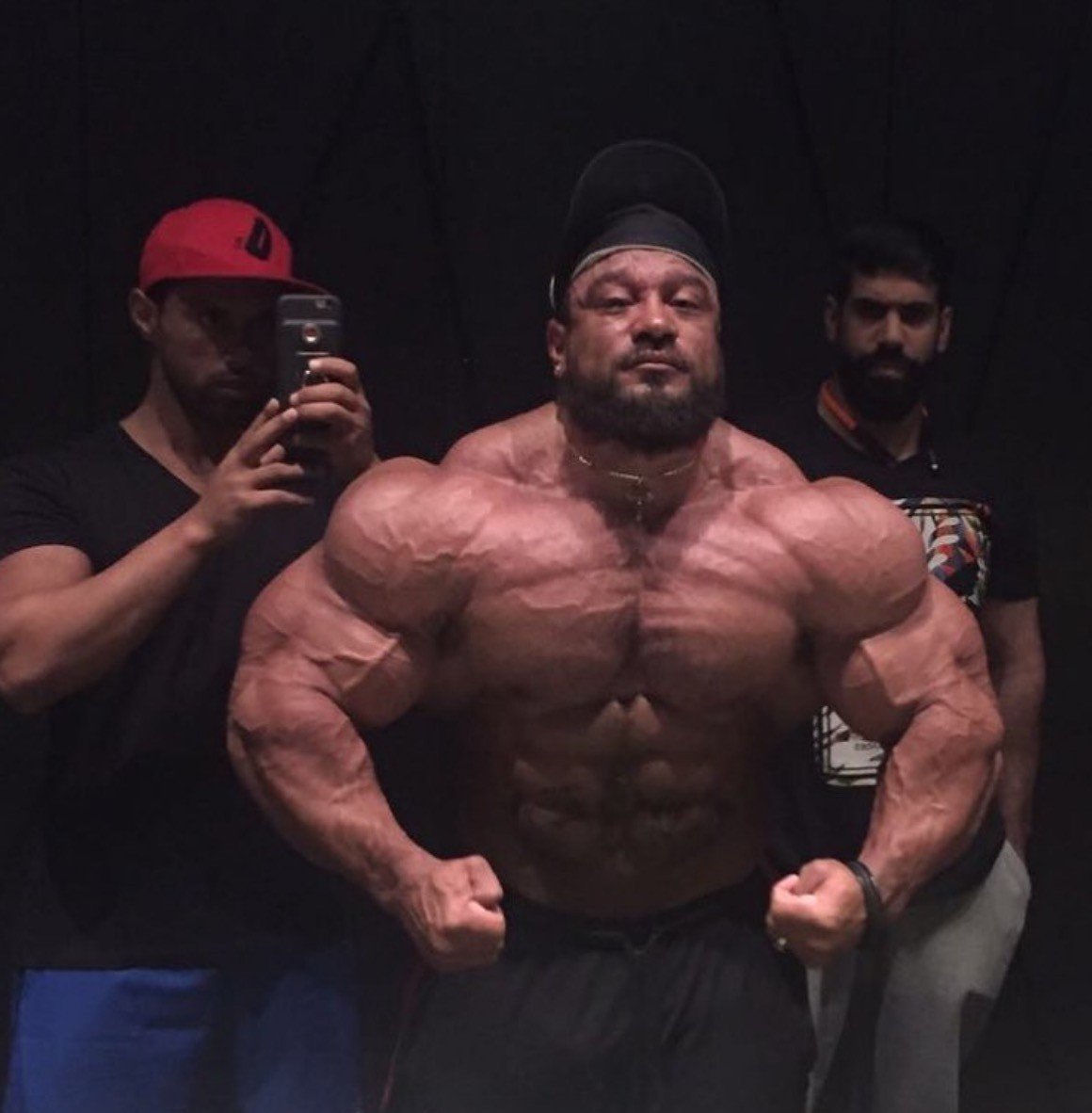 As the 2017 Olympia Weekend edges closer a number of athletes have started to give a preview of what is to come.

Not all contestants have revealed themselves, but the ones that do get the bodybuilding world speculating of who might come close to defeating defending champion Phil Heath.

In the past couple of days, William Bonac, Roelly Winklaar and Dexter Jackson were not afraid to give a glimpse of their progress.

William Bonac is looking huge. The modern day ‘Giant Killer’ is looking to do some damage and we can see him easily edging closer to the top three.

Roelly Winklaar is looking incredibly huge. Winklaar’s arms are looking enormous. Hopefully Winklaar will step on the stage with a balanced physique. Being the biggest bodybuilder does not win you shows.

Finally, we have Dexter Jackson. This season he has decided to part ways with legendary trainer Charles Glass. We all know that if Phil Heath is not at 100%, Dexter will be there to take his place. The 2008 Mr. Olympia winner has shown the bodybuilding world what he capable of doing. Dexter will surely be fighting for the top spot.

evolutionofbodybuilding.net will keep you updated on the latest news about the 2017 Olympia Weekend as the contest gets closer. 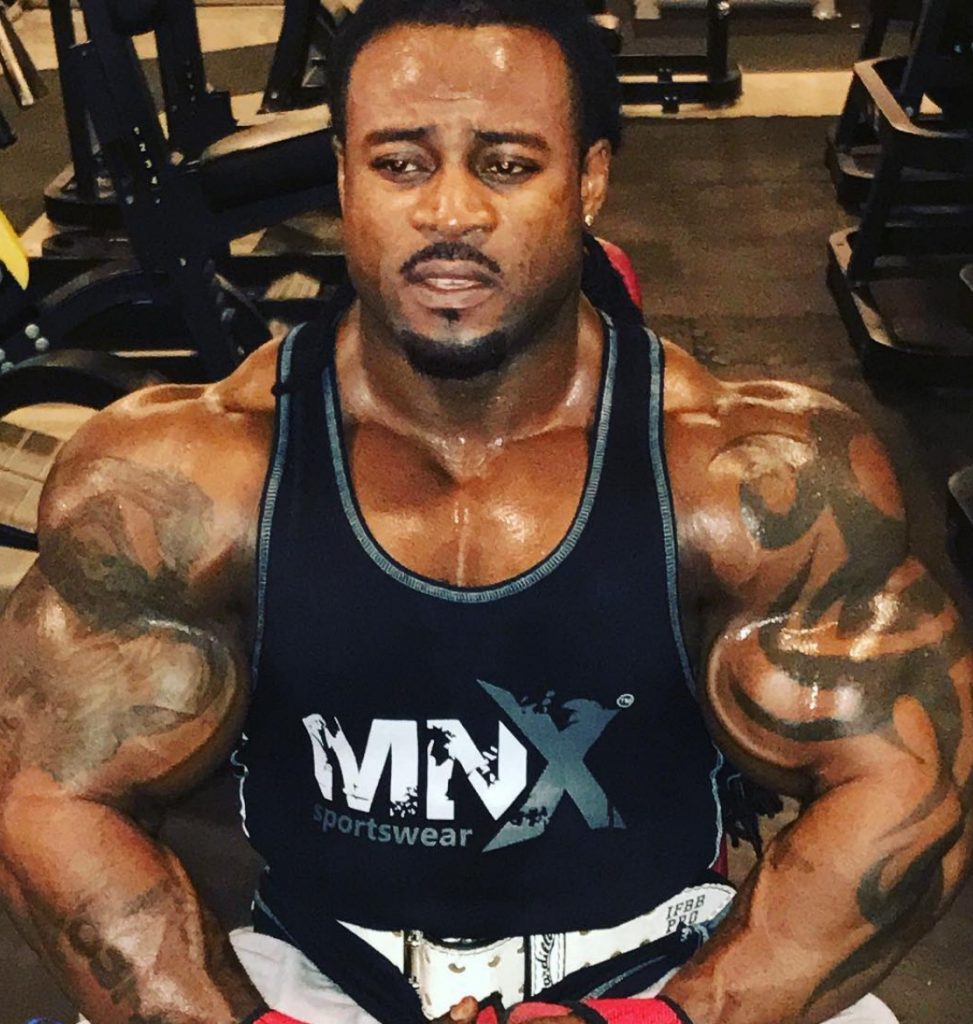 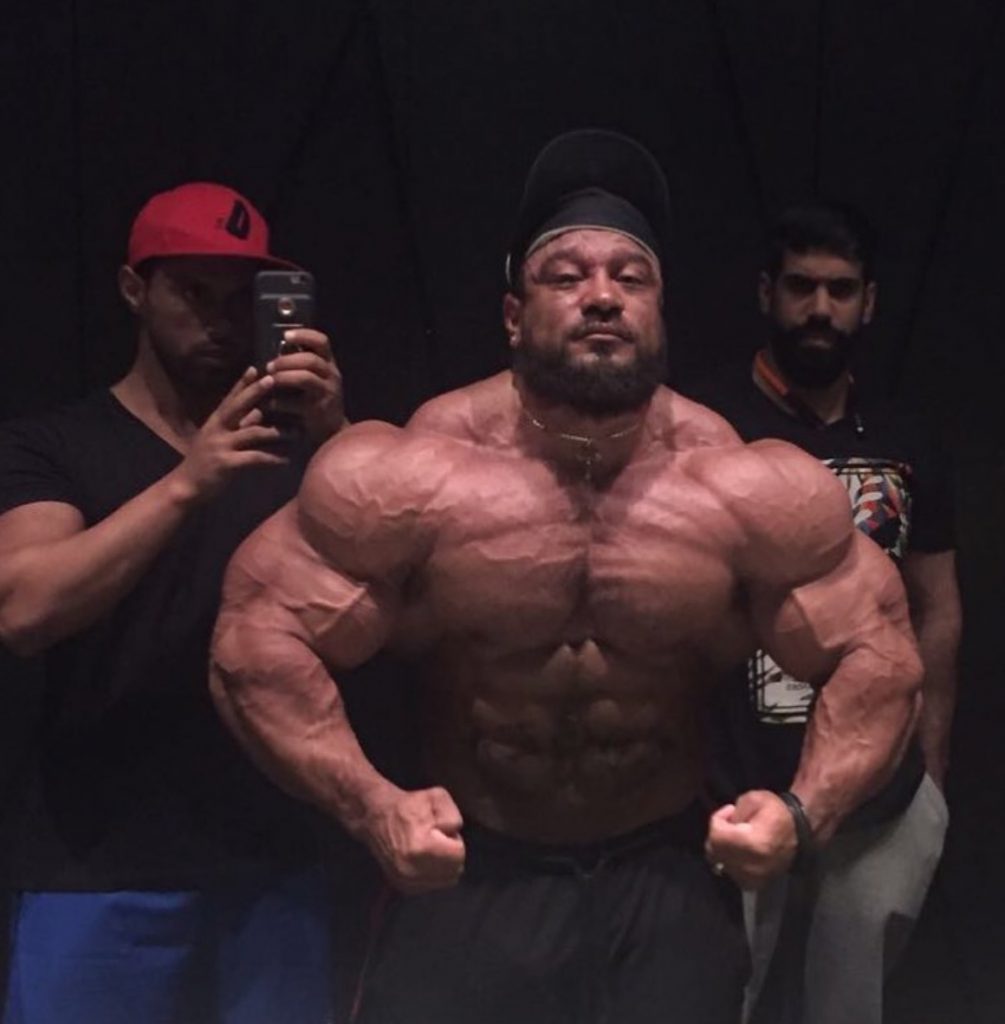 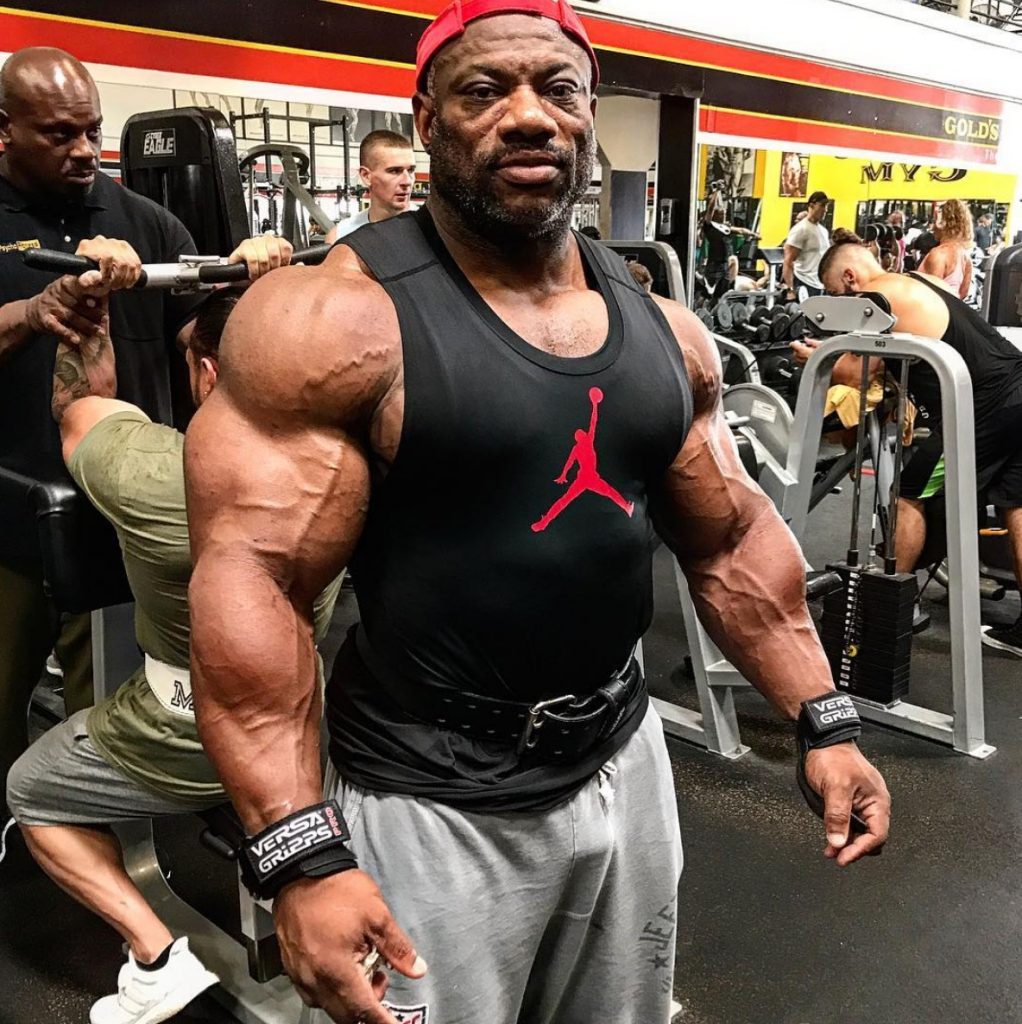