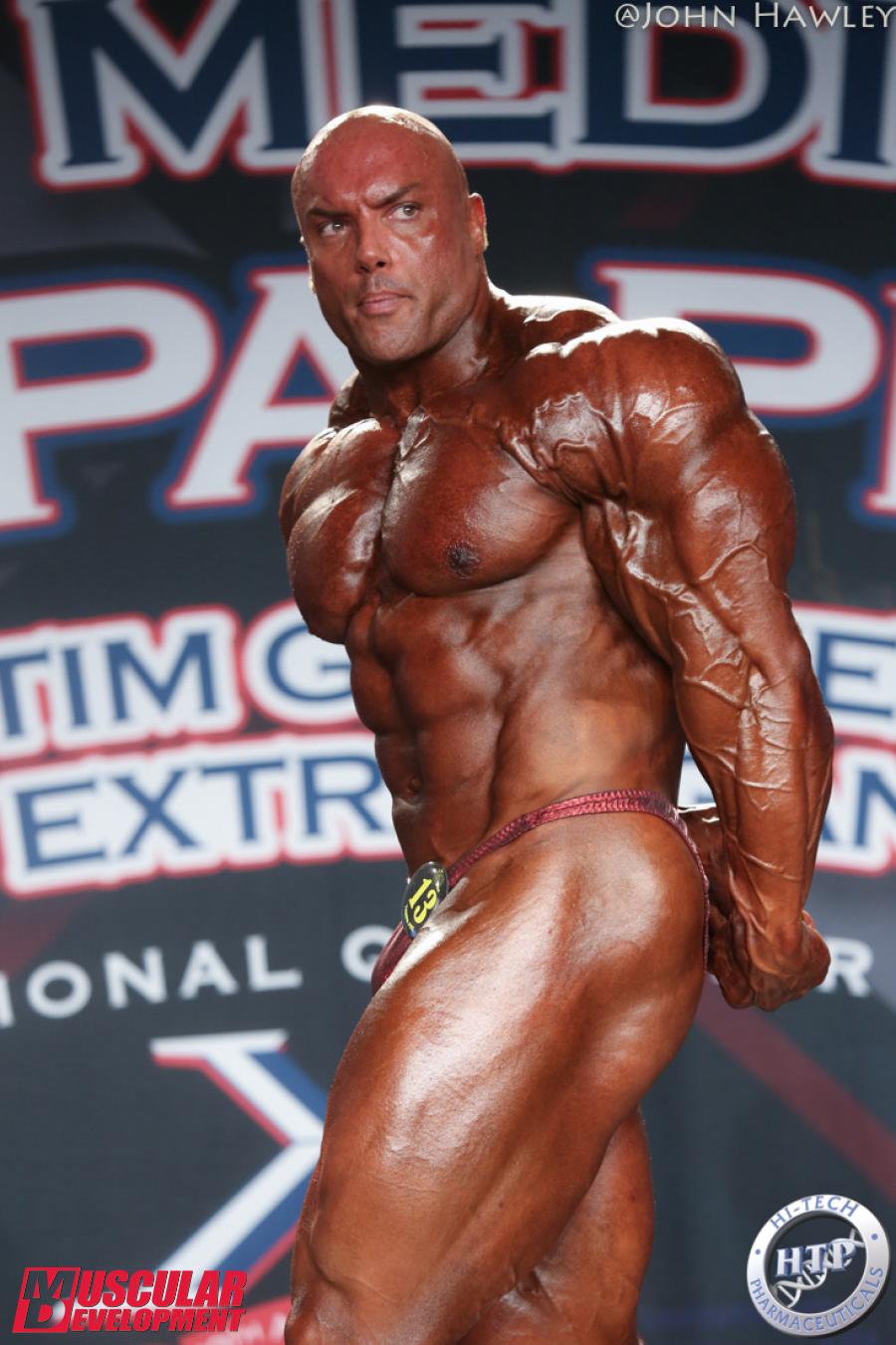 He came and conquered. Australia’s Joshua Lenartowicz came to Tampa and got what he wanted, a victory and qualification to the 2017 Mr. Olympia.

A much improved Lenartowicz dominated the stage. A number of comparisons where made between Joshua and Maxx Charles, but it was evident that Joshua was the man to beat.

After a number of victories in 2015, Joshua placed regularly in the top 10 at the Arnold Classic and Mr. Olympia in his previous attempts, but it seemed that he needed some time off to recharge.

Unfortunately he was forced to skip the majority of the 2017 season due to a family death. A true family man, Joshua rightly put family first.

During his time off, Joshua re-grouped and managed to peak for the last contest that would give him a chance to qualify for the 2017 Mr. Olympia and he did it.

At the 2016 Mr. Olympia, Joshua placed 9th. At the 2017 Olympia, if Lenartowicz improves on what he showed in Tampa, he will surely improve on his previous Olympia placing.

Motivation will not be a problem as Lenartowicz will be staying with the big Dallas McCarver to concentrate on the Olympia and the Arnold Classic Europe in Barcelona.

Looking at Maxx Charles, he did not win, but he is second in qualification points for the Olympia, so that means his place is guaranteed to be on the Mr. Olympia stage.

Charles looked fantastic, considering that he was very active in the 2017 pro bodybuilding circuit, but he could not match the condition and size of Lenartowicz. 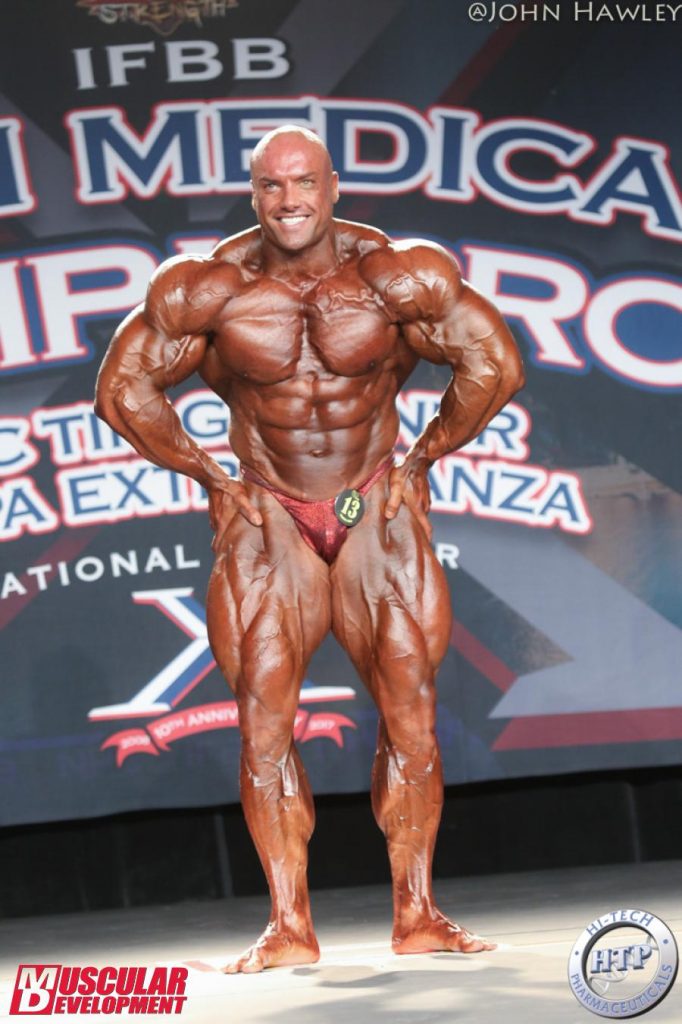 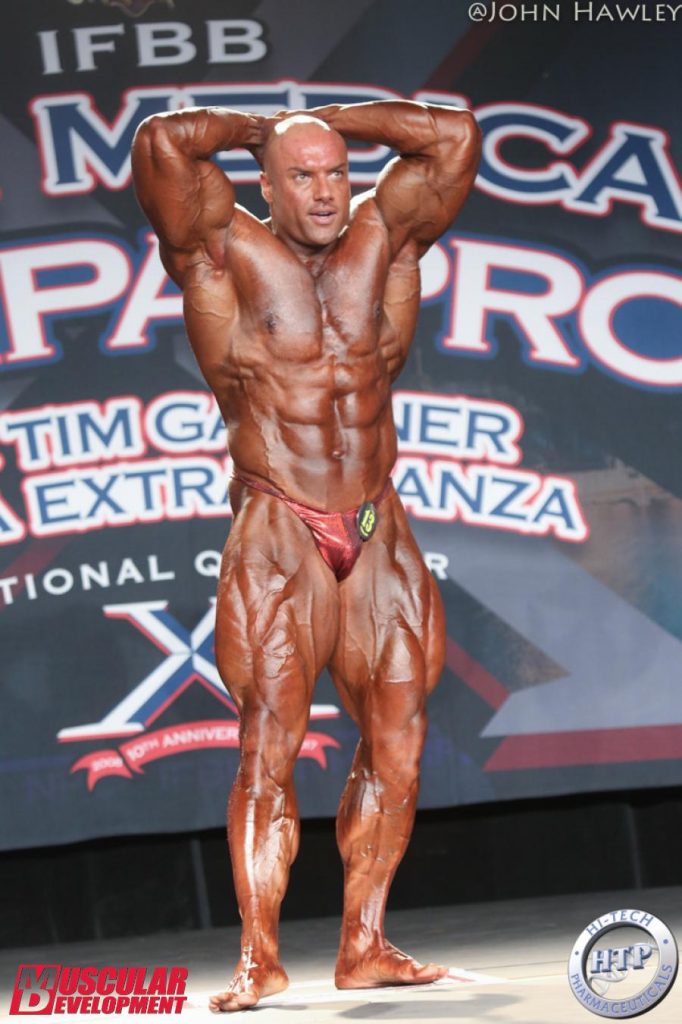 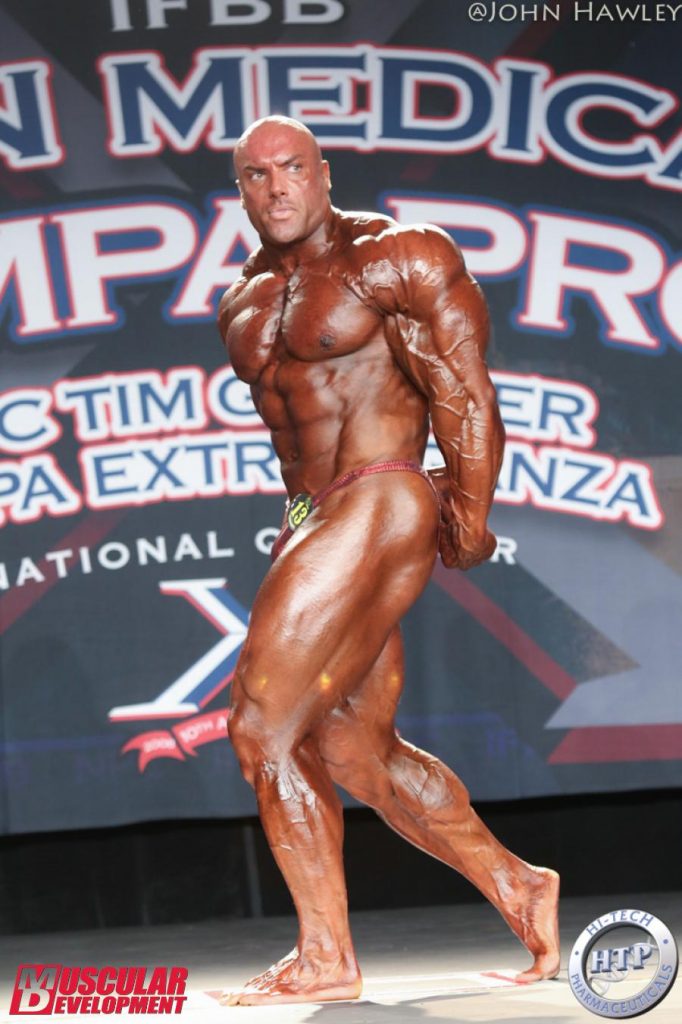 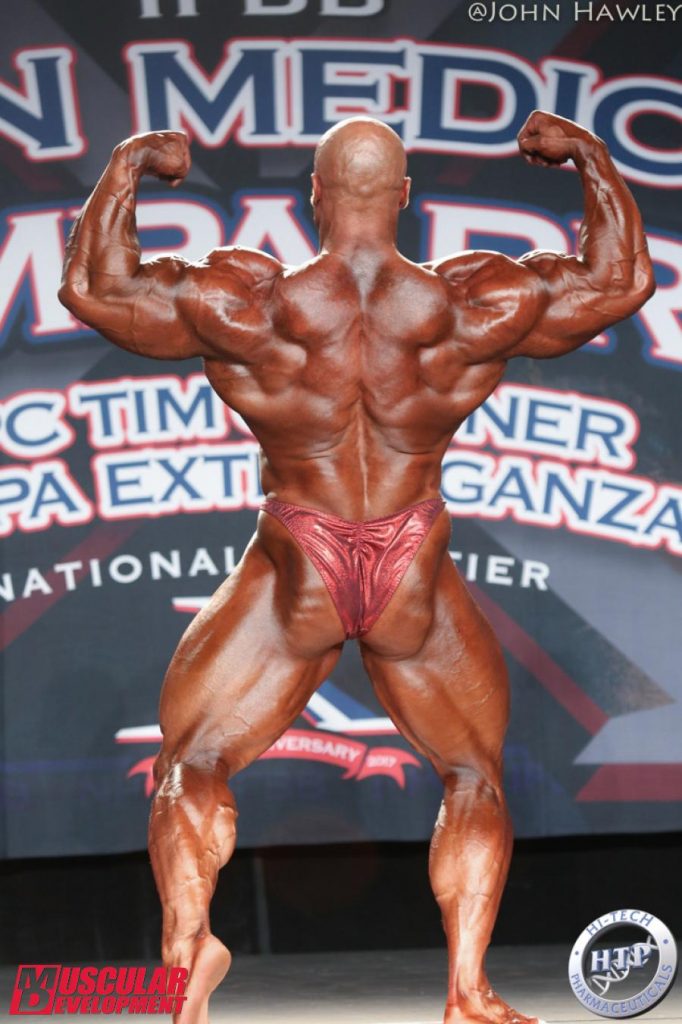 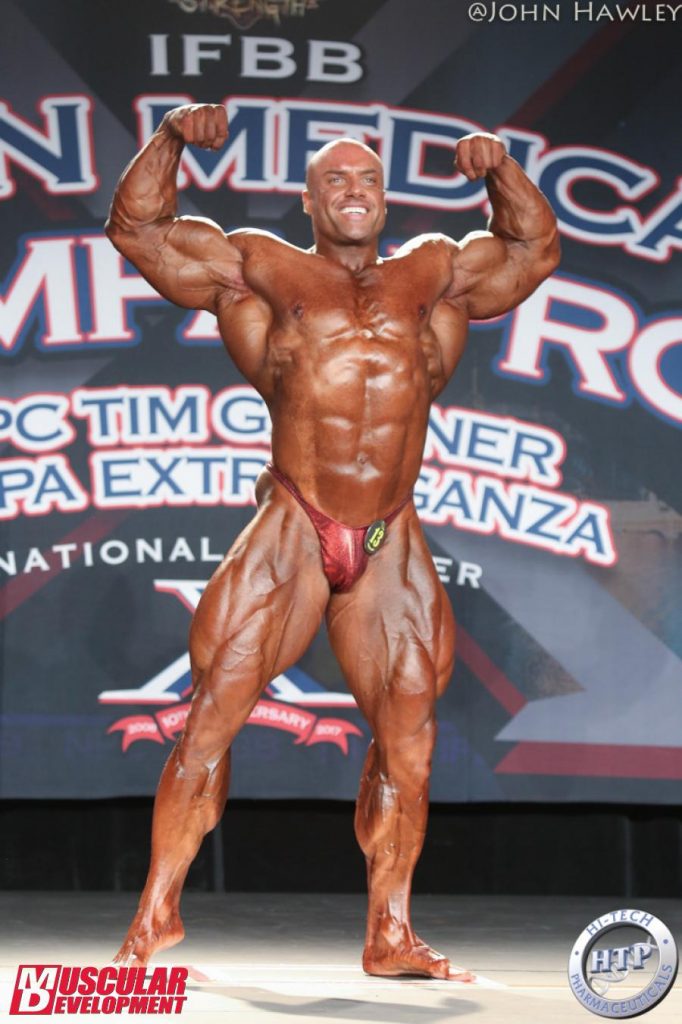 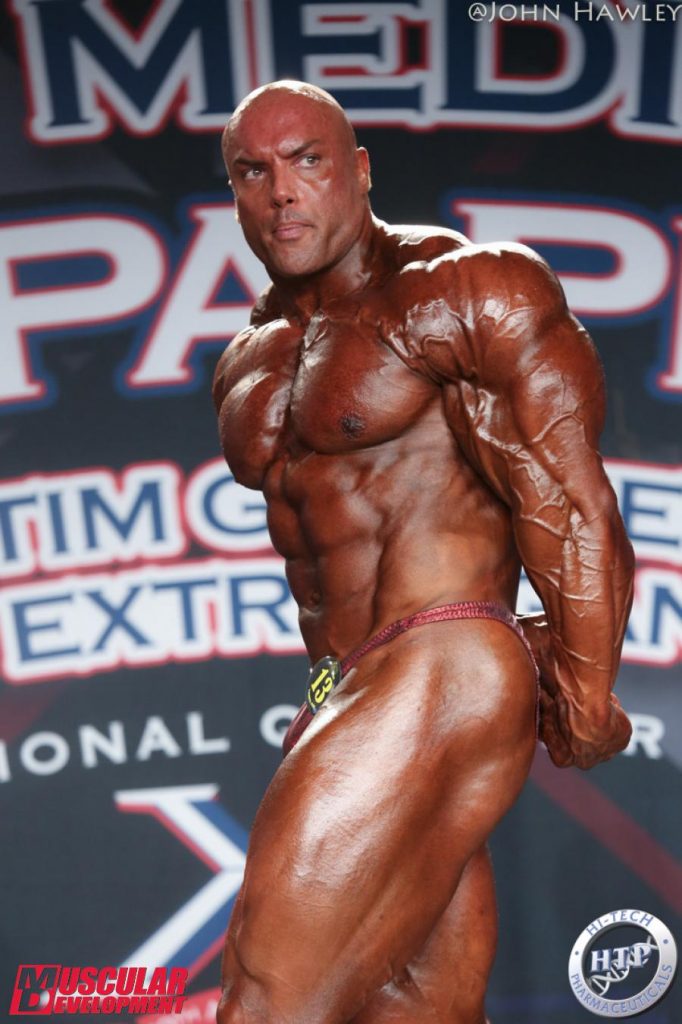