The official competitors list has finally been published for the 2018 Arnold Classic Australia.

Tony Doherty put together a fantastic line-up of competitors for this competition.

For the legend Kevin Levrone, it will be the last contest of his fantastic career. From the few photos we have seen of Kevin, he is looking fantastic and much better than he did in 2016 when he officially made a comeback at the 2016 Mr. Olympia.

Dexter Jackson will be hoping to go one better and edge past the younger William Bonac. 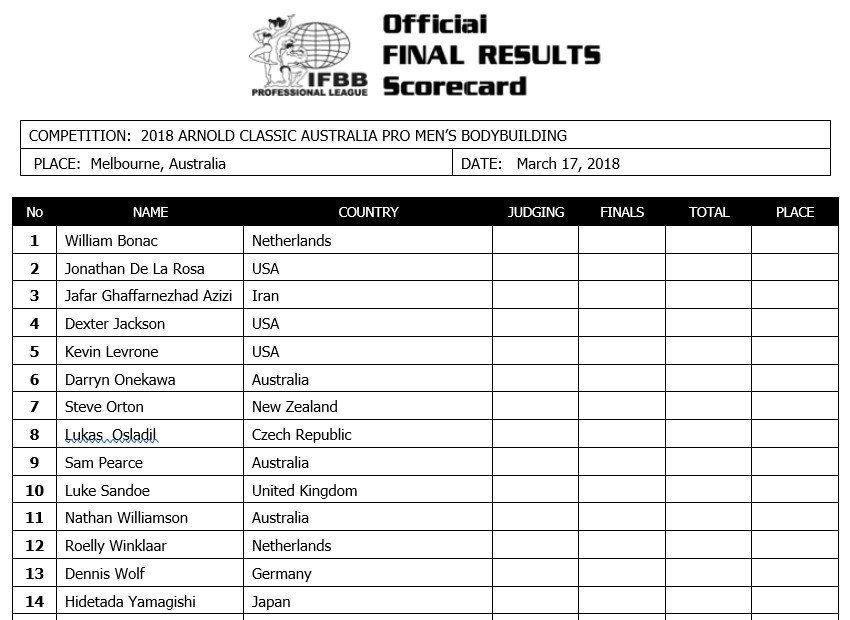 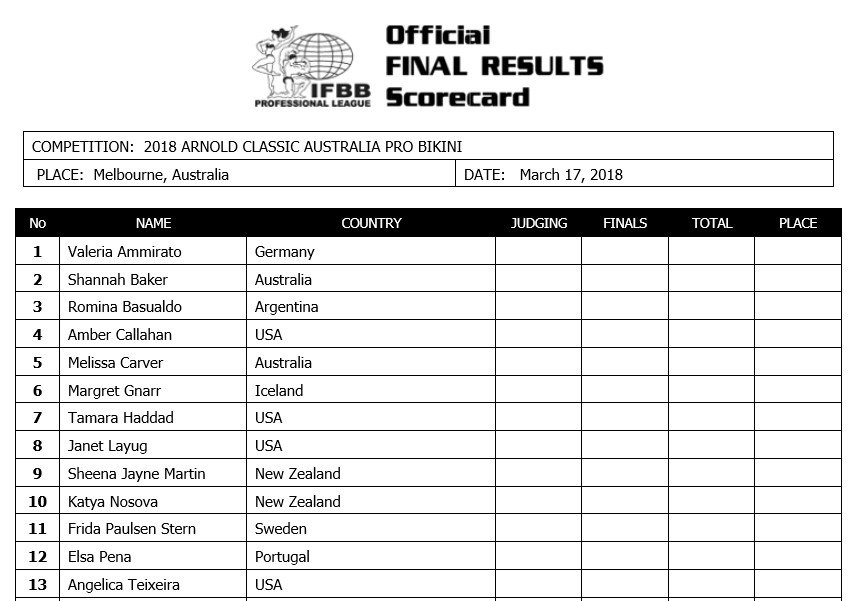 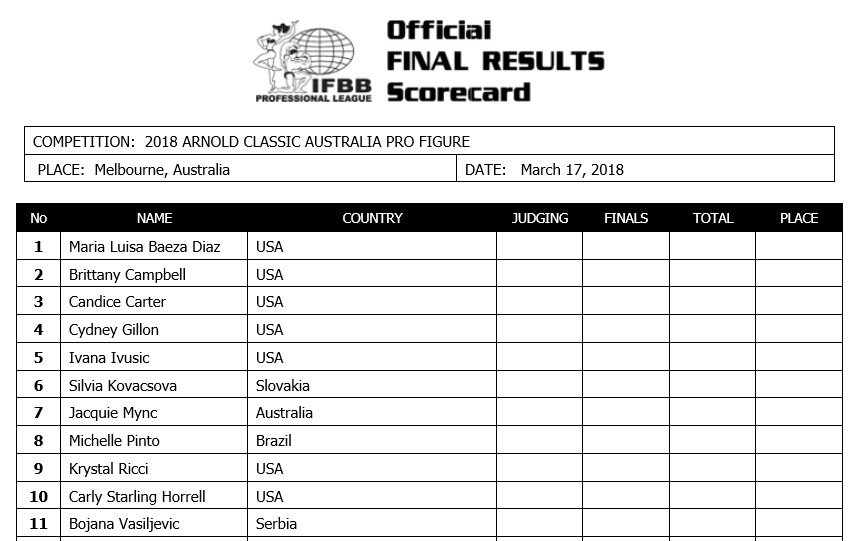 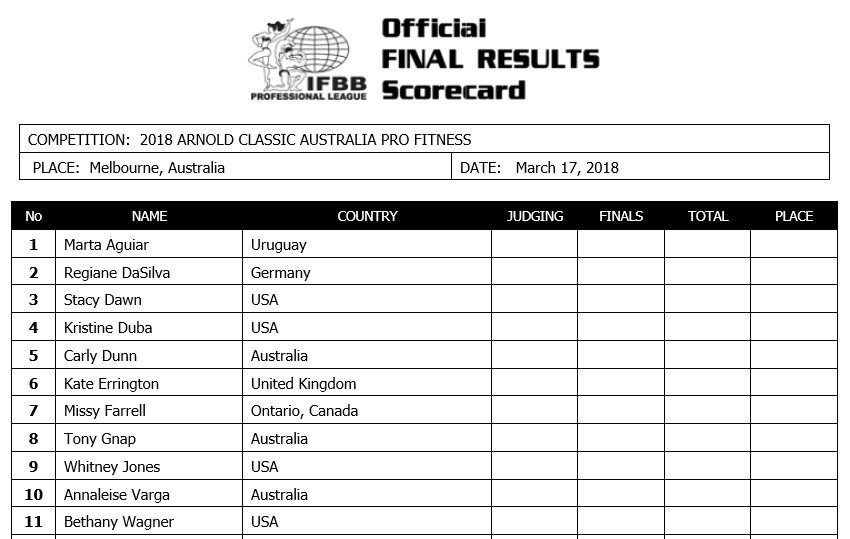