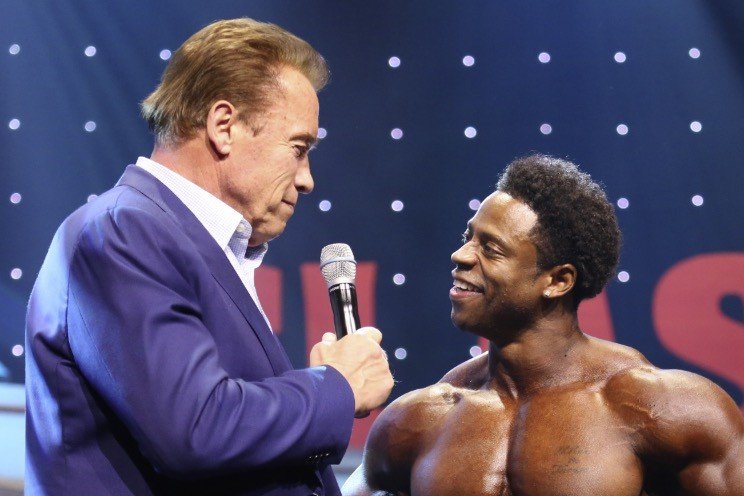 Breon Ansley of Rowland Heights, Calif., made history when he won the inaugural Arnold Classic Physique title. Ansley received the champion’s trophy from Arnold Schwarzenegger and $5,000, a Tony Nowak Official Champions Jackets and congratulations from Catherine Colle of Midway Labs USA and Darin Sliker of Animal.

The remainder of the Arnold Classic Physique top six: 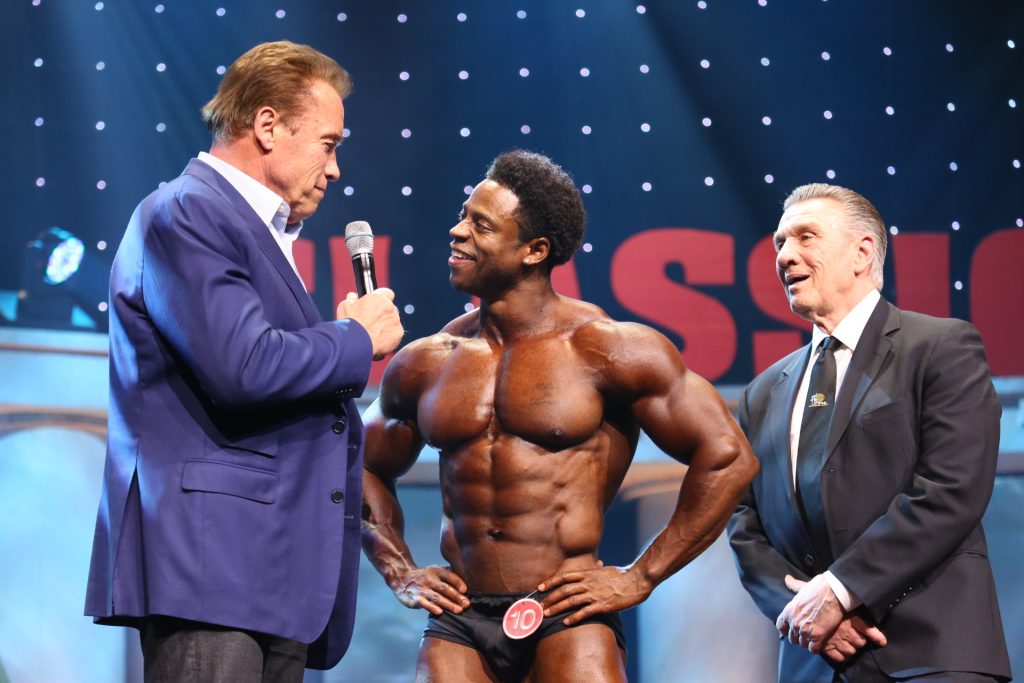 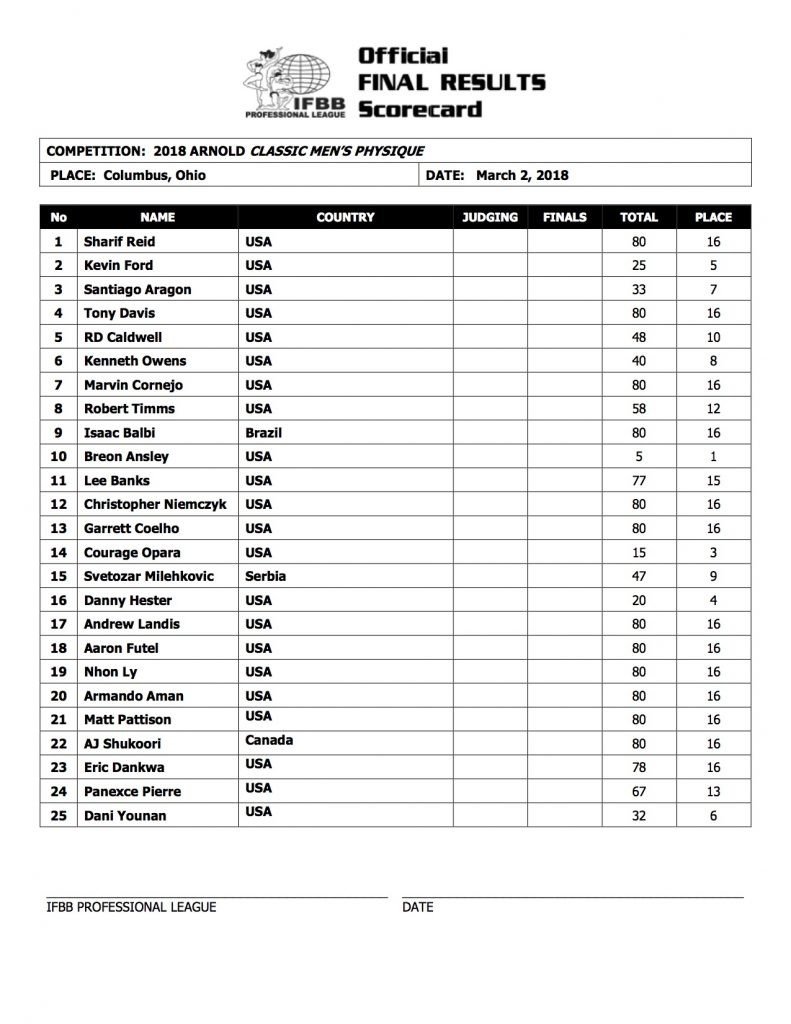 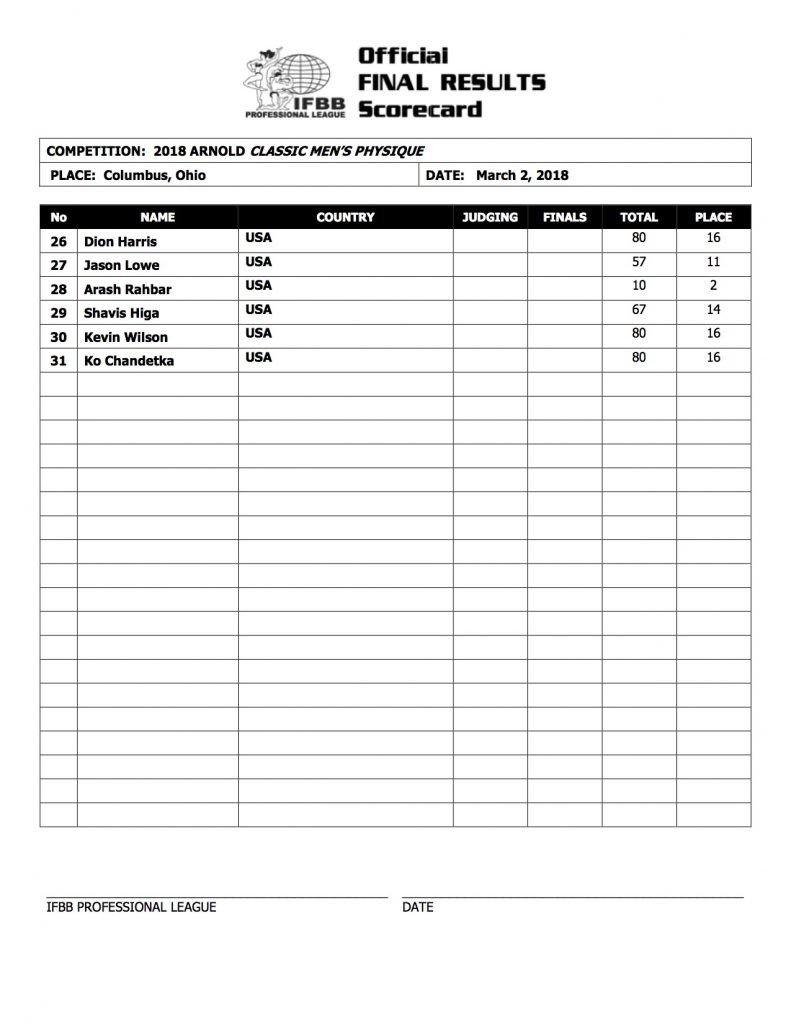 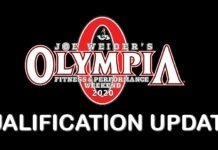 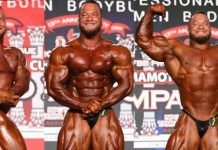