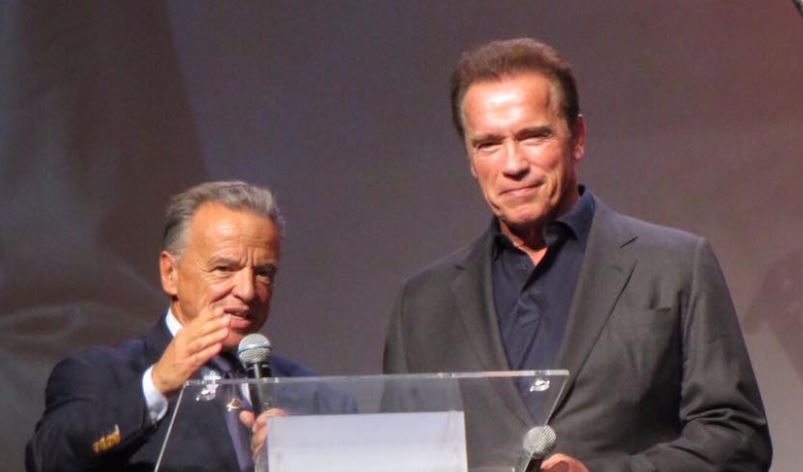 The event is looking to be spectacular as usual with a fantastic festival displaying numerous sporting disciplines.

As usual, the legendary Arnold Schwarzenegger should be making an appearance, taking some time off from filming the new installment to the Terminator series of films.

We must not forget the Expo hosting the best companies in the world putting their best products on display.

The amateur bodybuilding and fitness shows will have the best athletes in the world competing for the IFBB Elite Pro card. Expecting over 1,200 athletes, this will be a huge event.

What will be slightly different from previous years is the Pro show. This year the Pro show will be sanctioned solely by the IFBB meaning it will be a IFBB Elite Pro event.

The IFBB Elite Pro League is just under a year old and it has been a great success. The Pro line-up is growing and we will see some fantastic athletes take the stage.

Many of the biggest sites in the USA and other parts of the world have decided to abandon this show just because it is sanctioned by the IFBB and not the IFBB Pro League/NPC.

Evolutionofbodybuilding.net has covered ALL the Arnold Classic series this year regardless who runs it. This is the job of a news website. You do not pick and choose what show to cover just because you favor a certain federation. This shows the lack of respect to Arnold Schwarzenegger, the Lorimer family and the athletes.

Even if it is just posting results, you are giving these athletes the exposure they deserve.

This year the IFBB Elite Pro League have new athletes that have fantastic physiques and they should be given the promotion and respect that they deserve. Not mocking them just because they are competing under another federation. As well, a number of IFBB Pro League athletes have made the switch to the Elite Pro League in recent weeks showing the popularity of this new league.

With the IFBB Pro League athletes not making the trip after the Olympia Weekend, surely it will be great news for them as in previous Arnold Classic Europe events, it was apparent they were exhausted by the time they arrived to this event. This year we will have athletes full of energy and ready to put on a great show.

Many complain that they don’t know who the IFBB Elite Pro athletes are. What do you expect if the majority of  websites decided not to give them the space they deserve?

Was the USA and Australia event great under the IFBB Pro League? It sure was. But, the event in Africa and Brazil was also a great success even though they did not get the promotion it deserved as mentioned earlier in this article due to ridiculous orders by the directors of certain websites. The event in Brazil was also fantastic, even though there has been some controversy in recent months, it was still a great event run under the IFBB and IFBB Elite Pro League.

What was funny about the Brazil event was that websites supporting IFBB Pro League only mentioned the show when the IFBB decided not to host the event in 2019 due to valid reasons.

Getting back to the 2018 Arnold Classic Europe, we cannot wait to be there to cover this fantastic event and give promotion to these great athletes.

Many complain that they don’t know who the IFBB Elite Pro athletes are. What do you expect if the majority of  websites decided not to give them the space they deserve?

This event will be great as previous years and we believe the Lorimer’s, IFBB President Dr Rafael Santonja and his team will organize another great event! 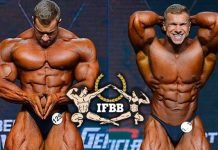 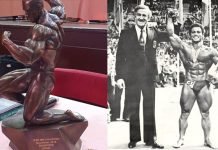 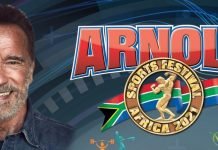 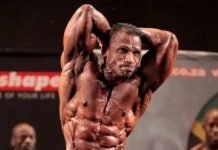