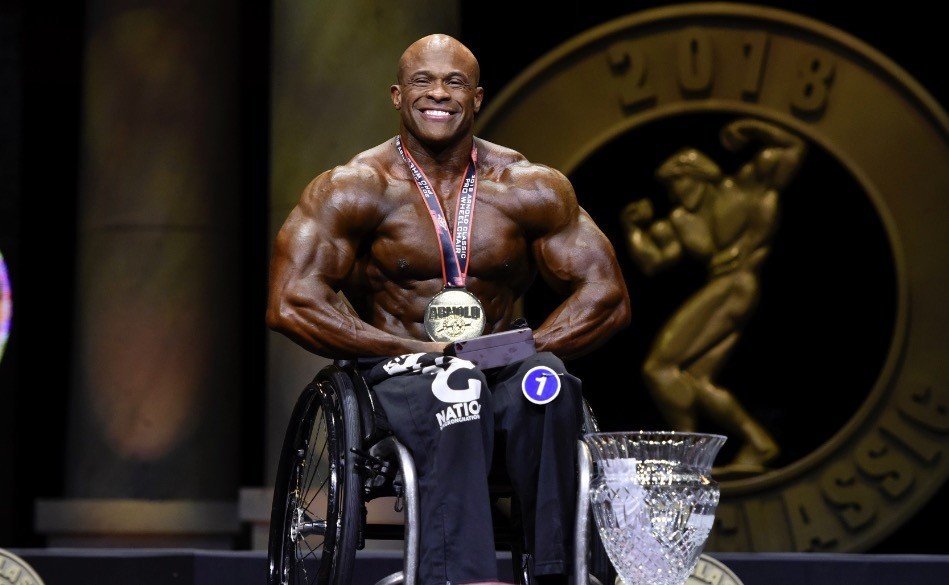 Harold Kelley of Grand Prairie, Texas, continued his dominance of the sport of professional wheelchair bodybuilding when he won the Arnold Classic Pro Wheelchair Presented by Bodybuilding.com for the third straight year. 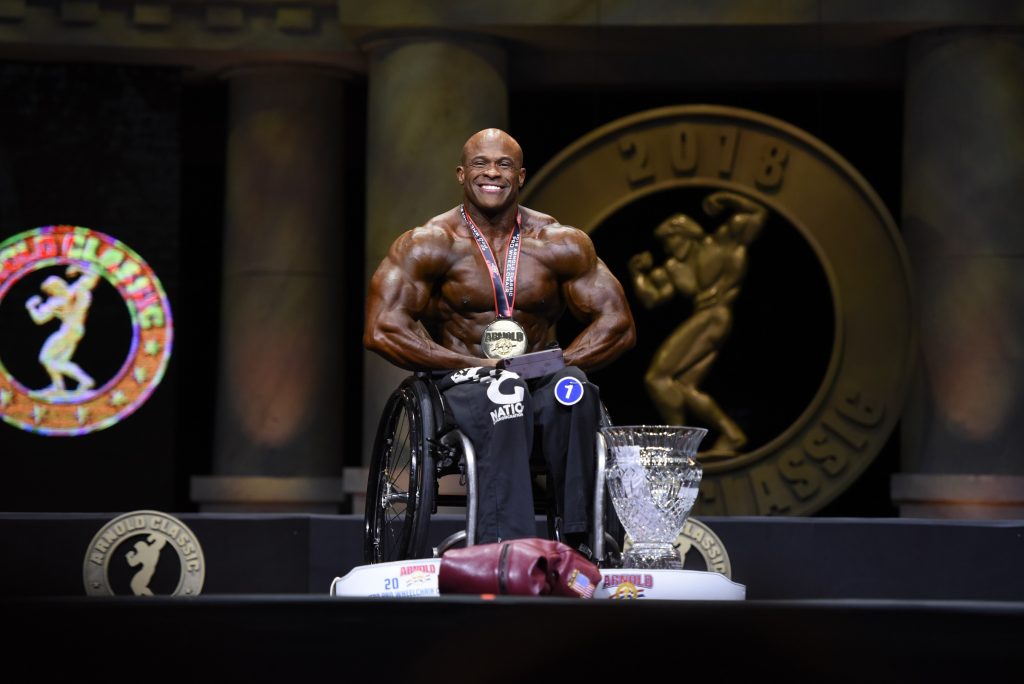 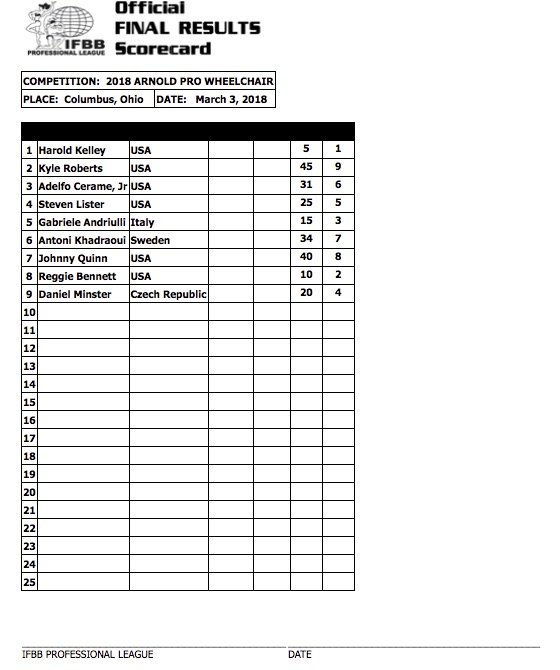