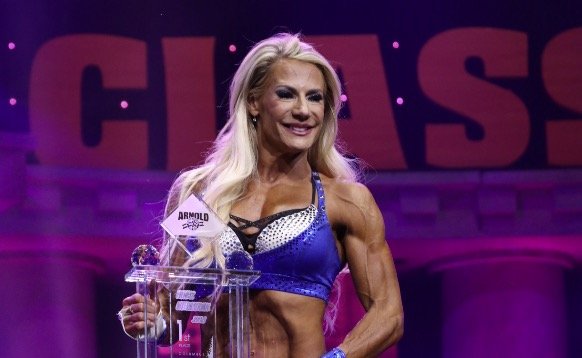 Whitney Jones of Gilbert, Ariz., who has overcome a serious back injury in the past year, earned the biggest win of her career when she won the Fitness International for the first time. Jones received the champion’s trophy from Arnold, a $25,000 check, a Tony Nowak Official Champions Jacket and congratulations from Catherine Colle of Midway Labs USA and Darin Sliker of Animal. 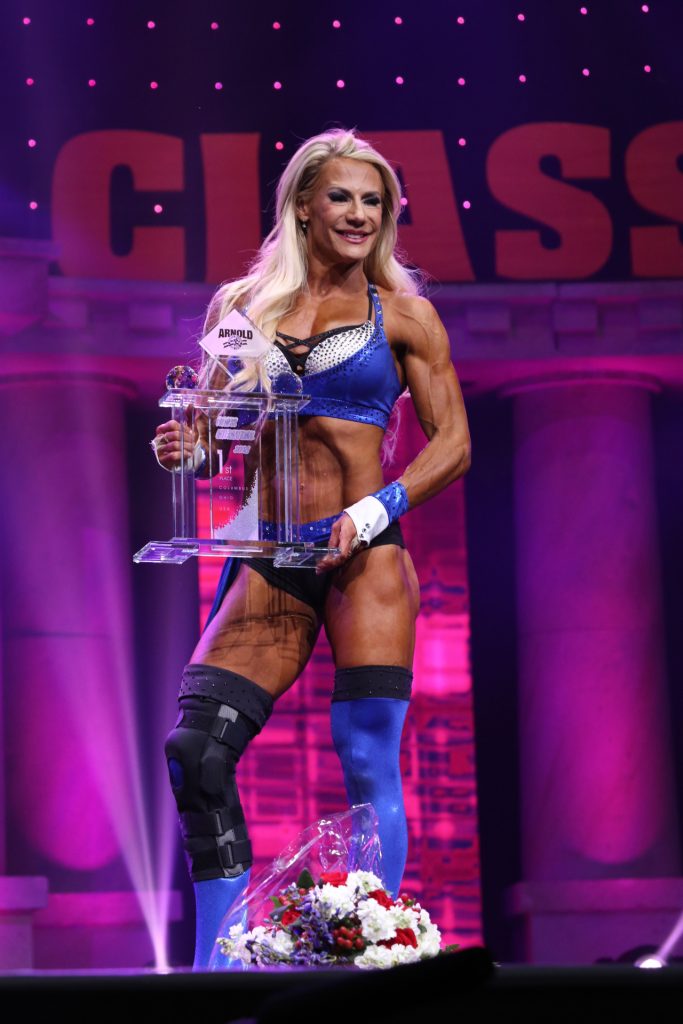 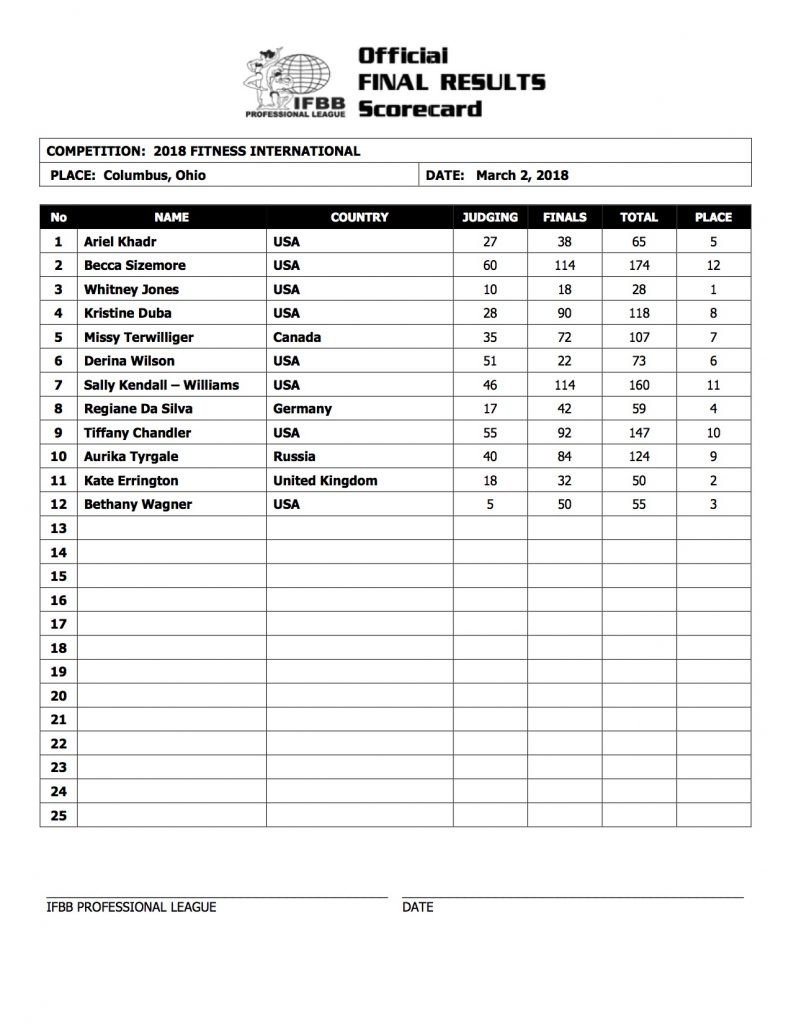 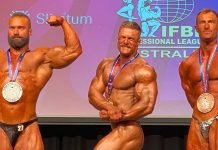 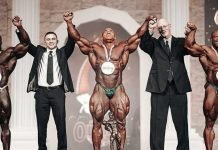 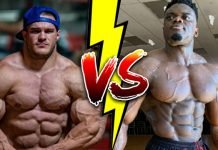 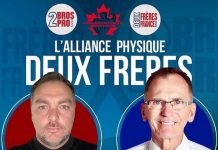