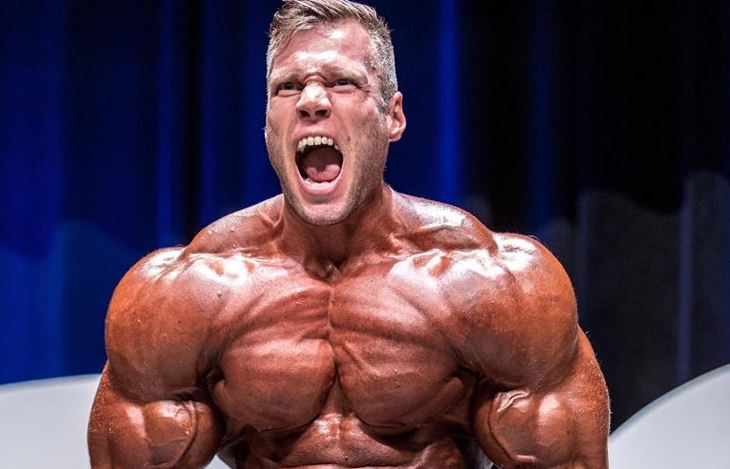 PCA USA ushered in a new era of competitive bodybuilding and physique events on August 25th. Over $10,000 of cash prizes, trophies and medals were handed out to top athletes, along with 15 invitations to compete internationally at the PCA World Championships.

There was a lot of laughter and smiles on August 25th at the Youkey Theatre RP Funding Center in Lakeland, Florida, as athletes with varying levels of competition experience signed in to notify officials of their arrival. They were supported by professional tanning and make-up services, vendors, and a group of dynamic PCA USA volunteers and team members.

PCA USA Execs Ian Harrison and Kevin Taylor led an athlete meeting, delivering the overview of the day, as well as athlete expectations. This would be the first time many competitive bodybuilding and physique athletes would experience a through-show. Rather than having morning prejudging and a night show, these competitors would be brought on stage, perform compulsory poses and an individual routine, and then provided with their standings, medals and trophies before leaving the stage. It helps alleviate the demand of peaking twice and the expense of friends and families attending two shows.

During the meeting, athletes were encouraged to support each other throughout the exciting day. The crowd saw hugs, fist bumps and synchronized posing, as athletes had fun on stage and celebrated wins with teammates and new friends.

The athletes were all assessed on build, proportion, symmetry and class-specific attributes by a team of qualified judges. PCA judges were from the local community, as well as abroad. If a judge personally knew an athlete on stage, they would recuse themselves and a stand-in judge would take their place.

Athletes came from around the United States, as well as internationally, to compete at the Florida Classic. The Pro Am even brought the amazing physique of pro bodybuilder Peter Molnar all the way from Hungary. Other countries represented on stage included Lebanon, Germany, and the United Kingdom.

Tim Muriello emceed the show, keeping excitement high throughout the seven hour event and highlighting every athlete that crossed the stage. Athletes brought their best physiques, with 15 competitors earning invitations to compete as part of Team PCA USA at the PCA World Championships in Birmingham, England in October.

The PCA World Championships is an elite, invite-only event, where leading PCA athletes compete with one another for the championship titles in their respective class, as well as a chance to win a piece of the $50,000 prize fund.

At the end of the Florida Classic, the following victories were awarded to these phenomenal athletes:

PCA USA will release the 2019 show schedule before the end of the year. Interested athletes can view upcoming shows at: www.officialpcausa.com 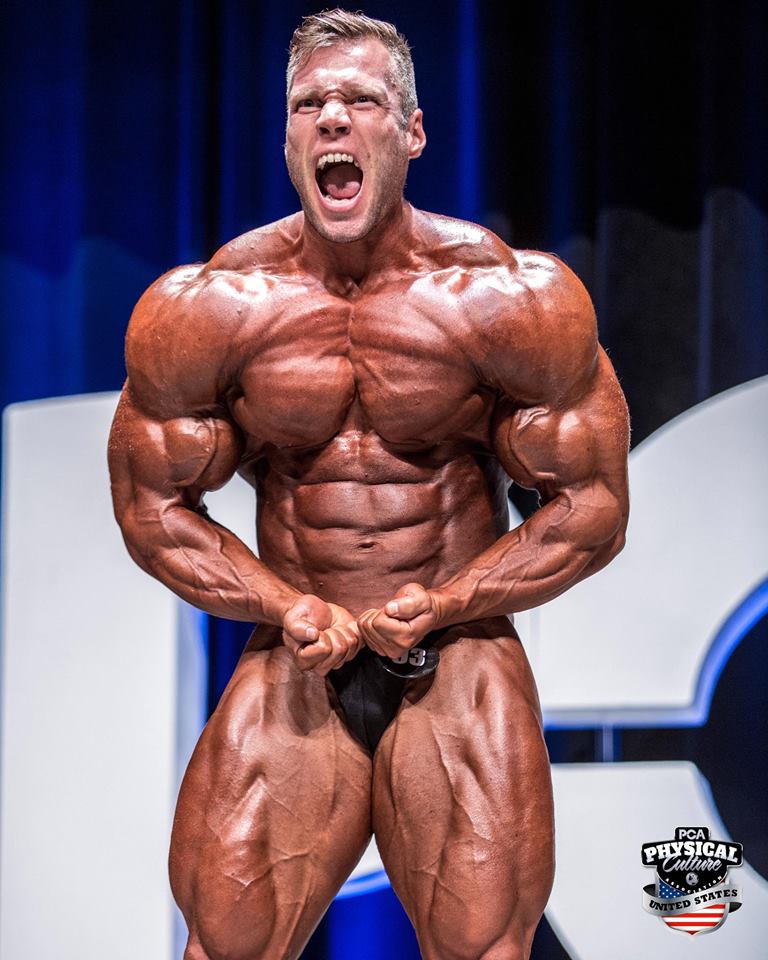 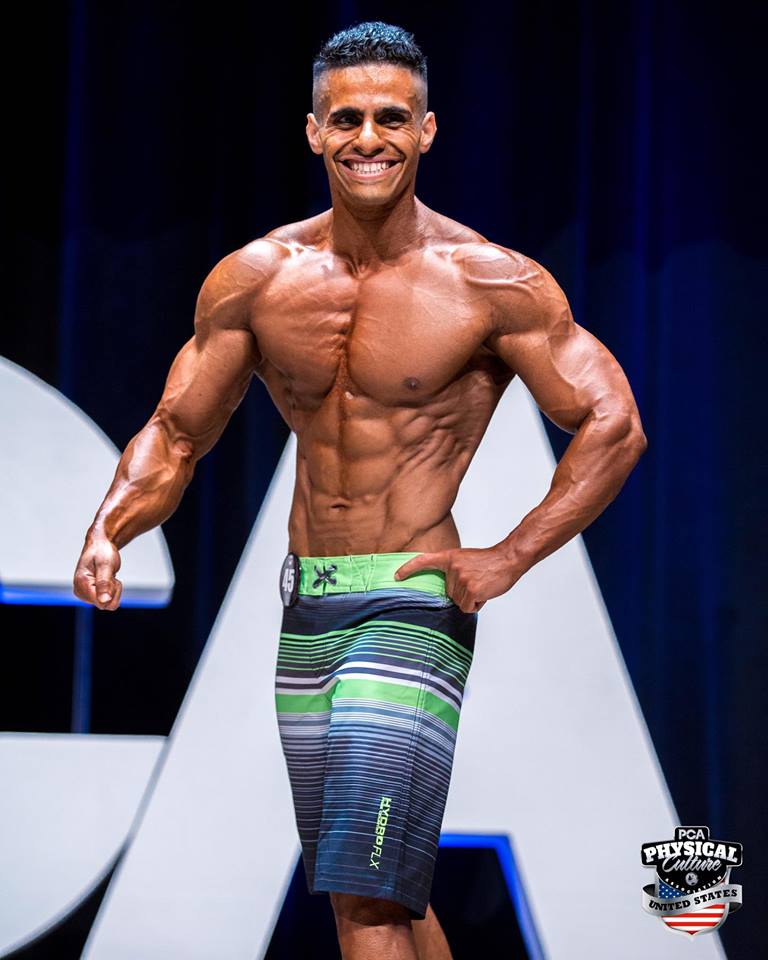 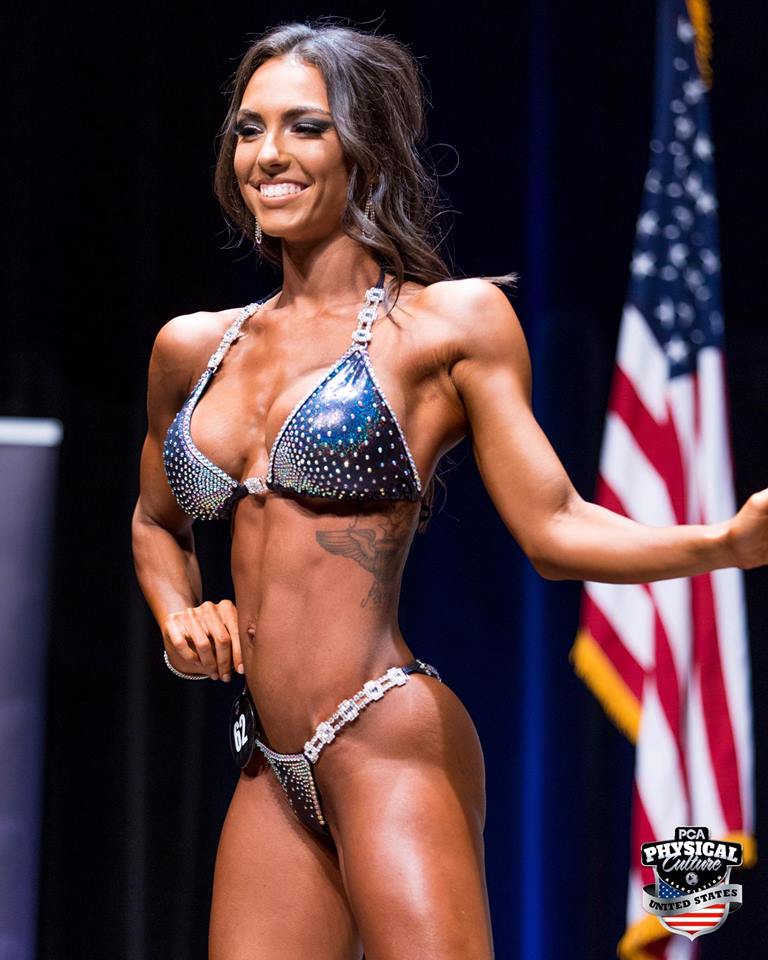 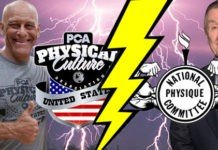