Lukas Osladil booked his ticket to the 2018 Olympia Weekend with a win at the 2018 Vancouver Pro show.

The man from the Czech Republic is known for his fantastic condition and great posing routines. A combination that easily earned him a place on the Olympia stage.

The 212 class was won by Mahmood Al Durrah. Only five competitors competed in the 212 class.

The boys from Iran, Hadi Choopan and Mehdi Hatami were on the original competitors list, but they were absent from the show. As mentioned before, even if Hadi Choopan was a favorite to win, he would not be able to compete at the 2018 Olympia due to the new restrictions to enter the USA.

Ashley Kaltwasser is showing her dominance in the sport again as she won her second show in a row after taking some time off. The three-time Bikini Olympia winner will surely be a favorite to win the title at the 2018 Olympia Weekend.

Great news for Bojana Vasiljevic. She won the Women’s Figure class and has booked her spot on the Olympia stage. Bojana has been one of the most consistent athletes in the industry and her hard work has finally paid off. 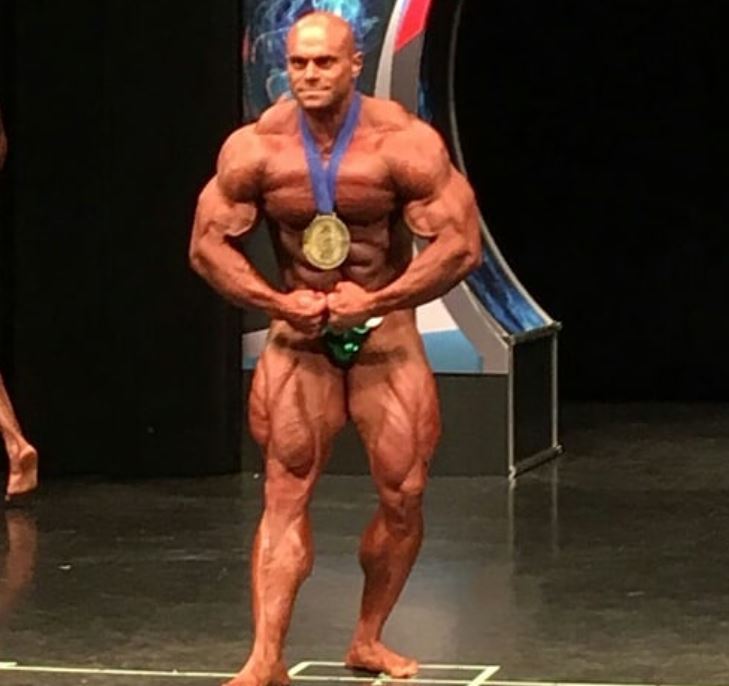 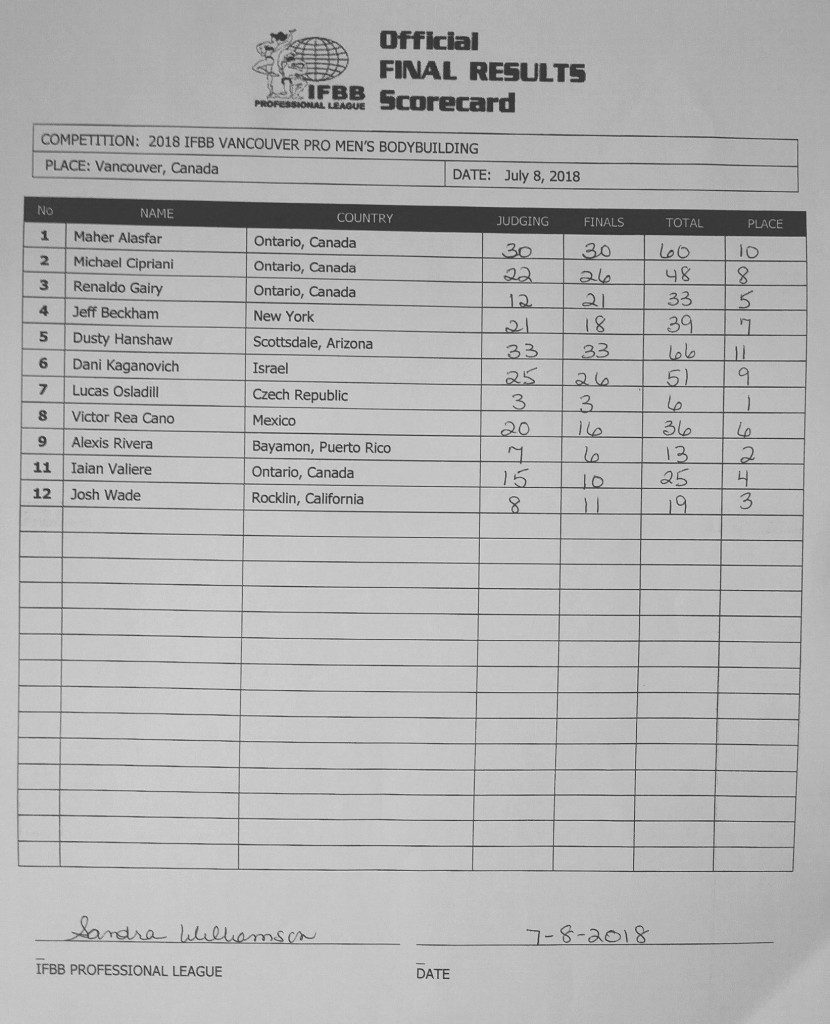 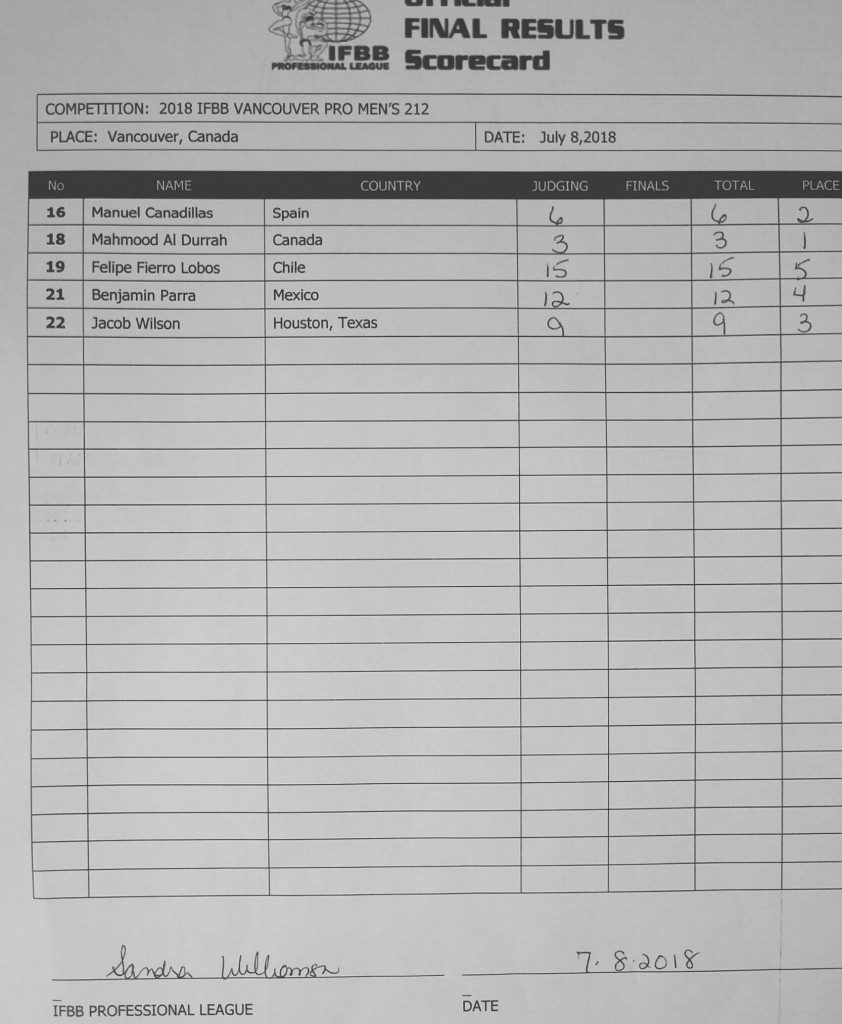 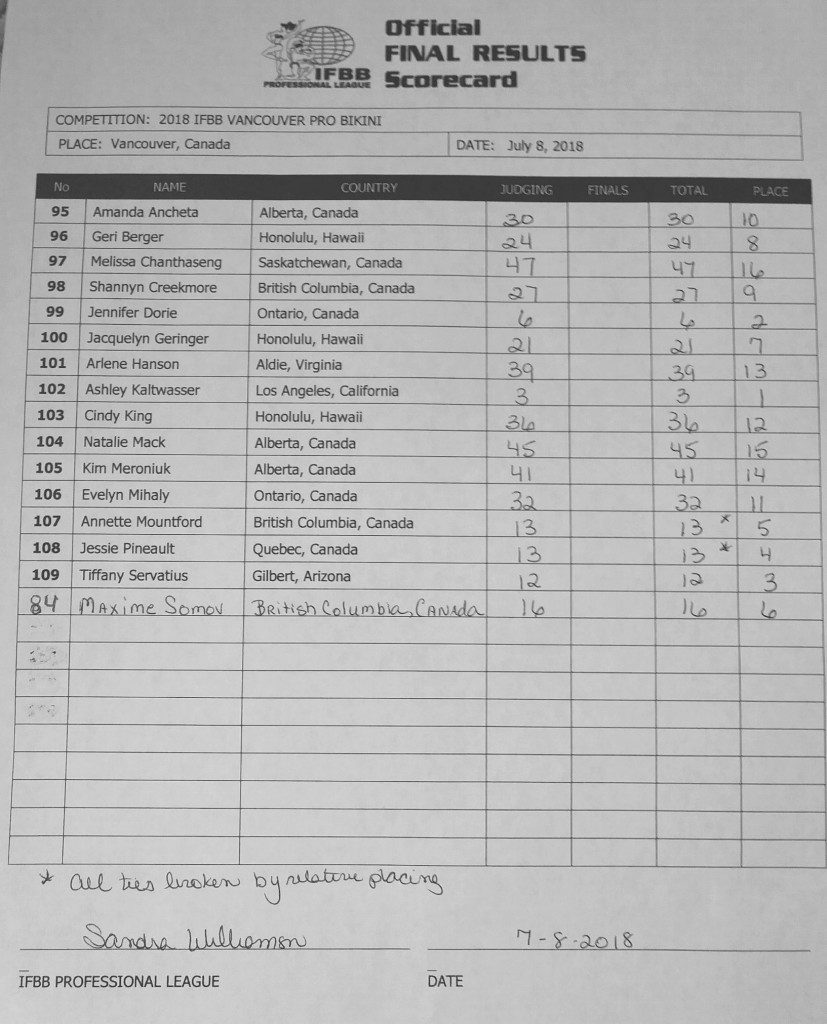 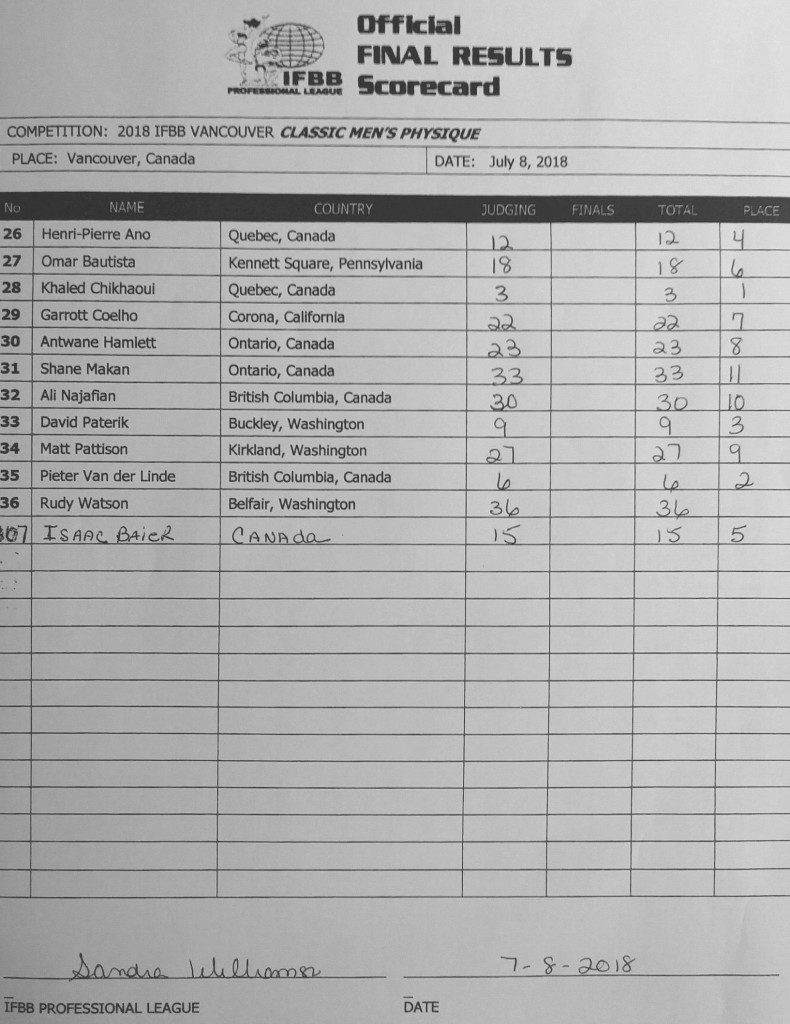 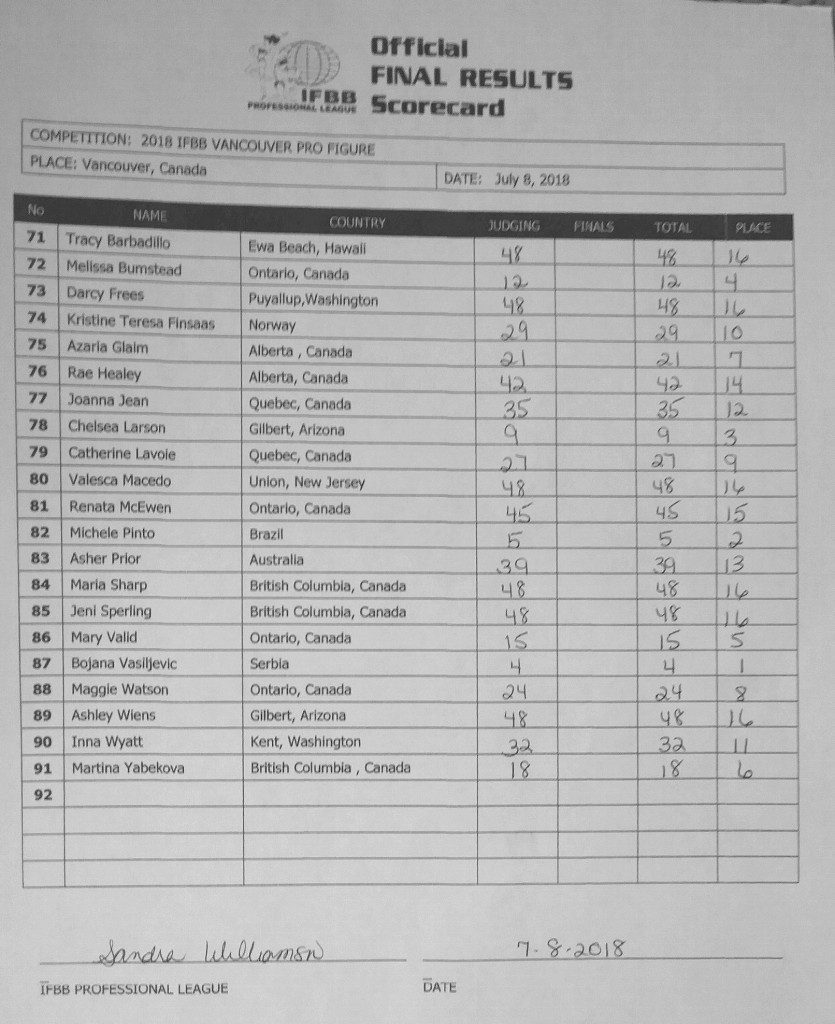 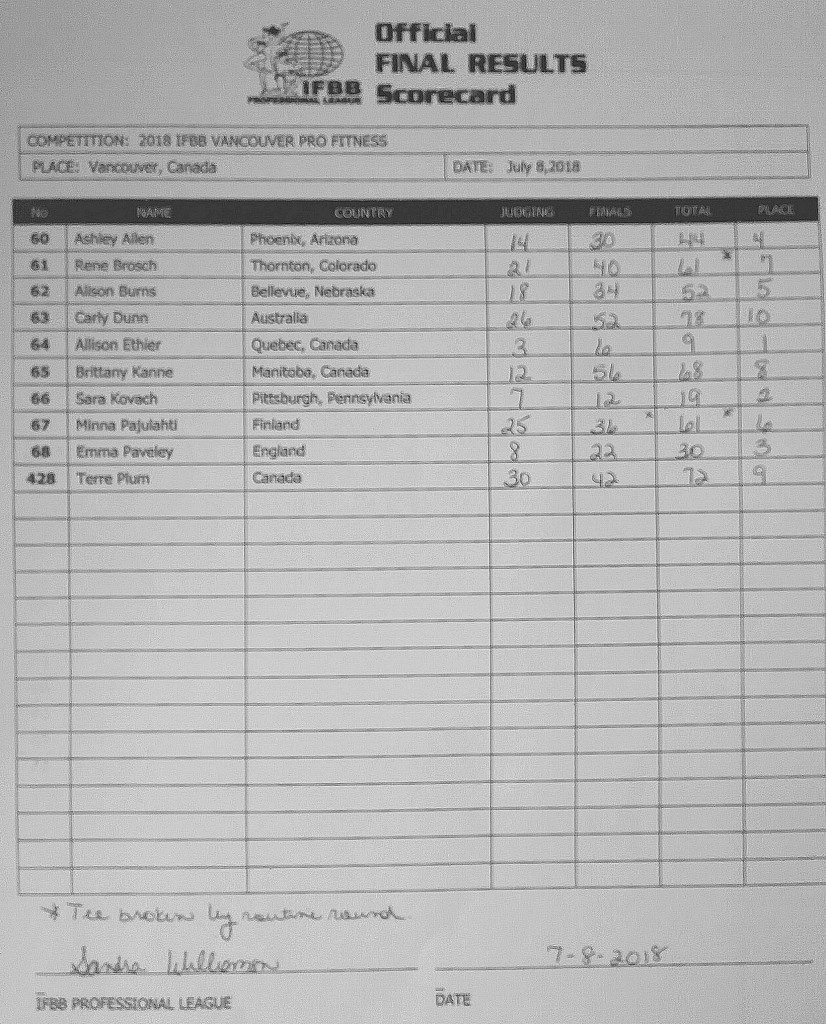 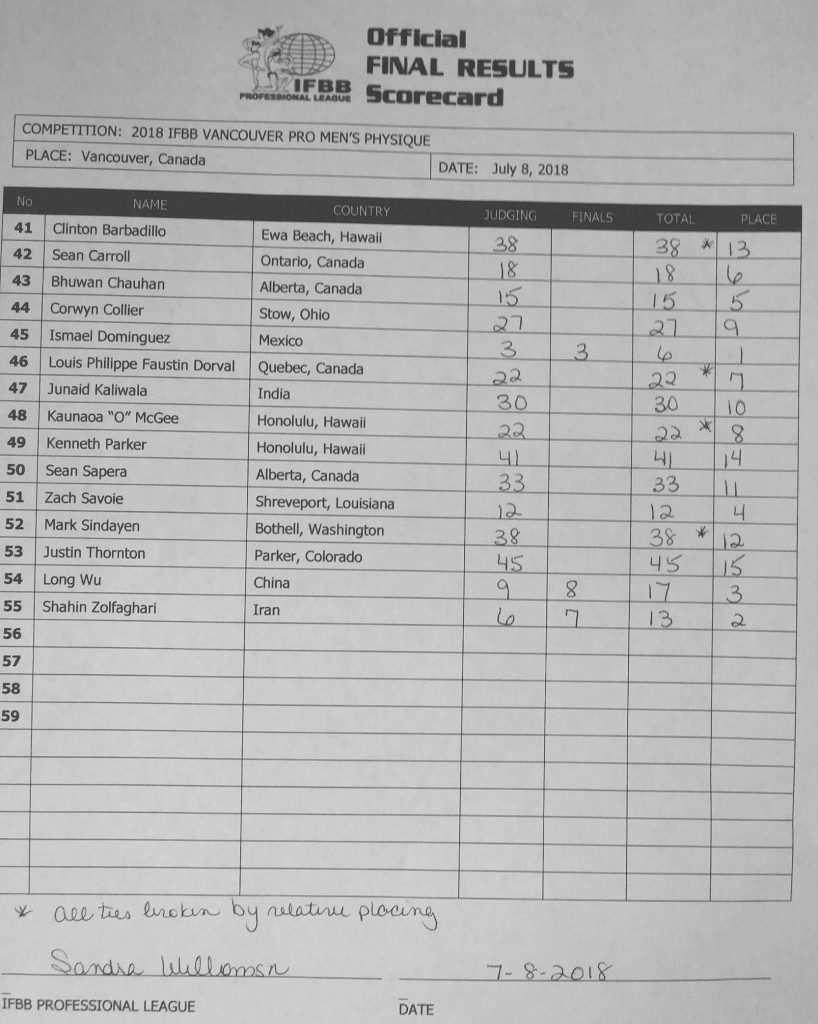 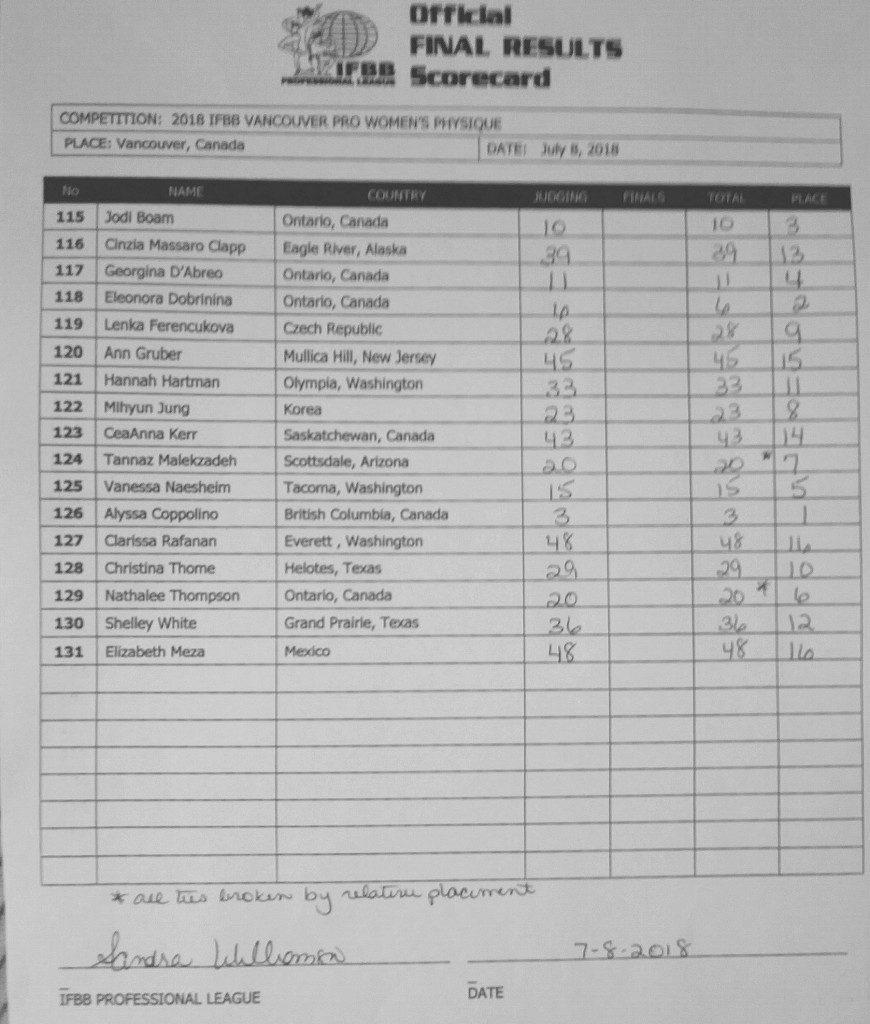