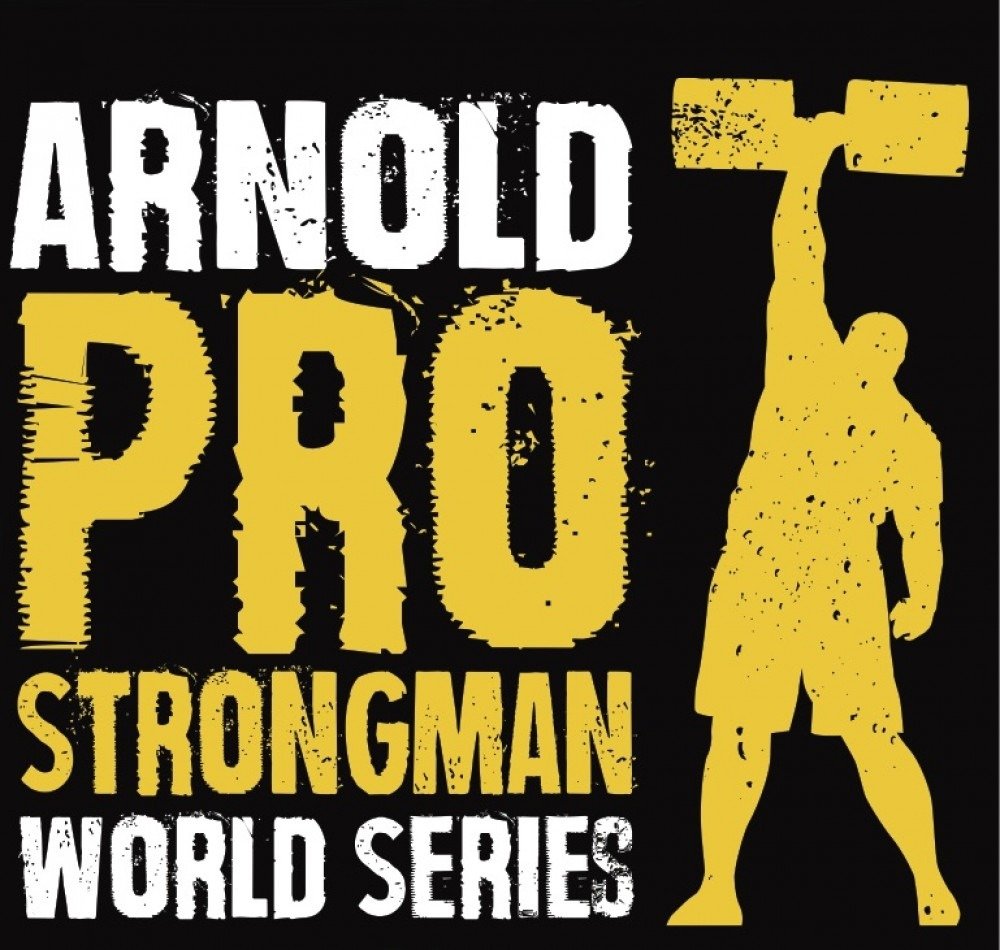 Bjornsson broke through to win the 2018 Arnold Strongman Classic in his seventh attempt after finishing second in 2017 and fifth in 2016. Bjornsson, the actor who plays The Mountain on the HBO hit series Game Of Thrones, backed up the victory by winning the 2018 World’s Strongest Man contest. Shaw, winner here in 2011, 2015 and 2017, hopes to reclaim the title after finishing runner-up to Bjornsson a year ago.

Licis is coming off victories at Arnold Pro Strongman Europe in September 2018 and Arnold Strongman USA this past weekend on the Santa Monica Pier in Los Angeles. Licis, fourth at 2018 World’s Strongest Man, finished 8th in 2017 in his only appearance in Columbus.

The 2019 Arnold Strongman Classic will be dedicated to Dr. Terry Todd, the event founder who was a weightlifting champion and founder and director of the H.J. Lutcher Stark Center for Physical Culture and Sports at the University of Texas.

The 2019 Arnold Strongman Classic will be held March 1-2, 2019 during the 2019 Arnold Sports Festival in Columbus, with the final event held at 7 p.m., March 2 as part of the Arnold Classic, Arnold Classic Men’s Physique & Bikini International Finals at the Battelle Grand Ballroom.

Schwarzenegger almost gets crushed by 410lb stone at Strongman event