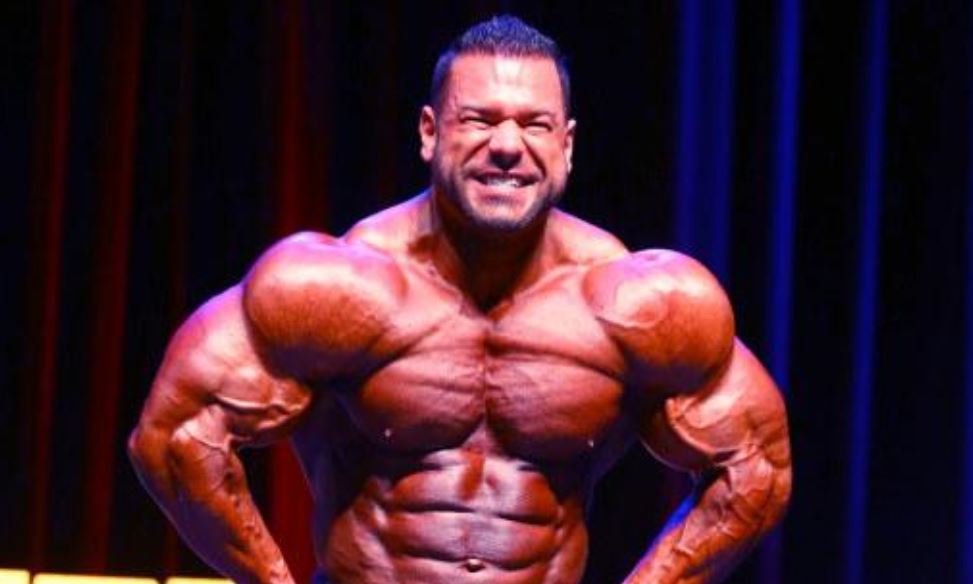 2019 Indy Pro Results: Steve Kuclo is the king of Indianapolis.

He came and conquered, Steve Kuclo made all the critics eat their words when he defended his Indy Pro title after his win in 2018.

Steve arrived at the show looking in fantastic condition. Being the bodybuilding with the most experience on the stage, he took advantage of the situation to earn his 2019 Olympia qualification.

Another fan favorite, Akim William finished in second place. Akim looked good, showing great definition in his poses. Akim can easily earn his Olympia qualification this season if he keeps up this condition.

Third place went to Egypt’s Hassan Mostafa. This guy has potential and he can be dangerous in time. He presented a great package, but must control his mid section. While posing he looked great, but when relaxed he let go. In 2019, the open class bodybuilders have improved regarding the midsection.

Luke Sandoe, the crowd favorite finished in a disappointing fourth place. We were expecting a better result from him, but he also admitted in interviews after the contest that he was not at his best.

Luke is still looking for that victory to earn his Olympia placing. Again, if Luke continues with these results by placing in the top five, he will as well easily earn his Olympia qualification.

In the 212 Division, Noel Adame earned an important victory in a line-up that had 15 athletes.

Finally, Mexico’s Eli Fernandez earned victory over a very difficult live-up. As usual, the bikini division must be a judges nightmare with all female athletes looking fantastic. Second place went to Hannah Ranfranz while third went to Jessica Palmer. 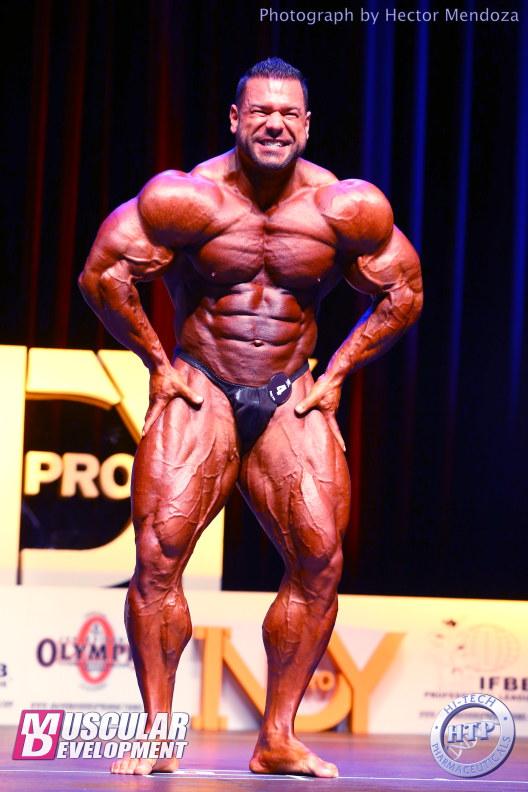 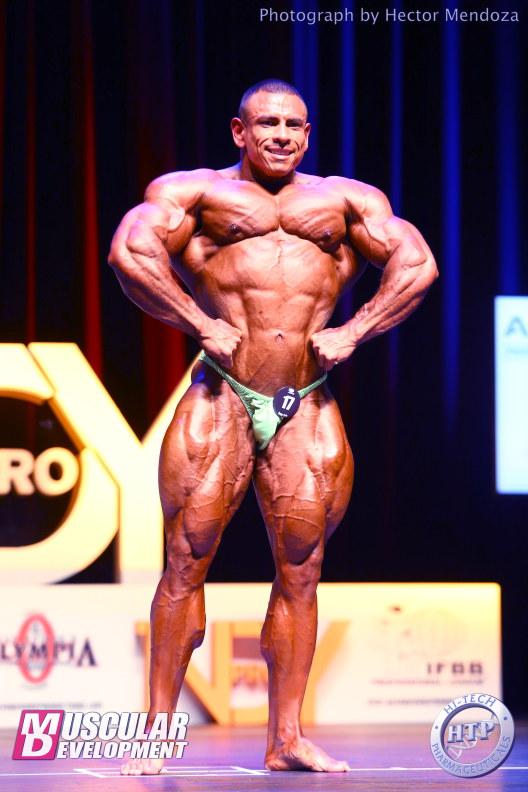 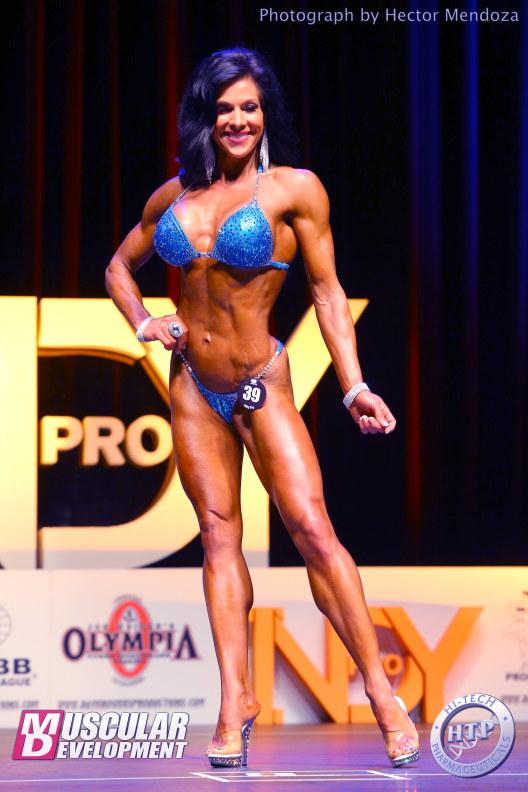 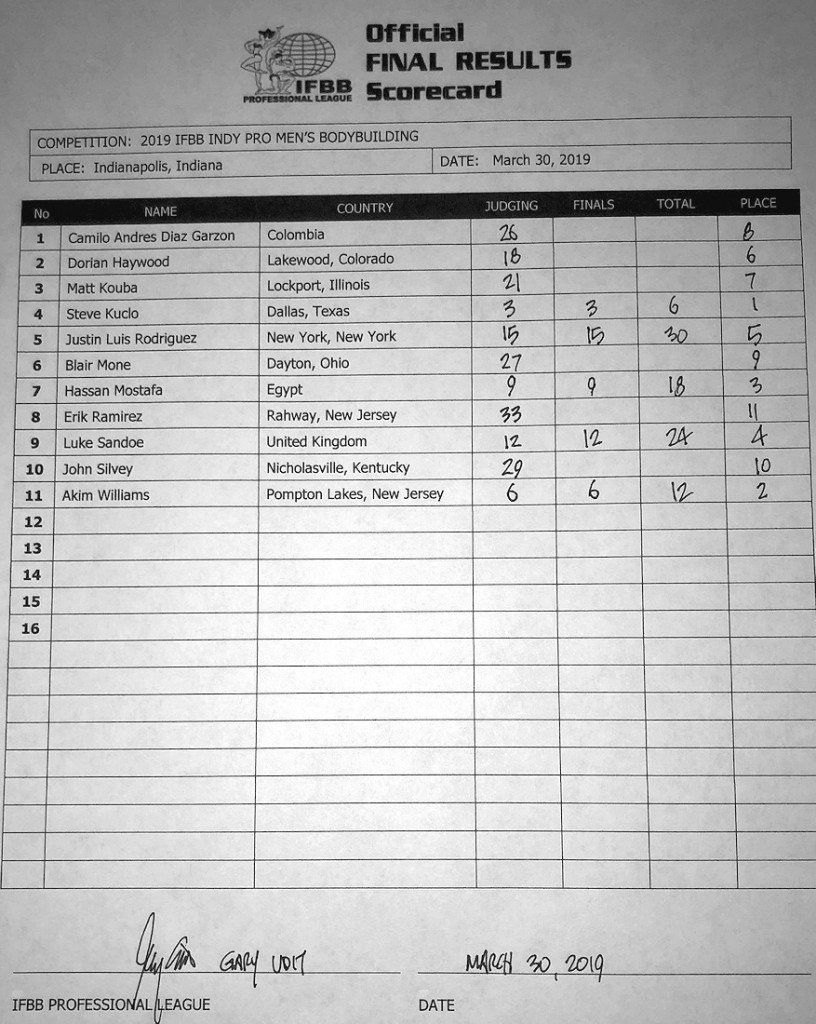 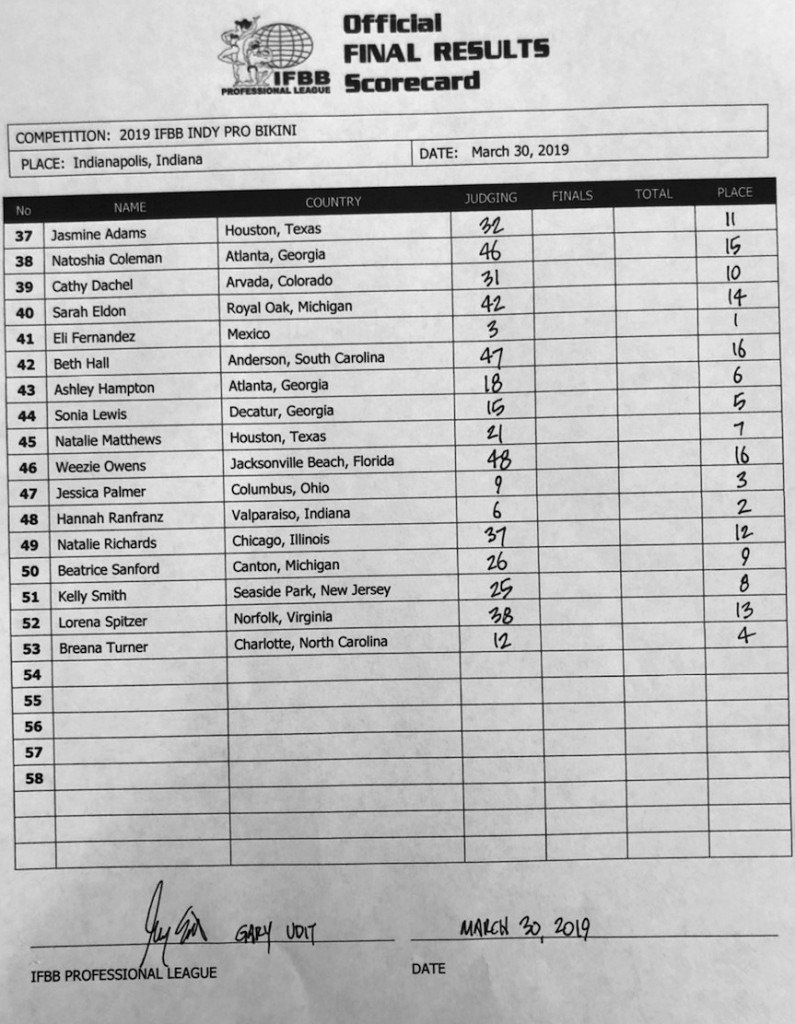 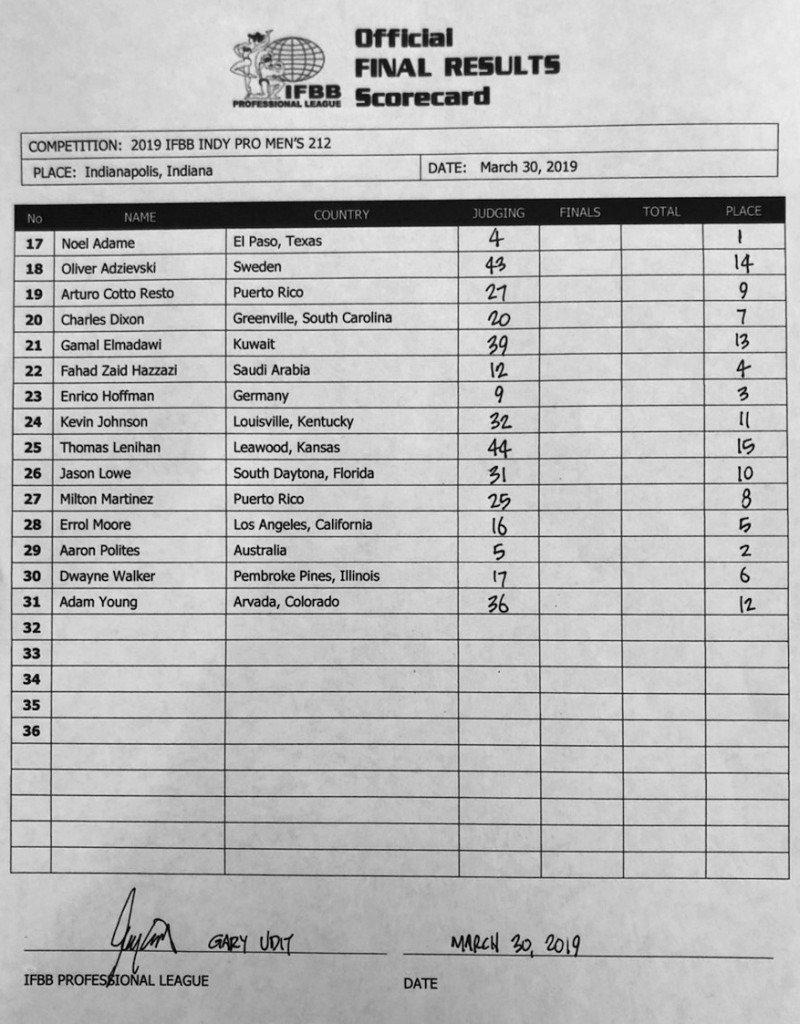 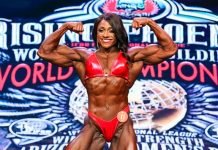 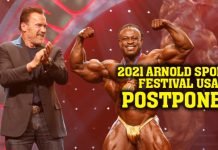 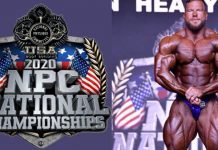