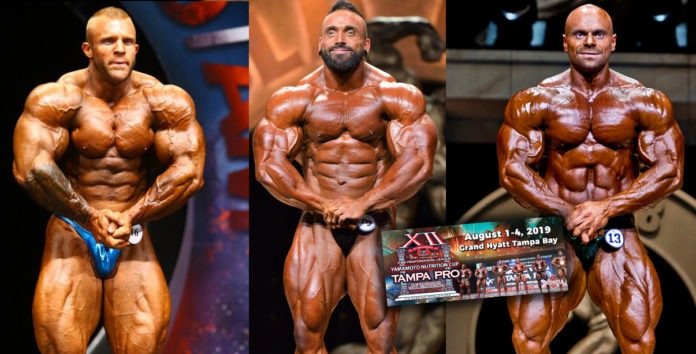 2019 Tampa Pro: The battle for Olympia qualification moves to Florida.

UPDATED: 1 August, 2019: Dexter Jackson is officially competing in this event

The 2019 Tamp Pro has become one of the biggest and most important events in the 2019 NPC/Pro League competition calendar.

The Tampa Pro is the final chance for a number of athletes to earn their qualification for the 2019 Olympia Weekend.

It will be the final chance for athletes to earn their qualification in the Open and 212 Bodybuilding division.

We will be looking at the open class bodybuilding division in this report.

2008 Mr. Olympia winner, Dexter Jackson has made it known all season that he will be competing at this show. It is rumored that this will be the final season of professional bodybuilding for the man that has the most pro victories in bodybuilding history.

Dexter already is already qualified for the Olympia since he is a previous winner. Many fans are wondering why Dexter is competing in Tampa. In reality, if he wins, he is taking the place of another athlete that desperately needs a victory or a high placing.

At the same time, if you want to compete with the best, you have to defeat the best, so Dexter should not be a factor in this, even though he is a favorite to win.

Looking at the other athletes in the open bodybuilding division, it will be a battle to the end for the final Olympia spots.

Since the top three qualify for the Olympia in the points system, it is still all open.

Luke and Lukas are both competing and if they place in the top five in Tampa, they basically secure their place for the Olympia Weekend.

If Iain Valliere and Milan Sadek, who are also competing in Tampa place higher than Luke Sandoe or Lukas Osladil, they can easily cause an upset and take their spots on the Olympia stage.

Cedric McMillan, who at the moment is tied with Luke Sandoe in the points standings, looks to be ousted from the Olympia. Cedric has literally disappeared in the 2019 season. Unless Cedric makes a surprise entry in Tampa, it looks as he will not qualify for the 2019 Olympia Weekend. It is a great shame, as Cedric has the genetic and potential to win the Mr. Olympia.

Taking all this in consideration, whoever wins the Tampa Pro are obviously guaranteed a spot on the Olympia stage.

The Tampa Pro will be catering to all divisions with a good number of athletes in each division. 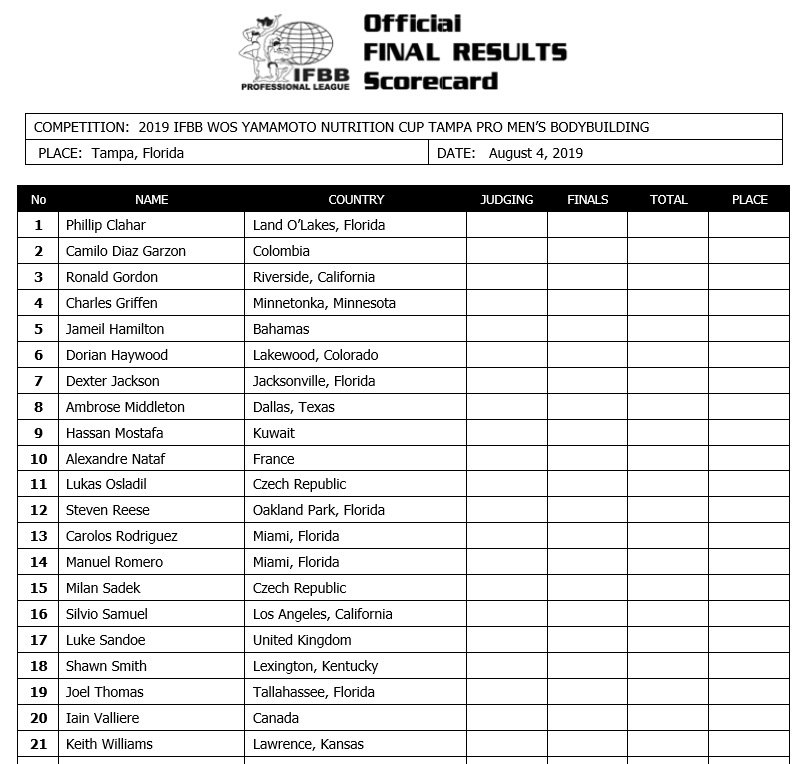 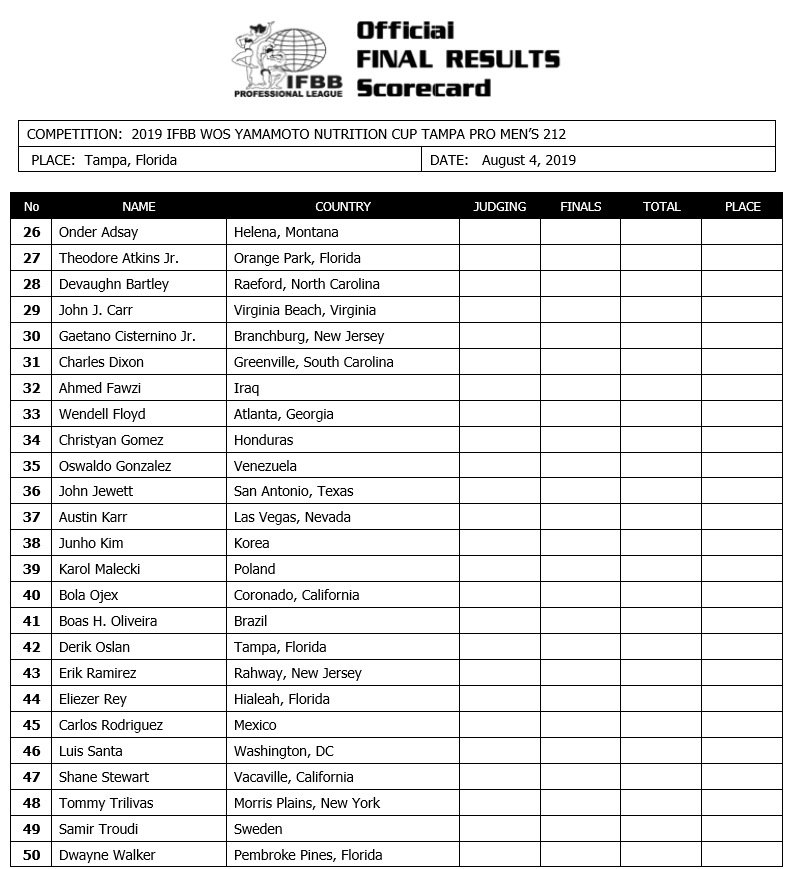 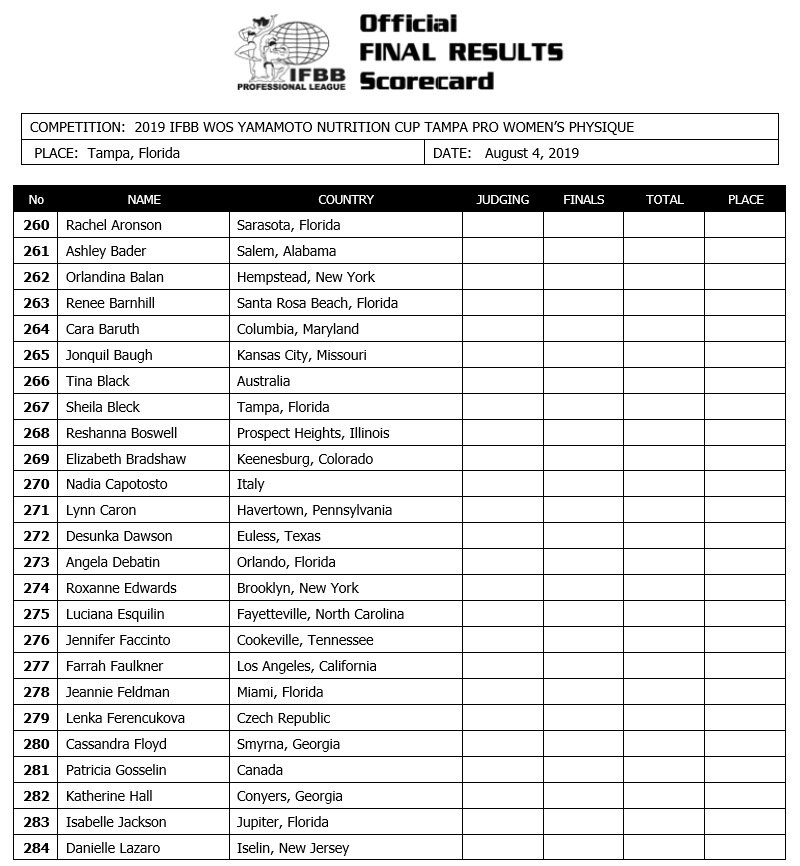 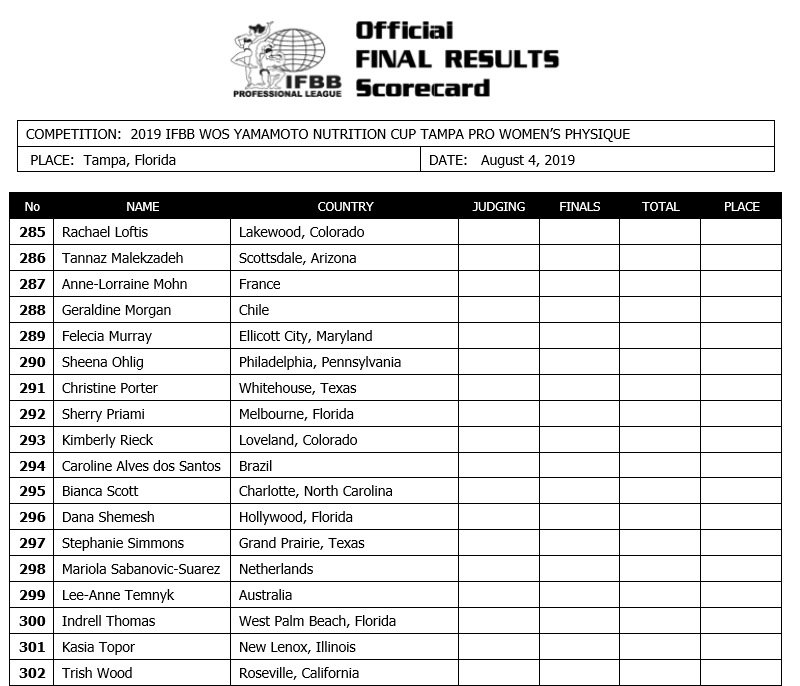 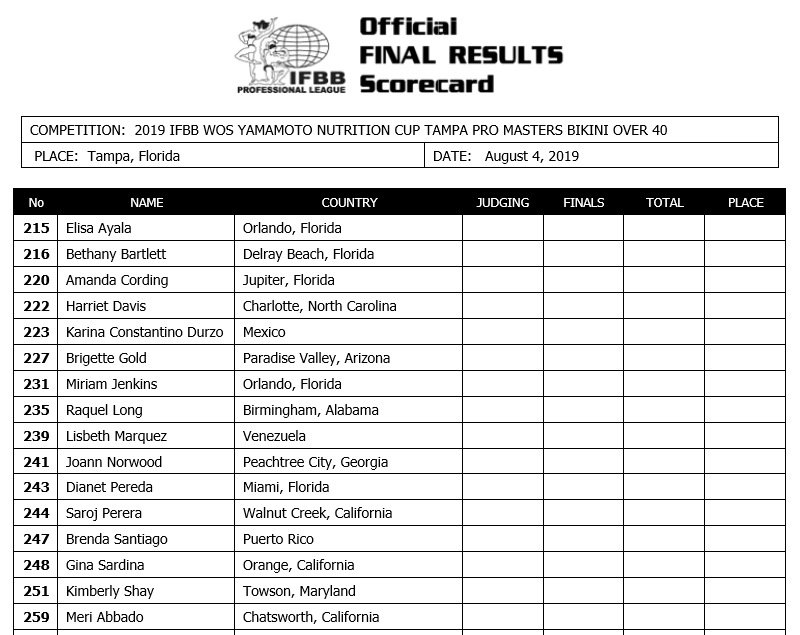 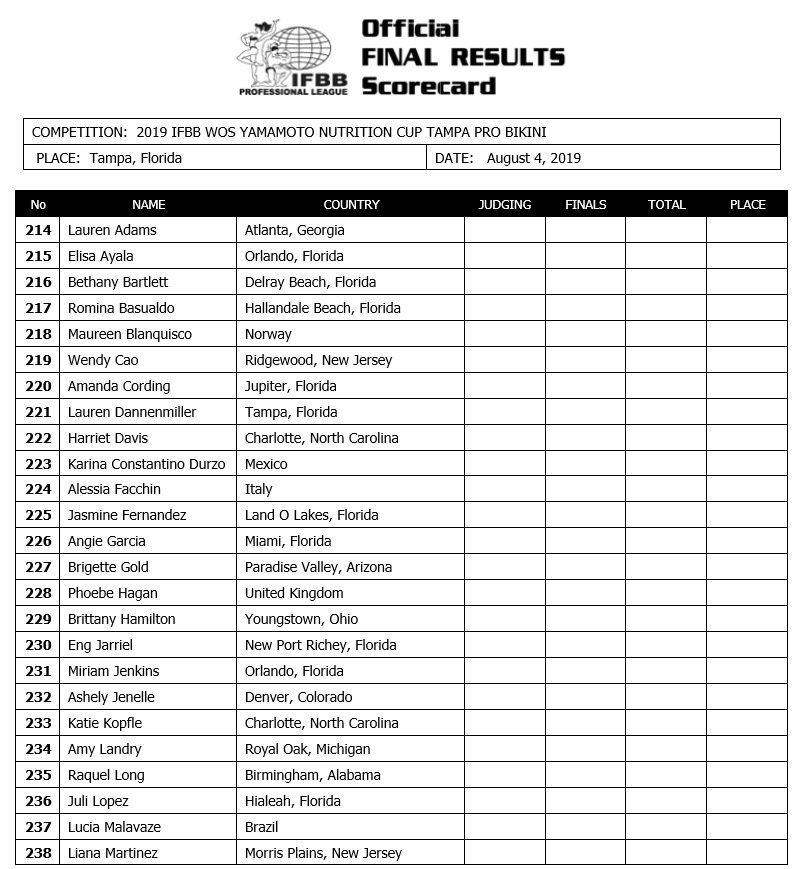 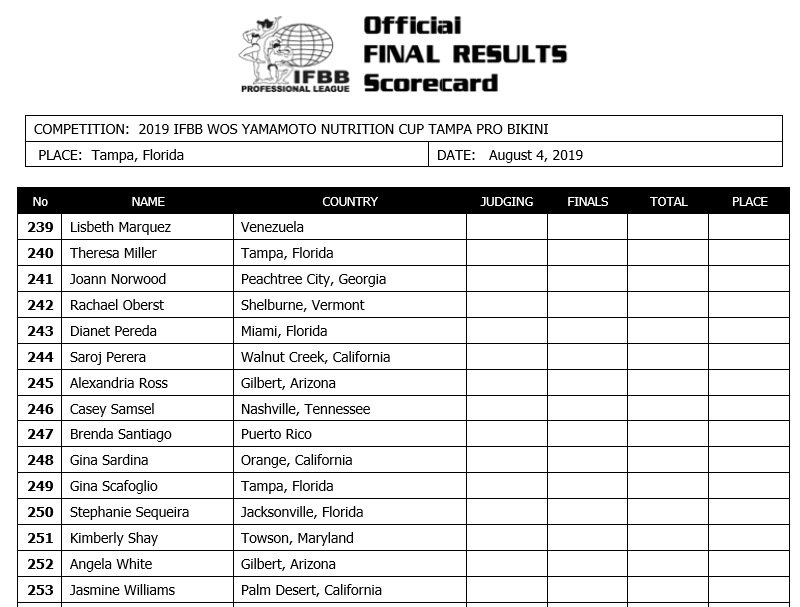 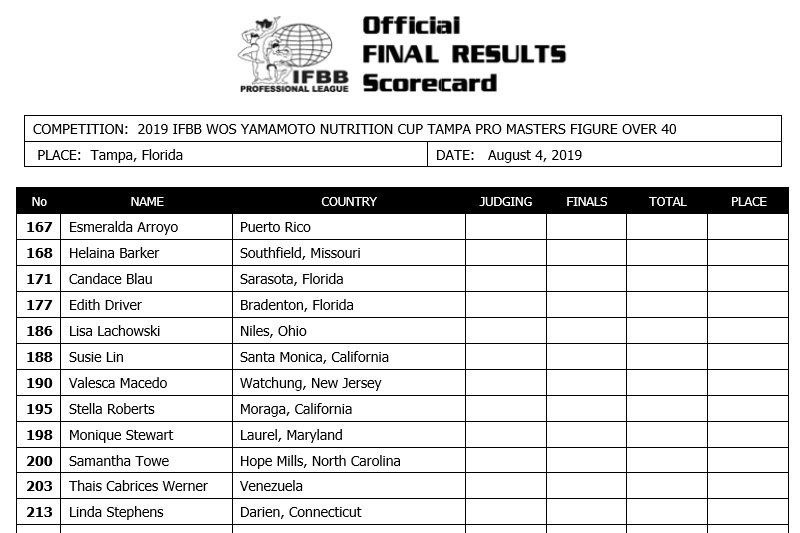 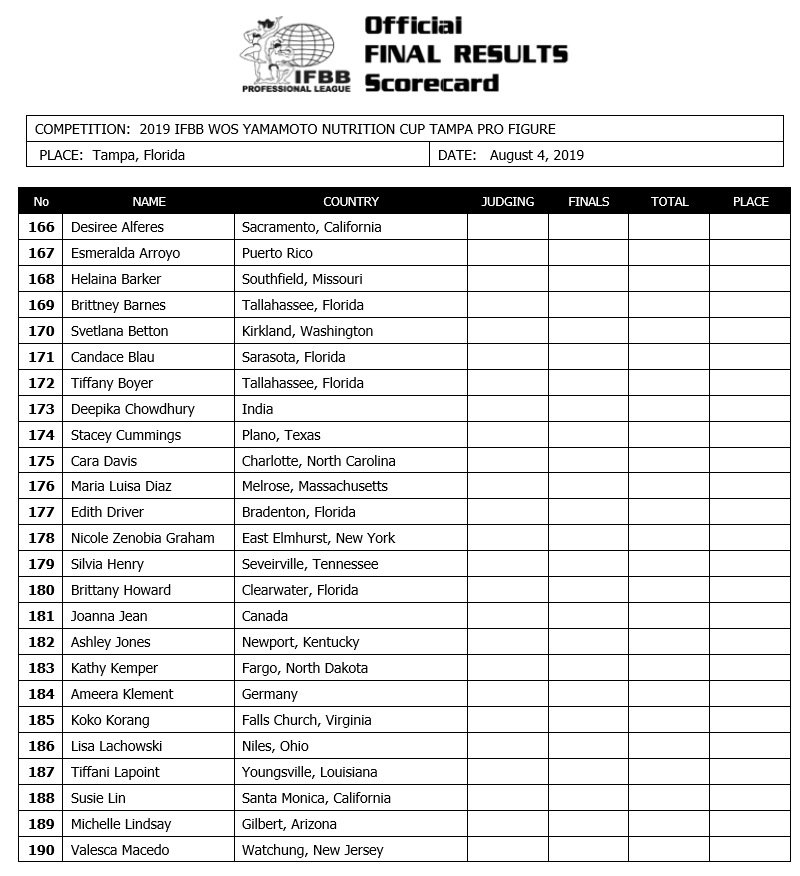 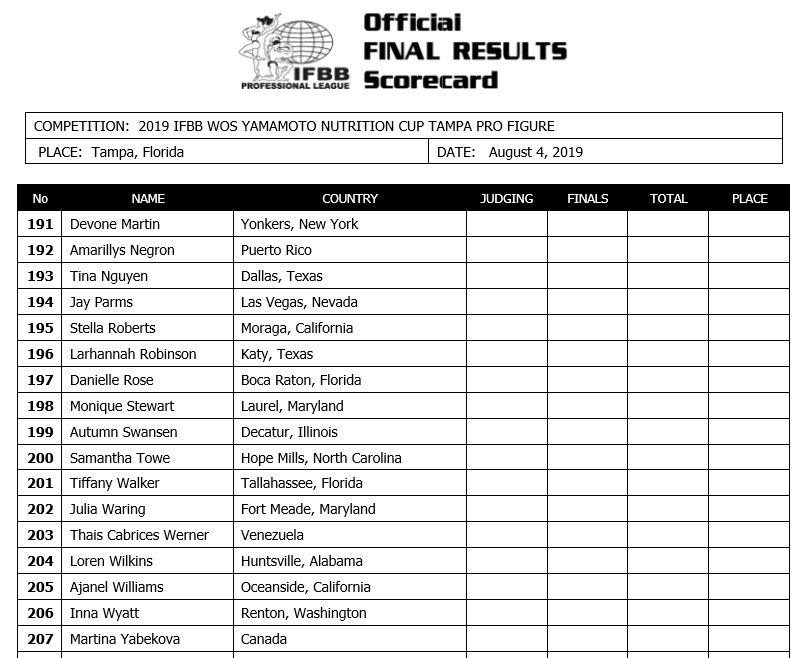 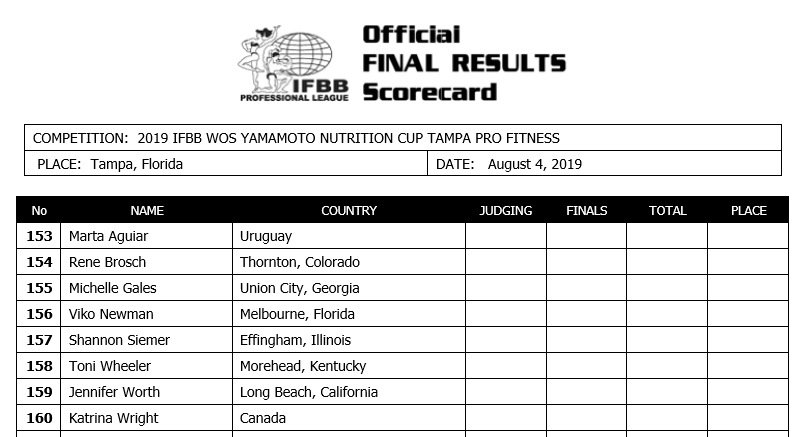 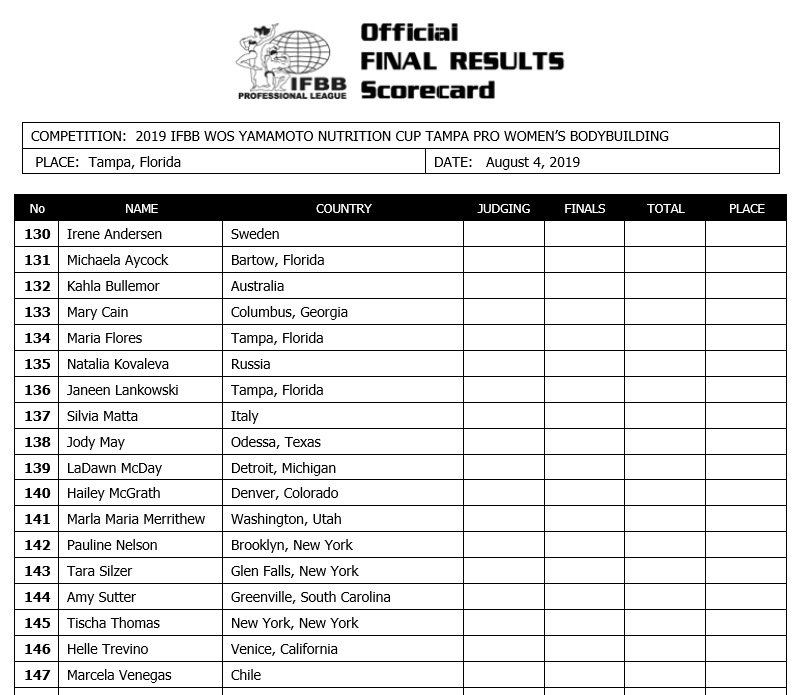 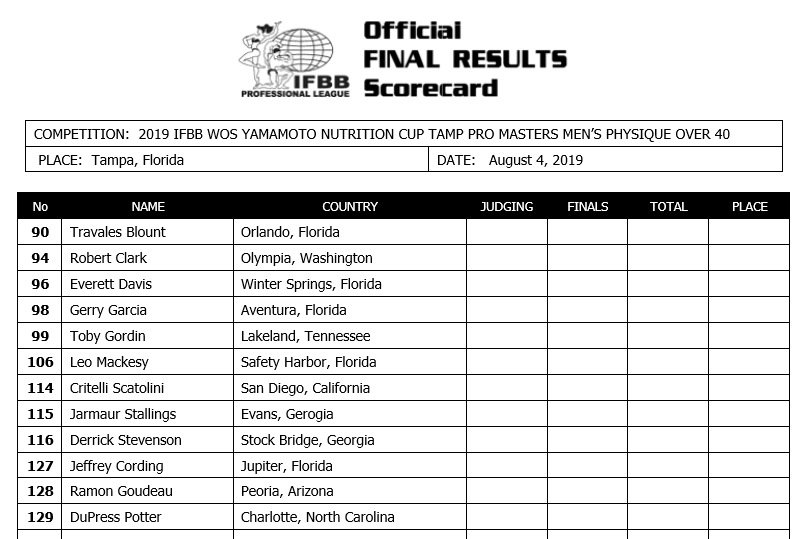 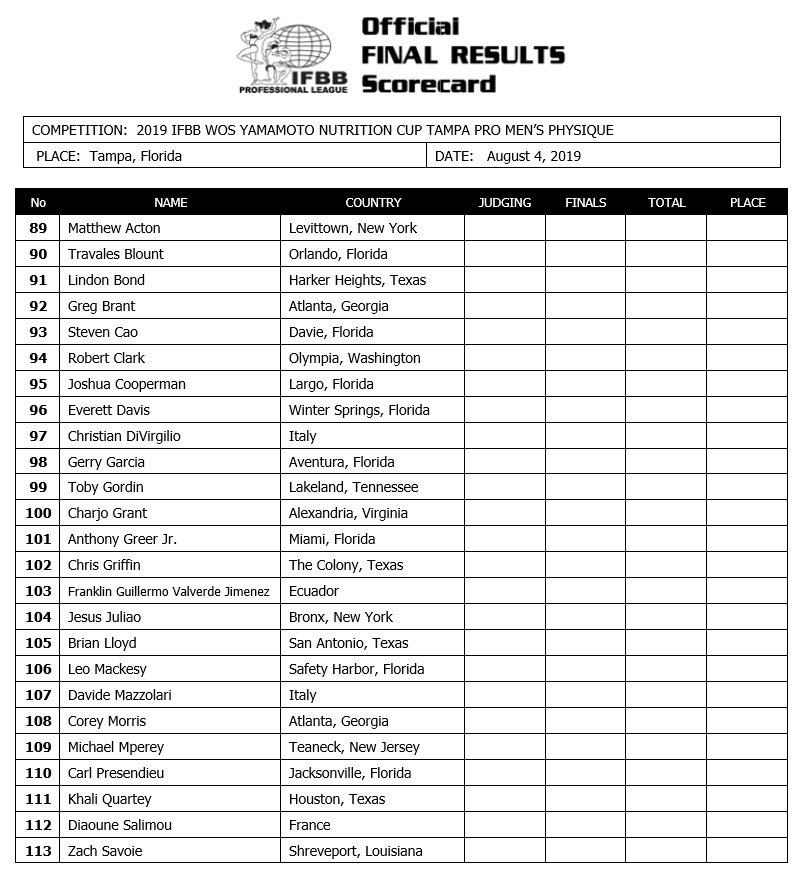 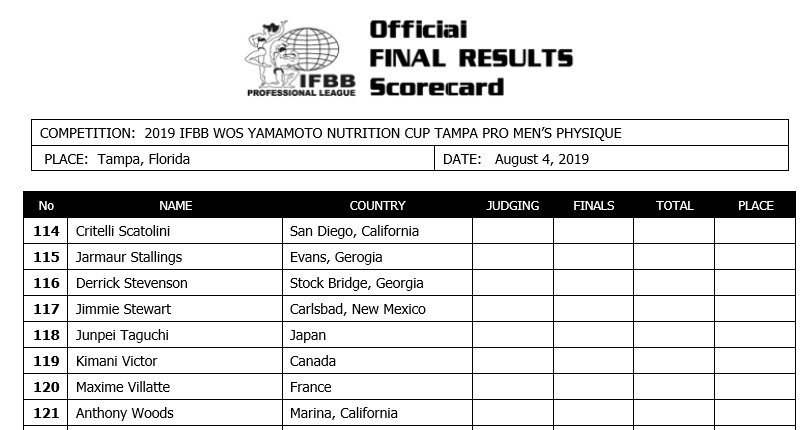 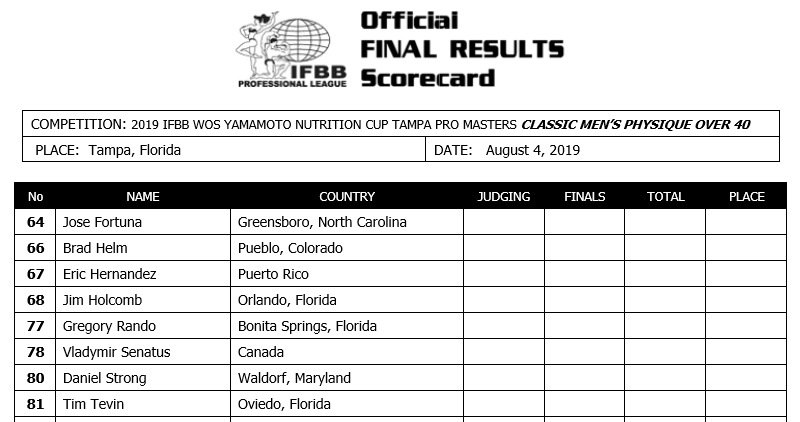 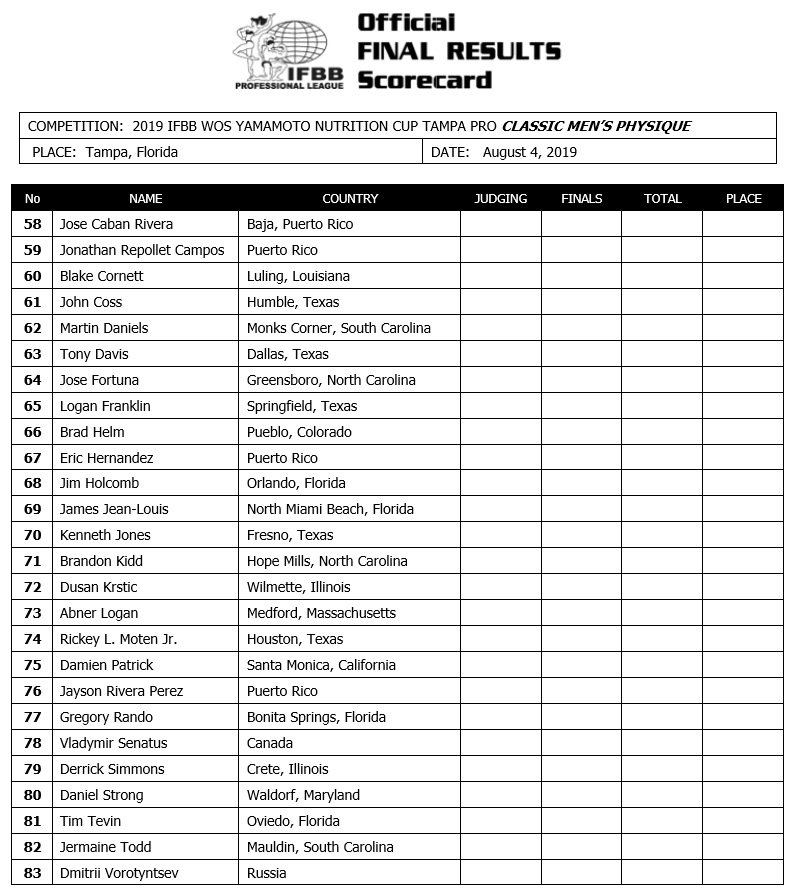