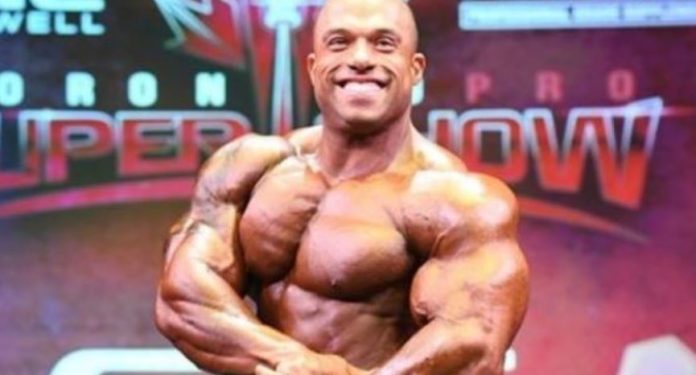 2019 Toronto Pro: DeLaRosa makes it two victories in a row.

Jonathan DeLaRosa made it two in a row after he won in Toronto this weekend at the 2019 Toronto Pro show.

DeLeRosa defeated a line-up of 13 athletes compared to only four in Puerto Rico two weeks ago.

If anybody had any doubts about DeLaRosa’s 2019 Olympia qualification, now he has crushed them and showed the bodybuilding world he earned his spot.

The 212 title went to Canada’s Adolphus Quoida. Mahmood Al Durrah also from Canada finished in second and finally another Canadian Prince Boabang took third spot. An all Canadian top three for the 212 division. 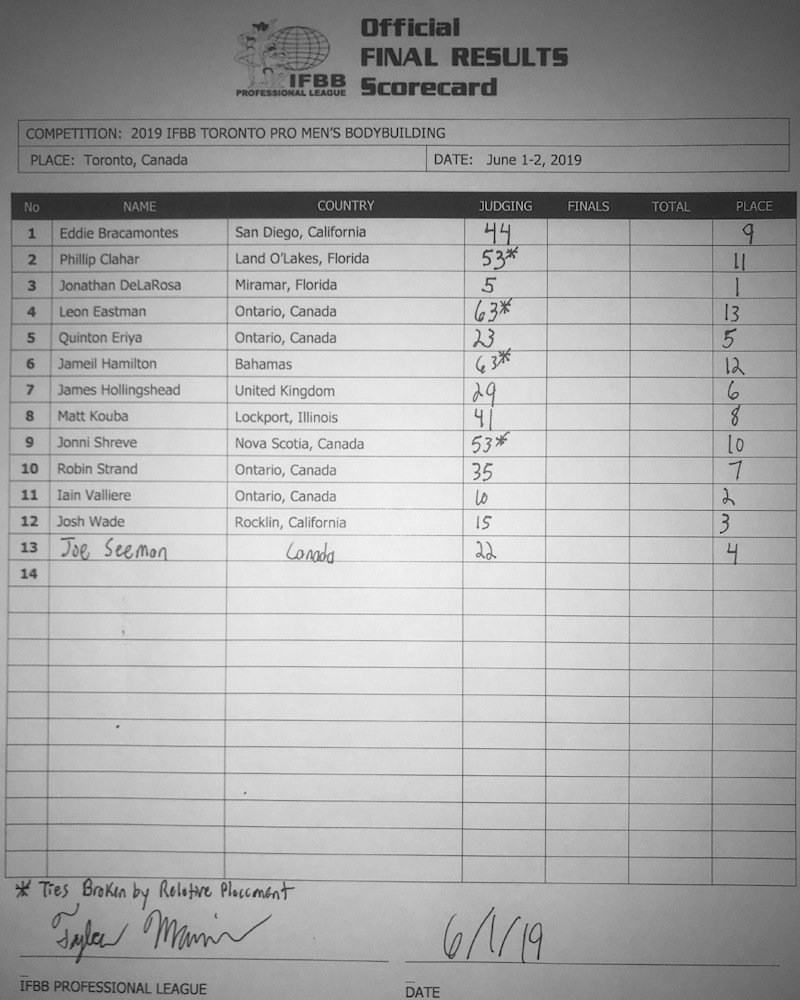 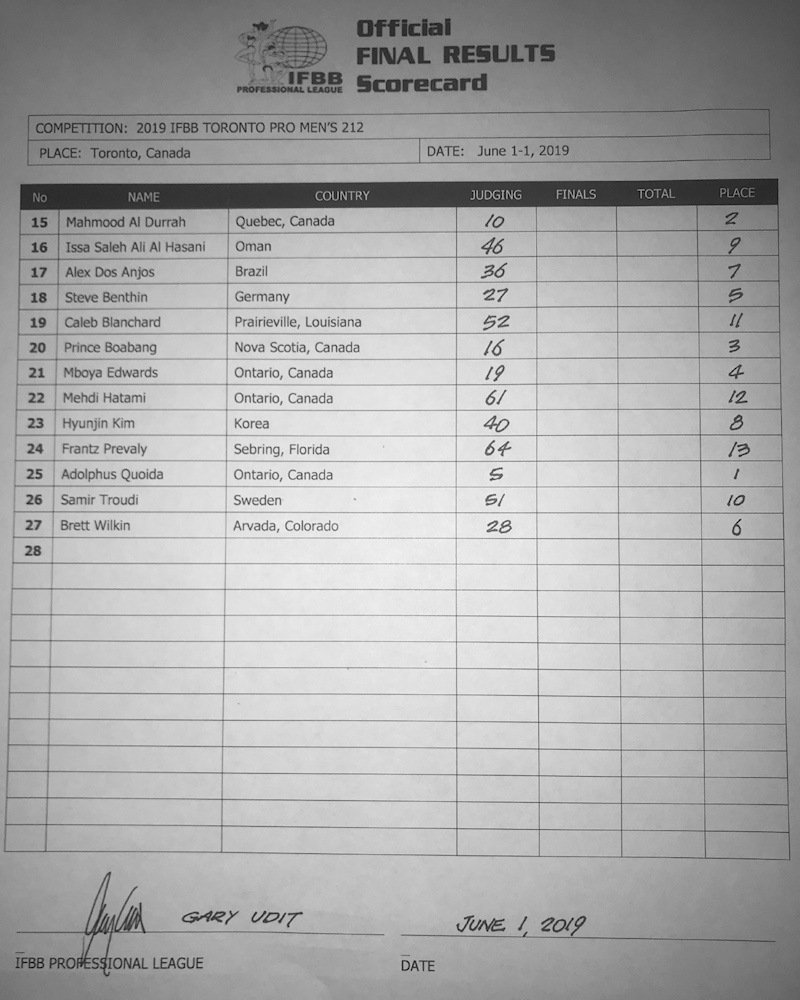 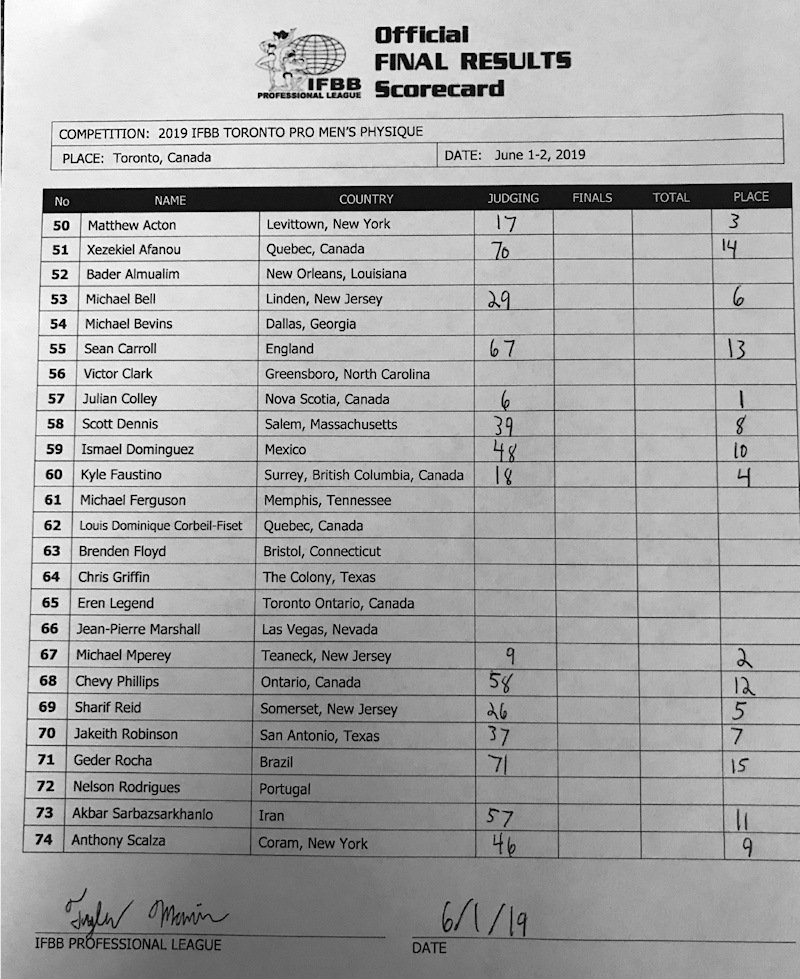 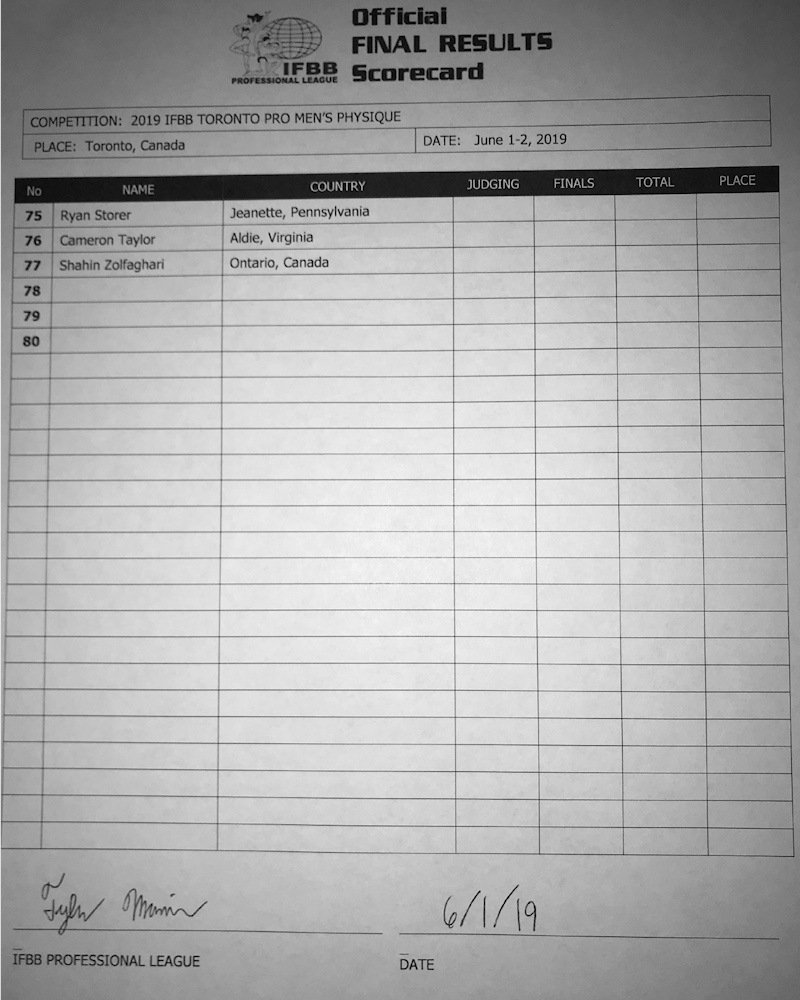 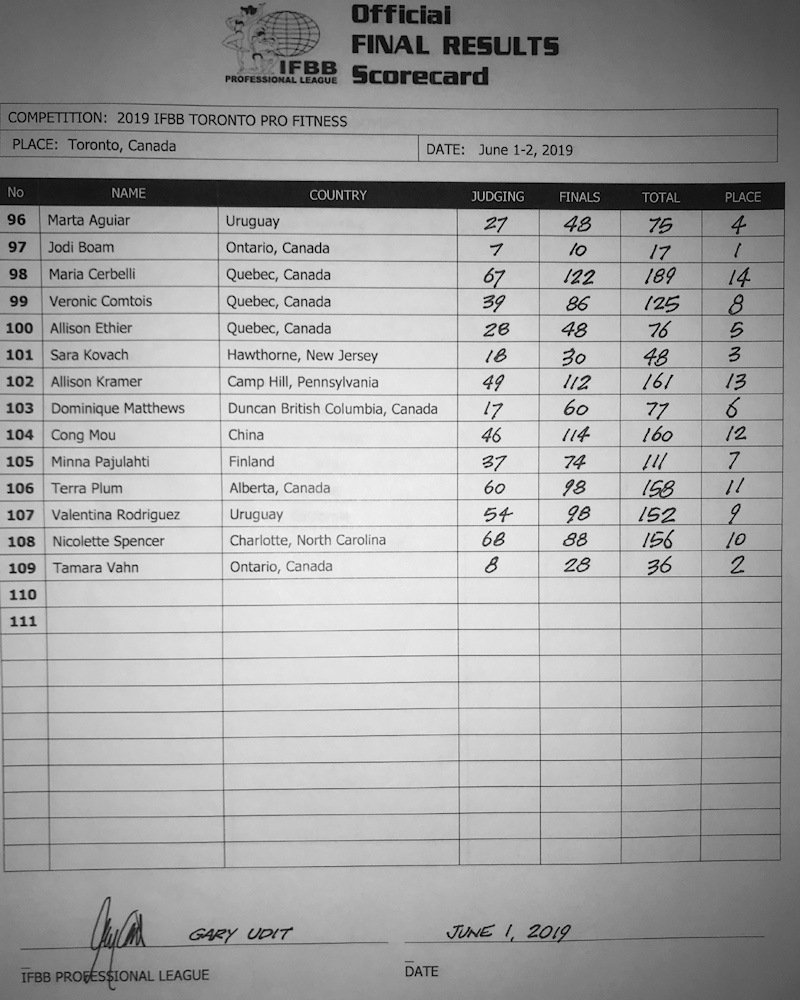 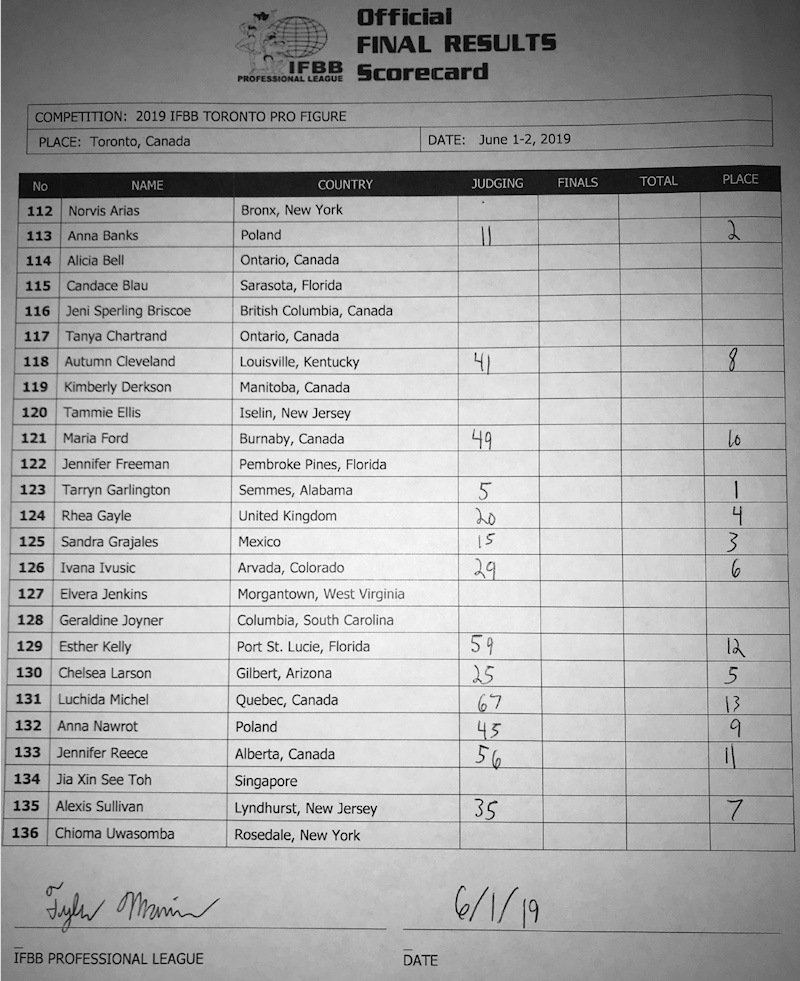 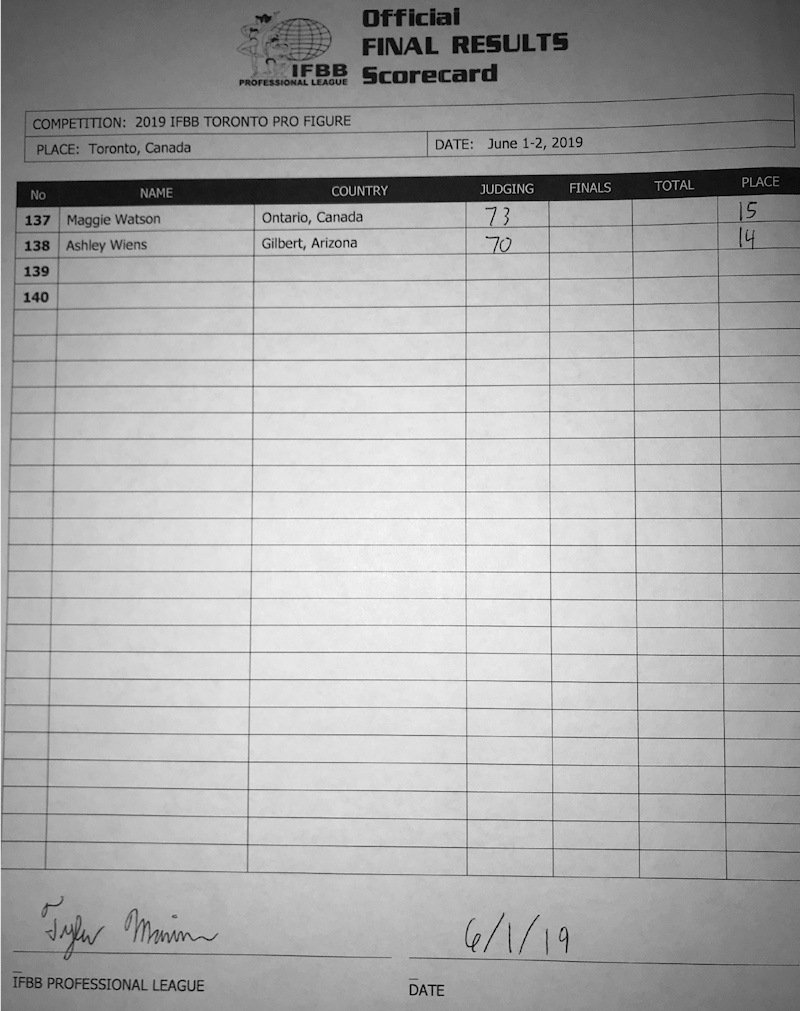 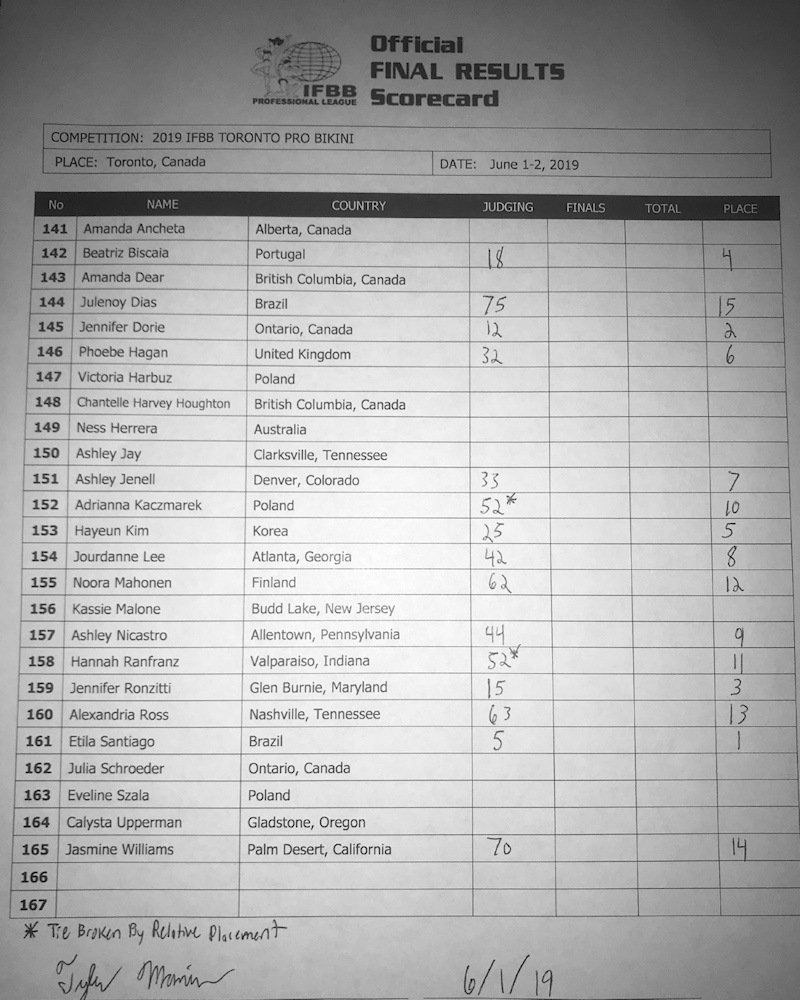