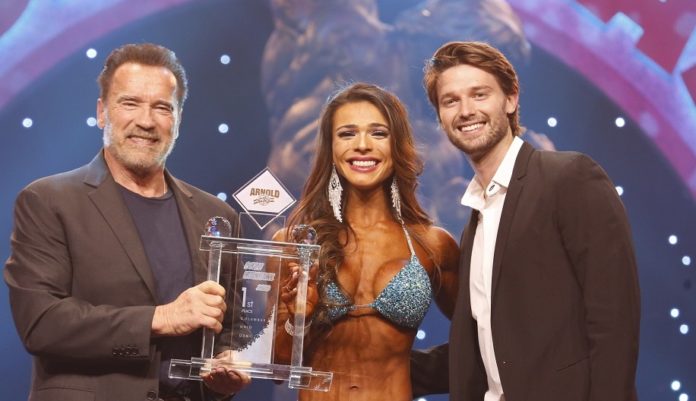 COLUMBUS, Ohio – Elisa Pecini of Brasil continued her dominance of the Pro League’s Bikini division by winning the Bikini International for the first time in just her third appearance on the Arnold Classic Stage.

Pecini finished second in Columbus in 2019 before claiming the Bikini Olympia title in September. 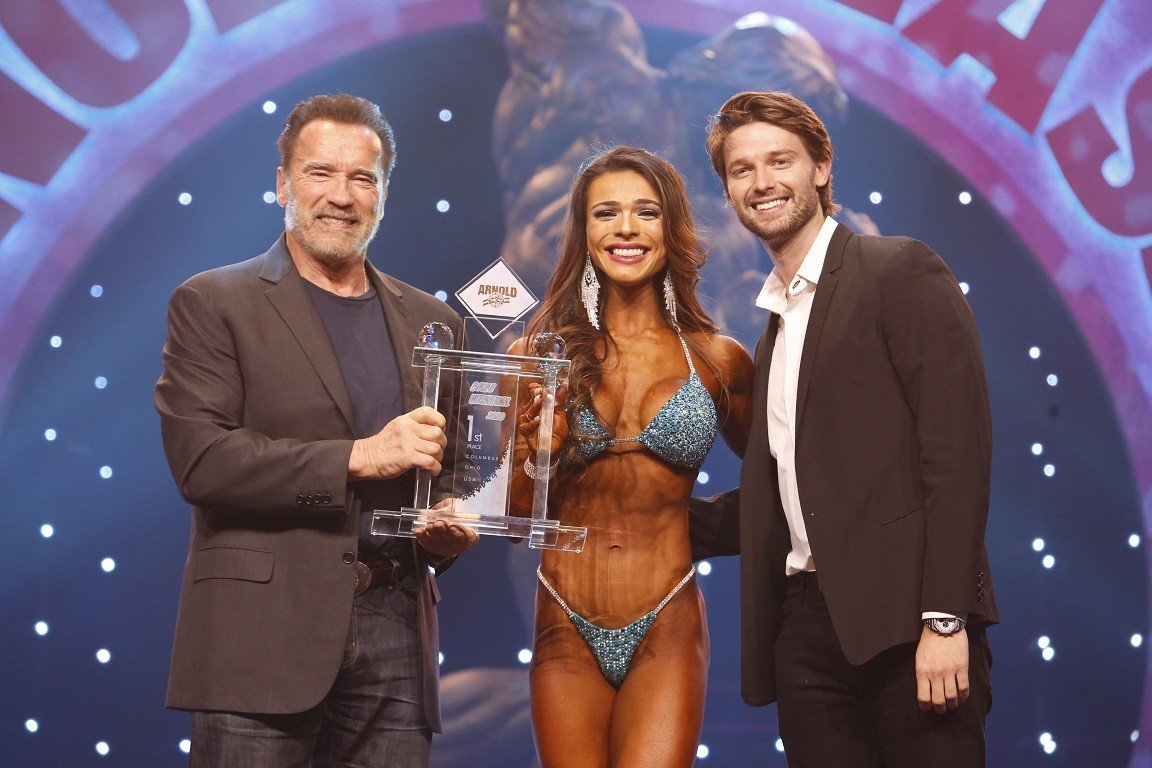 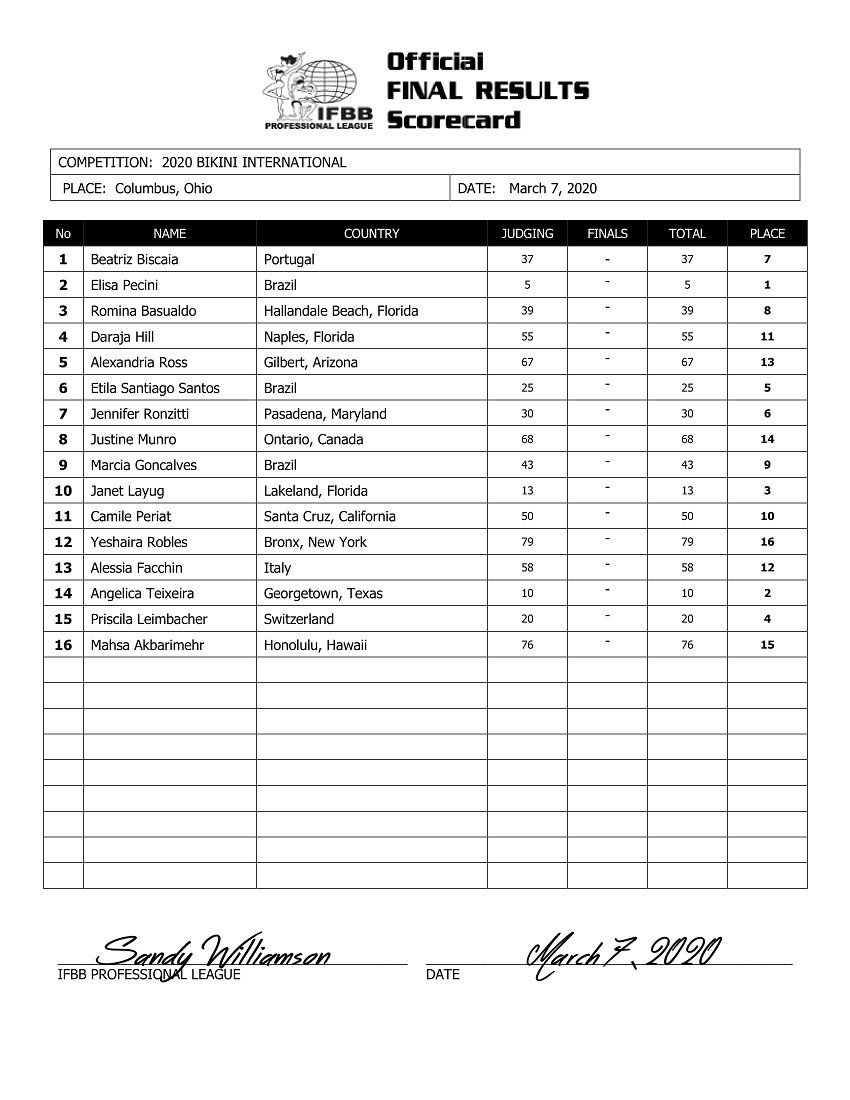