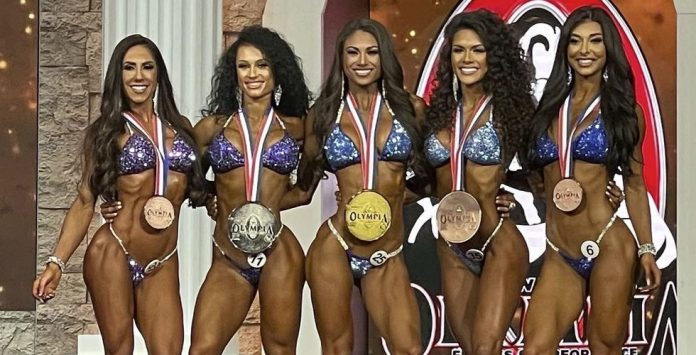 Janet Layug has finally won the Bikini Olympia title after coming very close on a number of occasions.

Defending champion Elisa Pecini went into this competition as a firm favorite to retain her title, but the best she could do was sixth place. 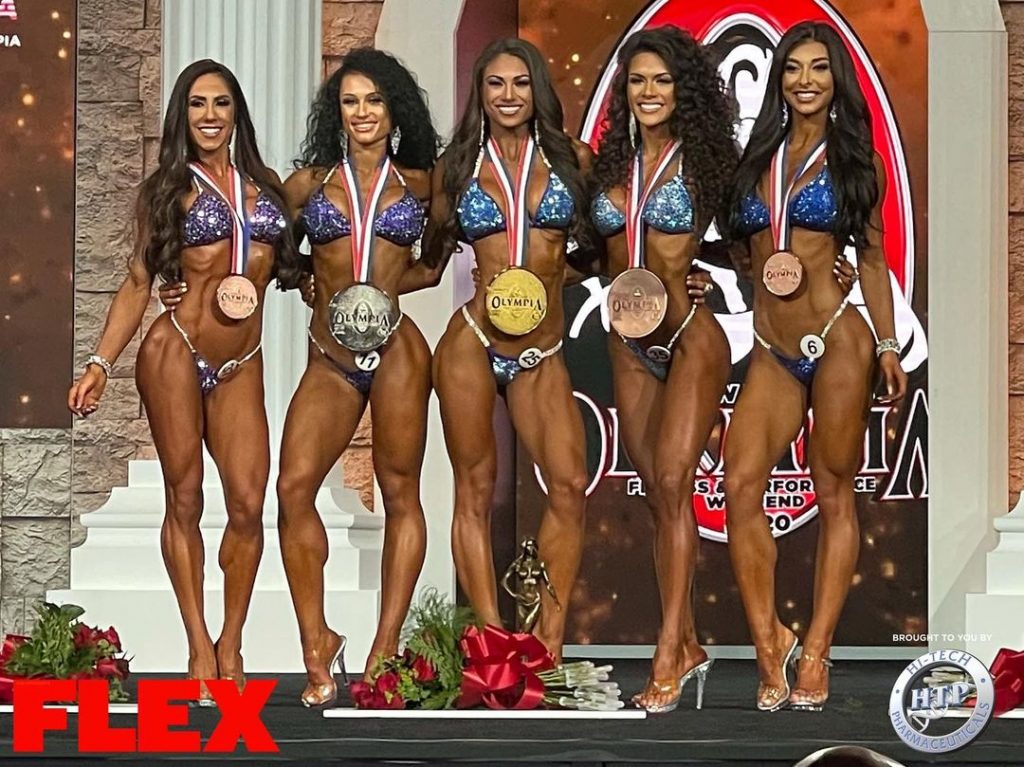 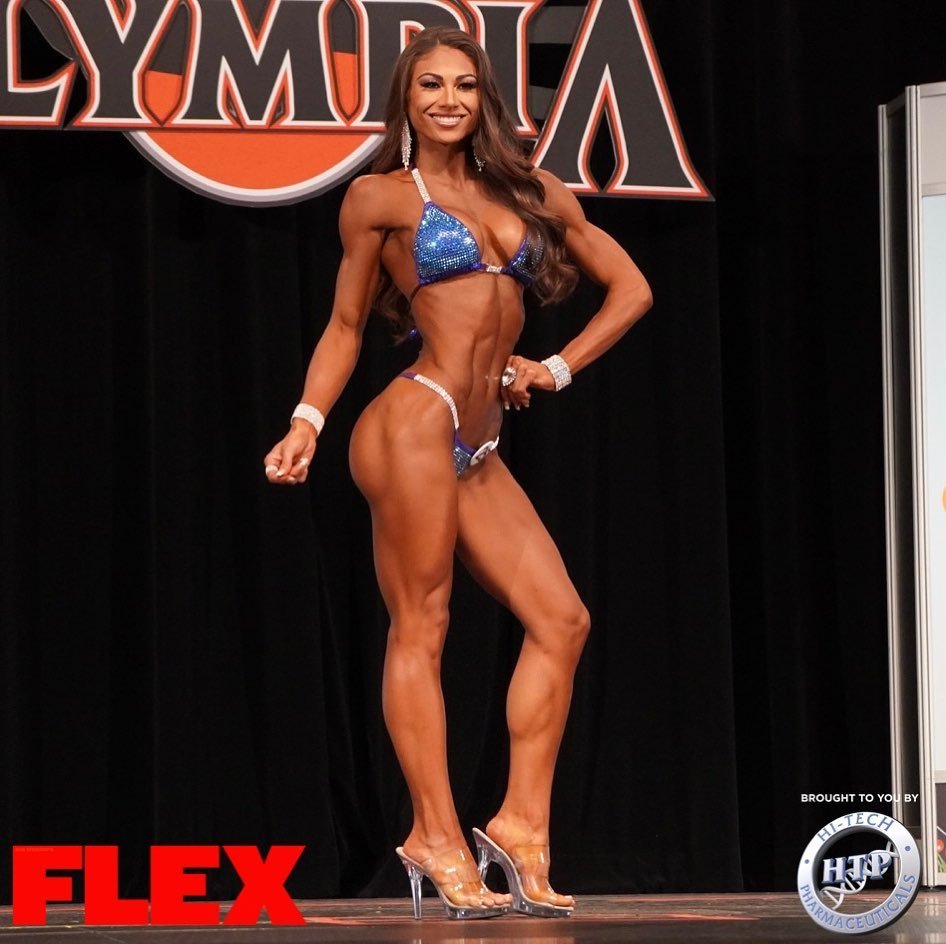 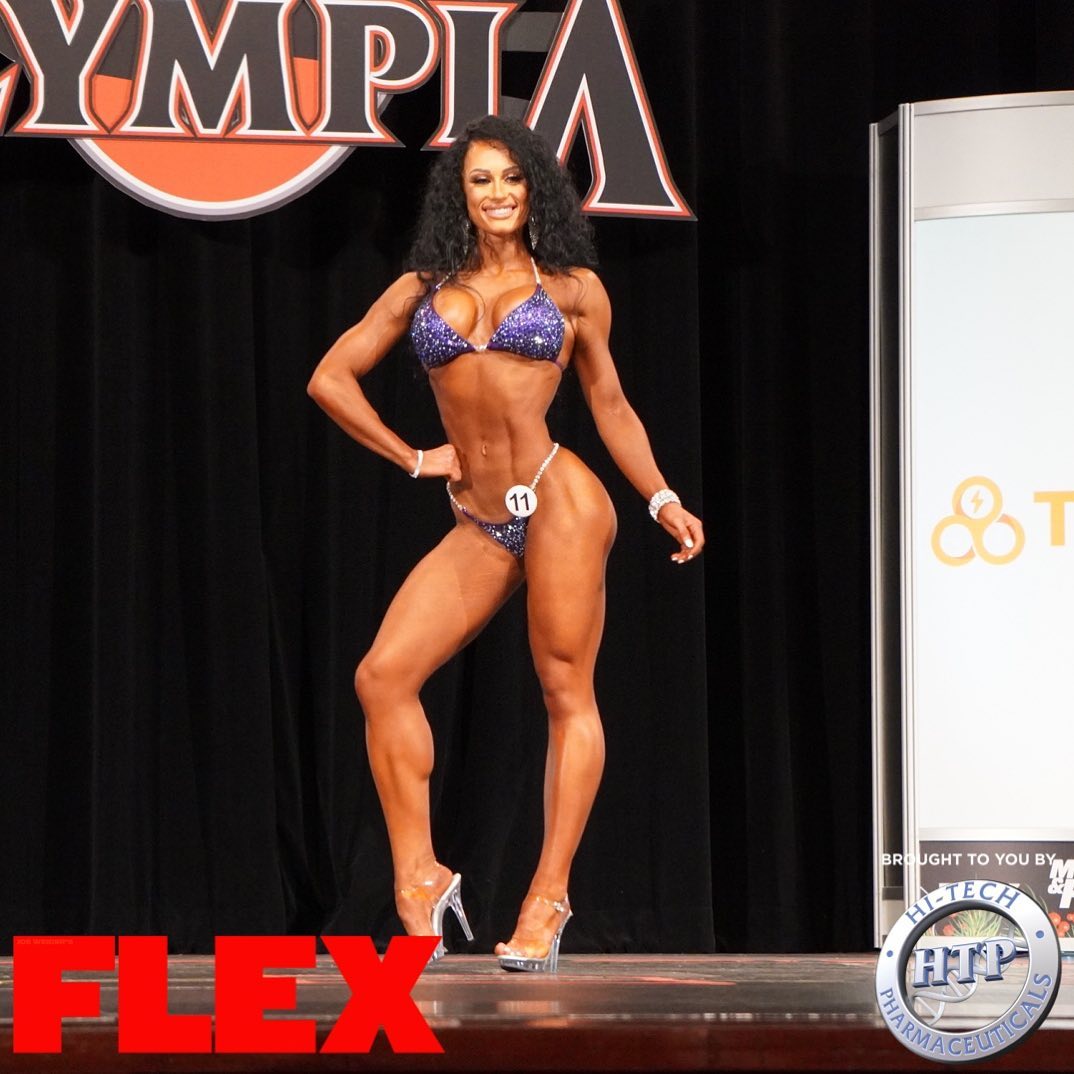 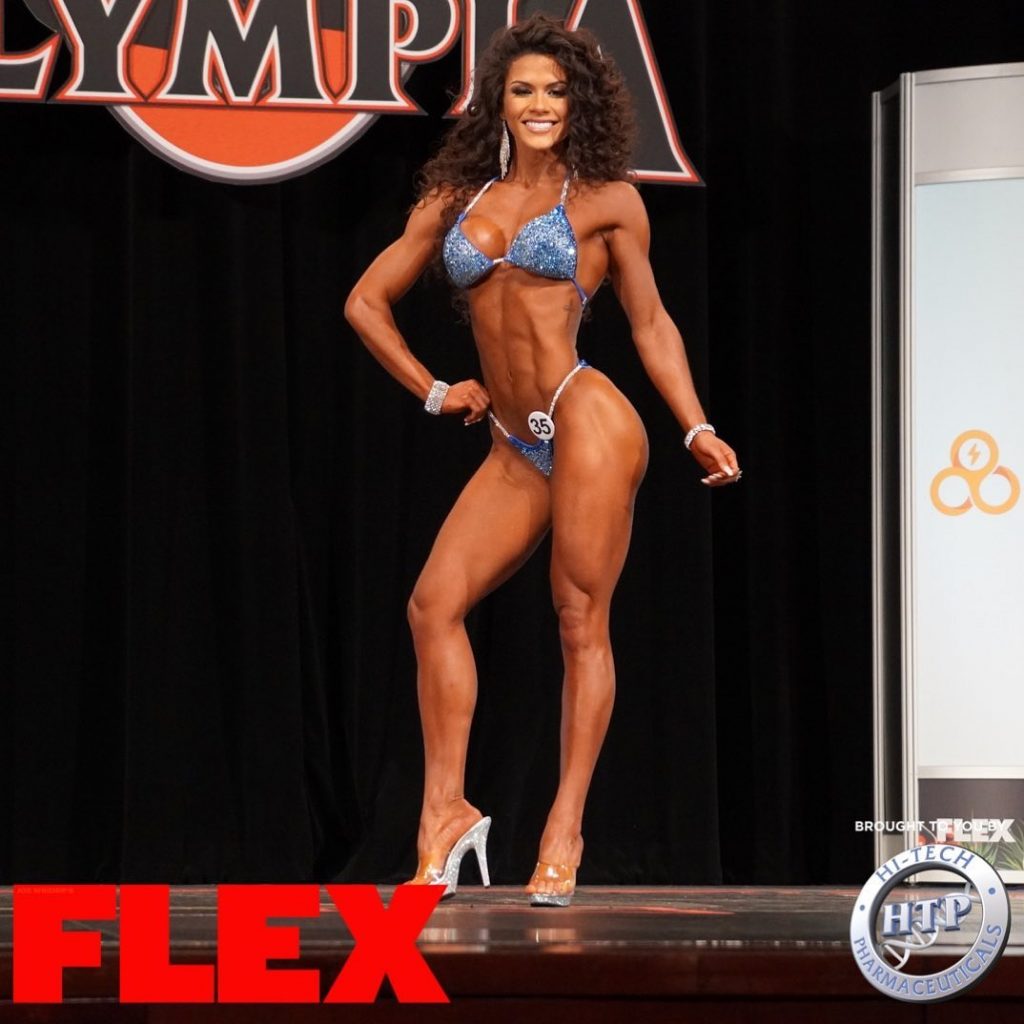 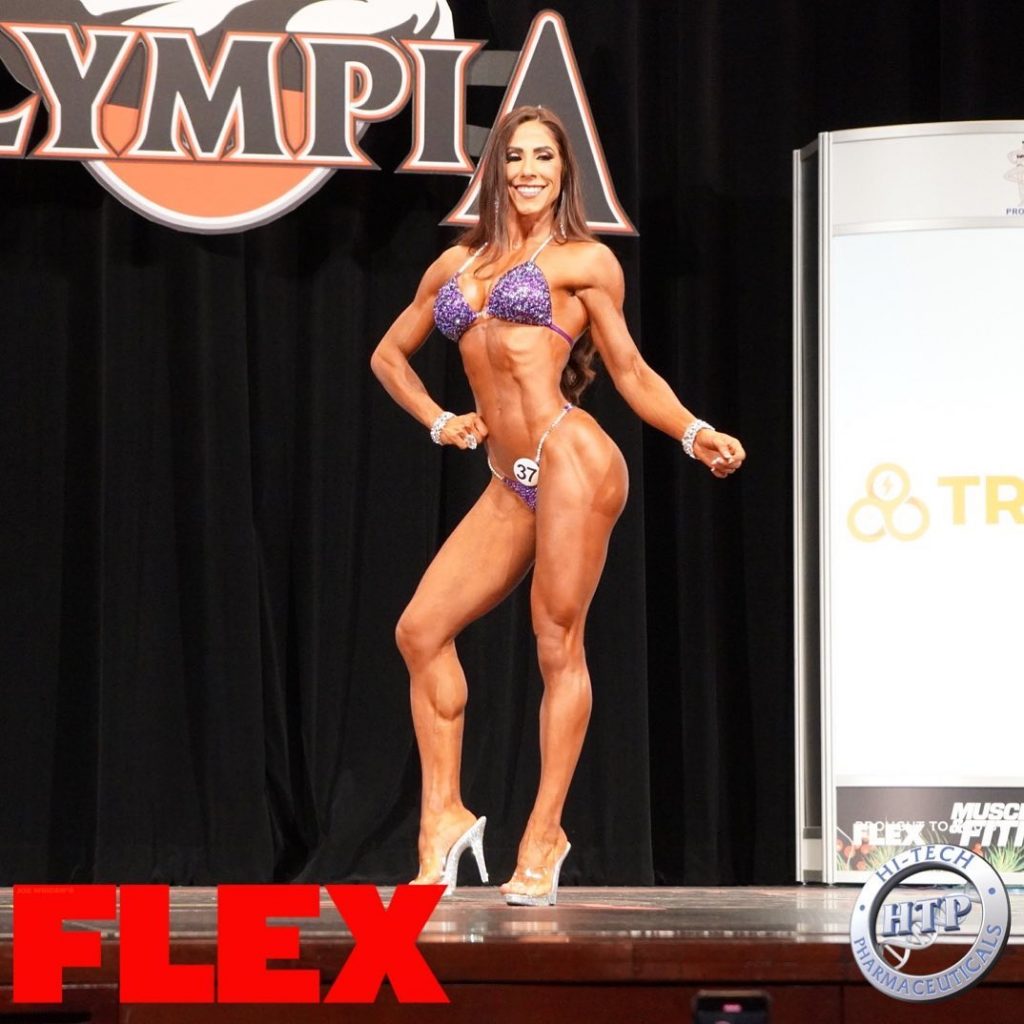 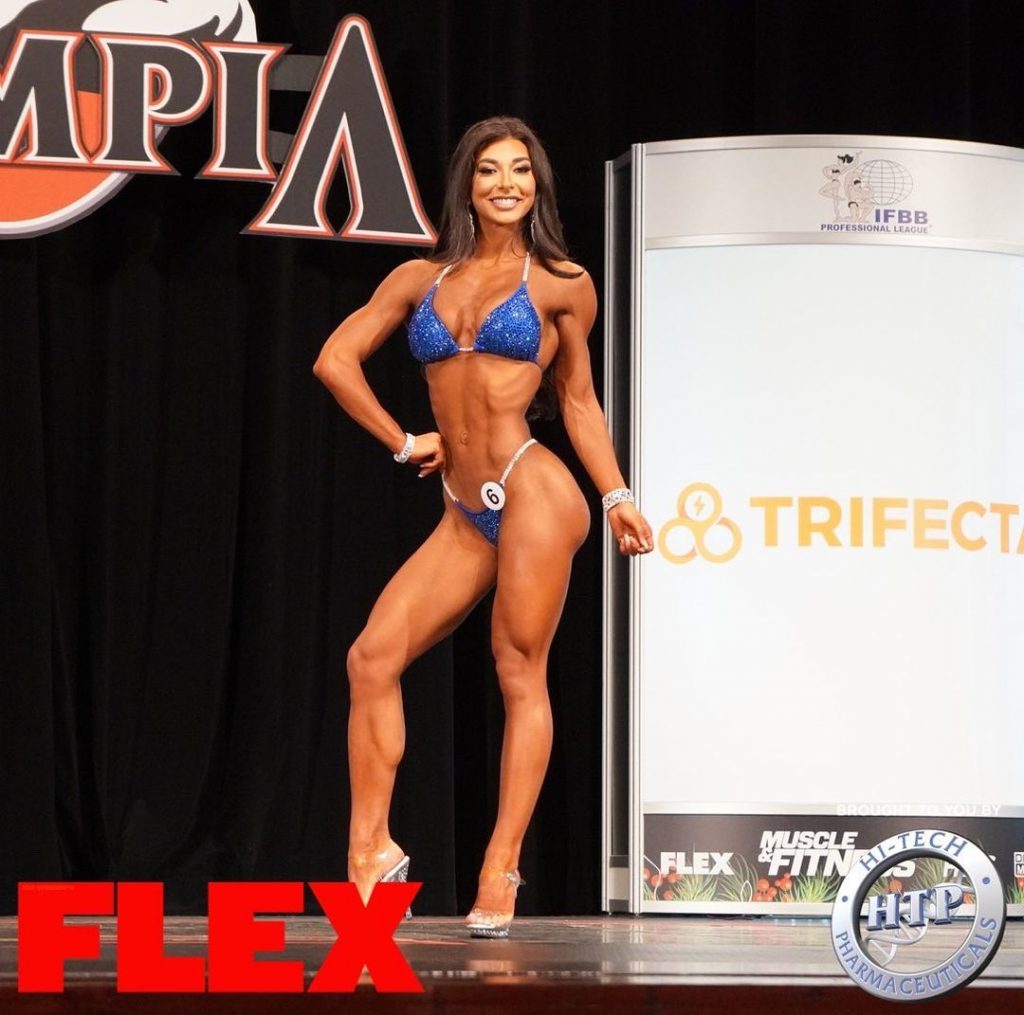 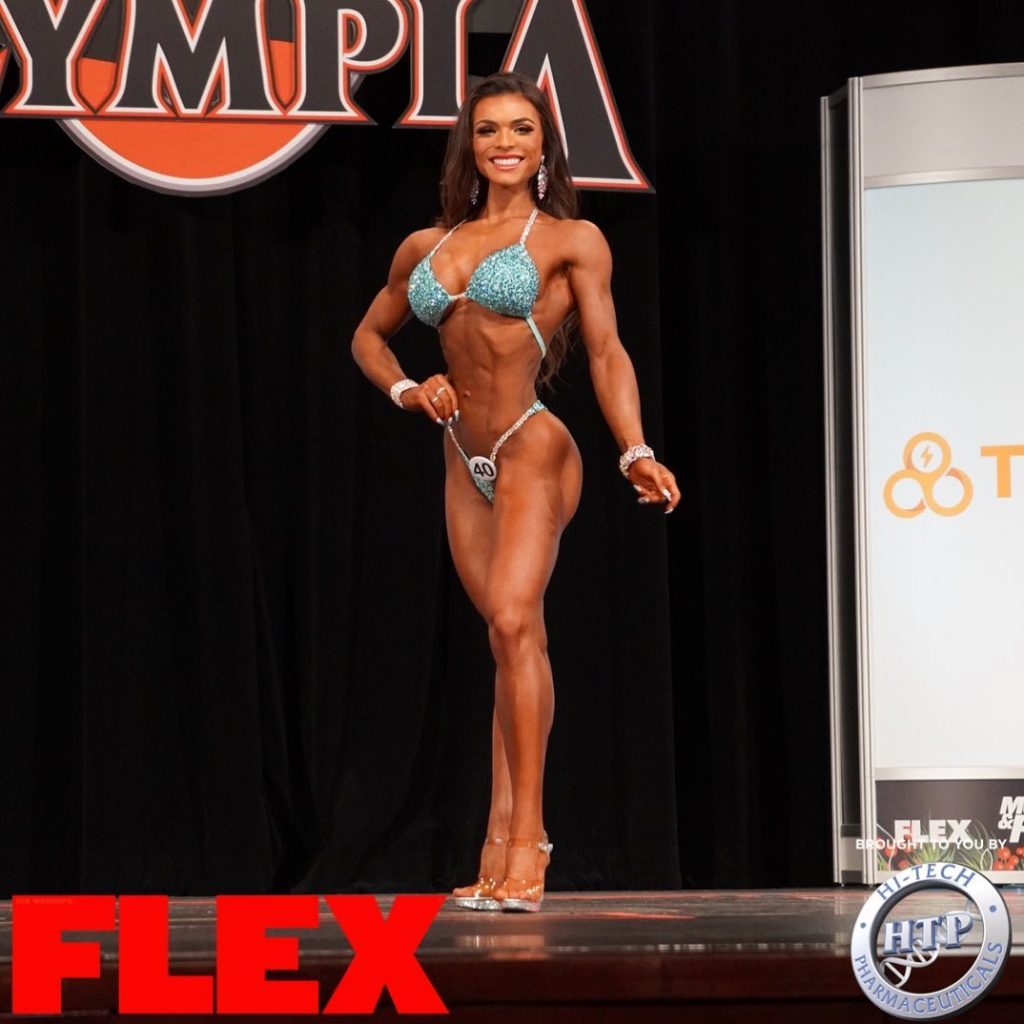 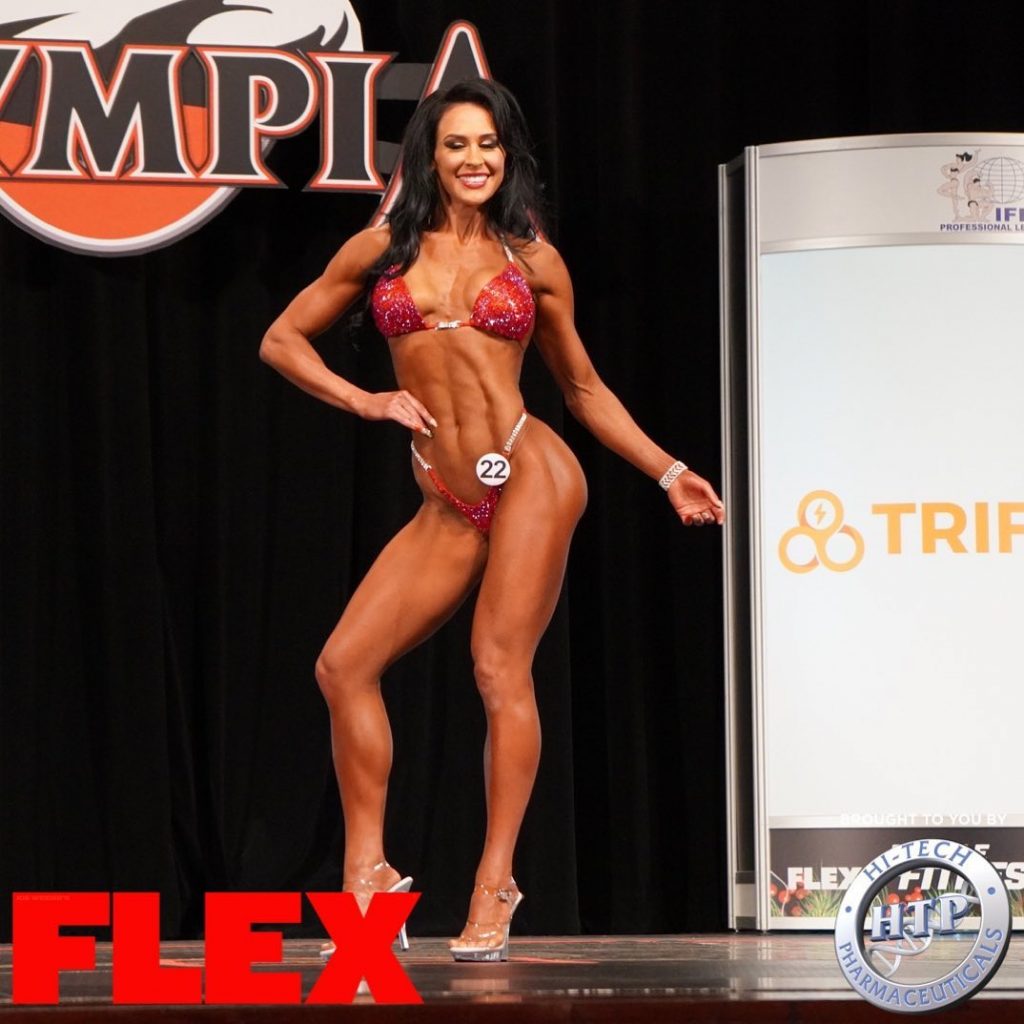