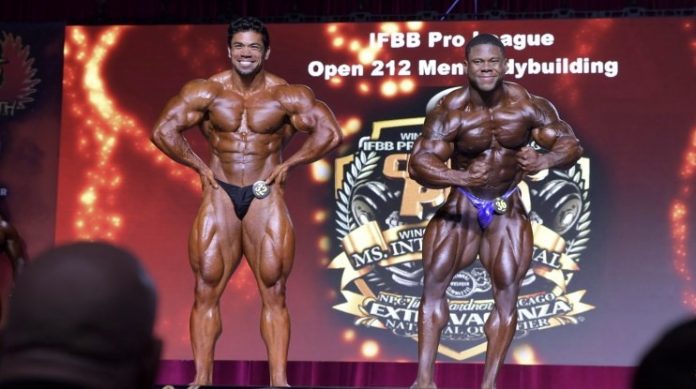 The final chance to qualify for the 2020 Olympia Weekend is this weekend at the Chicago Pro that is taking place in Atlanta.

All eyes were on Keone Pearson‘s 212 debut after leaving the classic physique division.

Keone is a bodybuilder that is gifted with fantastic genetics and has the potential to dominate the 212 division and possibly win the 212 Olympia this year.

Defending champion Kamal Elgargni will surely have a difficult time keeping his title away from Keone.

Exciting times ahead at the 2020 Olympia Weekend.

The 212 division at the Chicago Pro had a line-up of 14 athletes.

The immediate battle was between Keone and Austin Karr, but it would be Keone that booked his ticket to the 2020 Olympia Weekend.

In the Men’s Classic Physique division, a fantastic number of 32 competitors arrived to do battle.

The Classic Physique division has become one of the most popular events at al major competitions.

Bryan Jones was the eventual winner after a very difficult climb to the top due to a difficult line-up.

Jarek Crew would finish in second while Jason Brown had to settle for third.

We did it! 1st place on my first 212 show! God is good. Now time to get even better for the @mrolympiallc Thank you all for the love & support . Going to enjoy some food an family time an back to drawing board Monday! 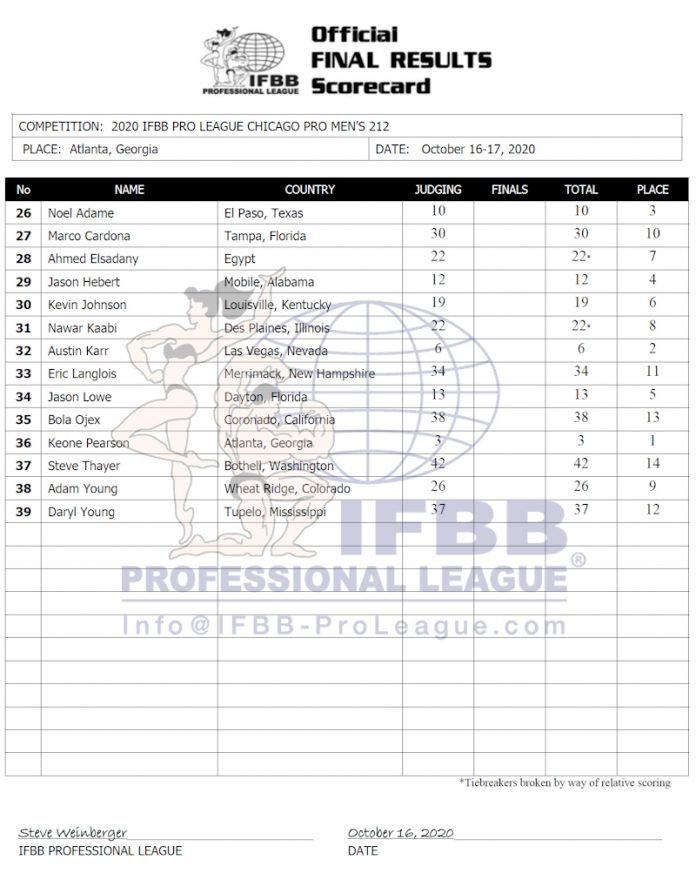 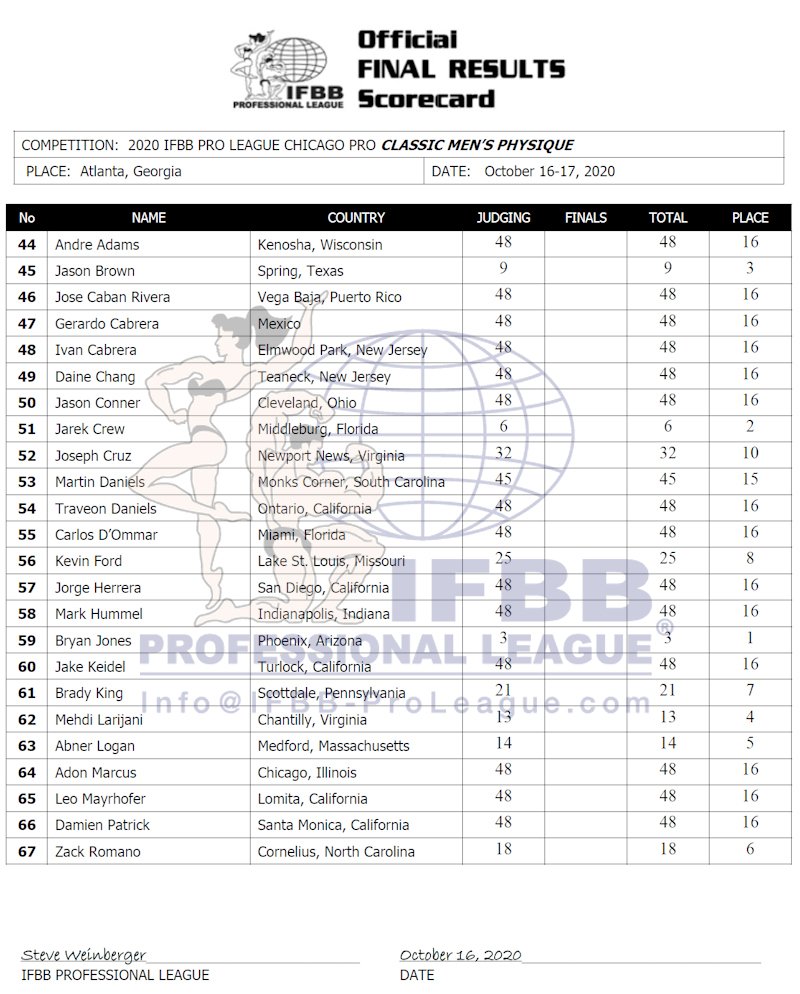 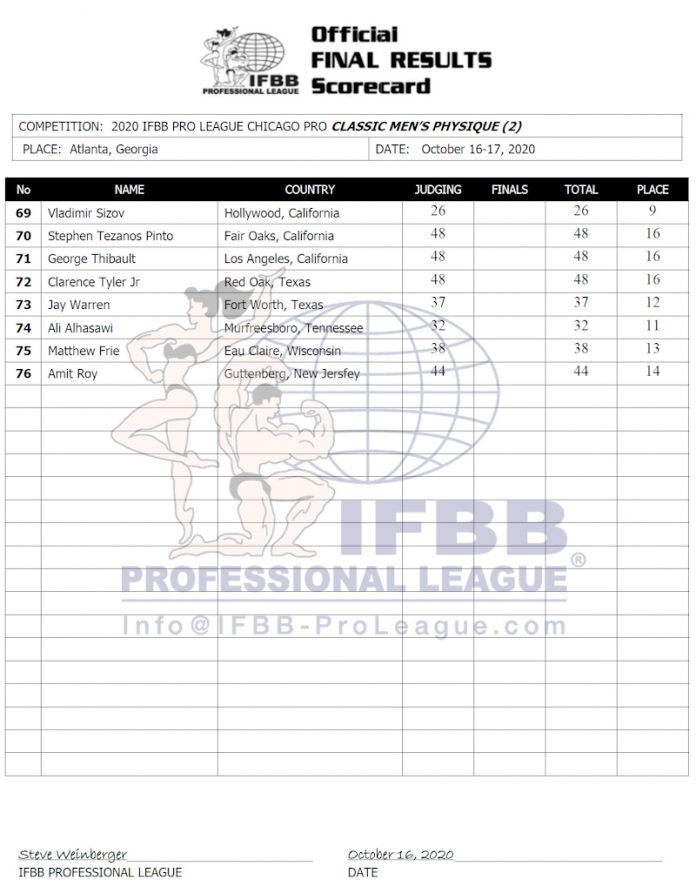 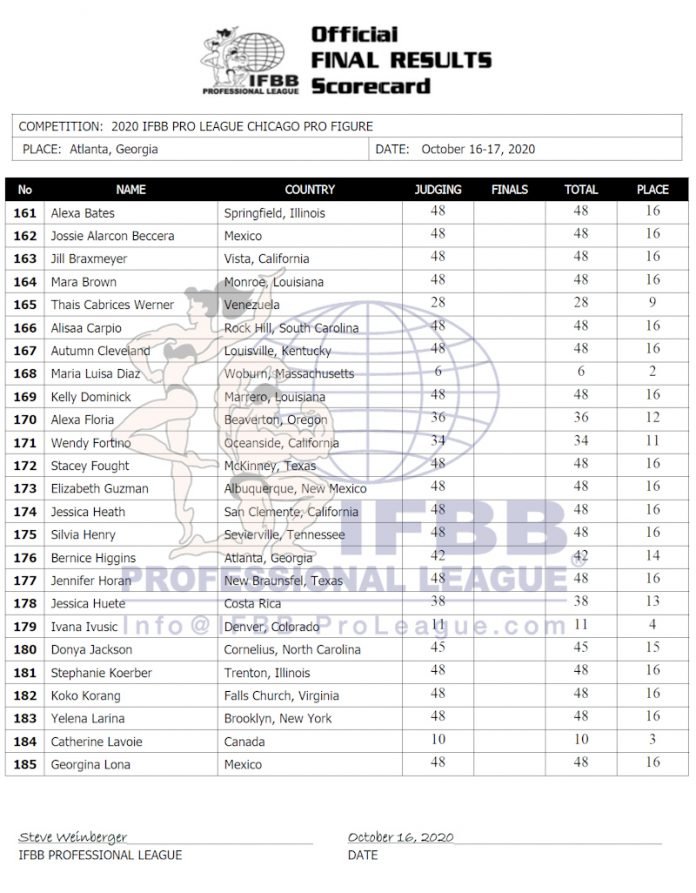 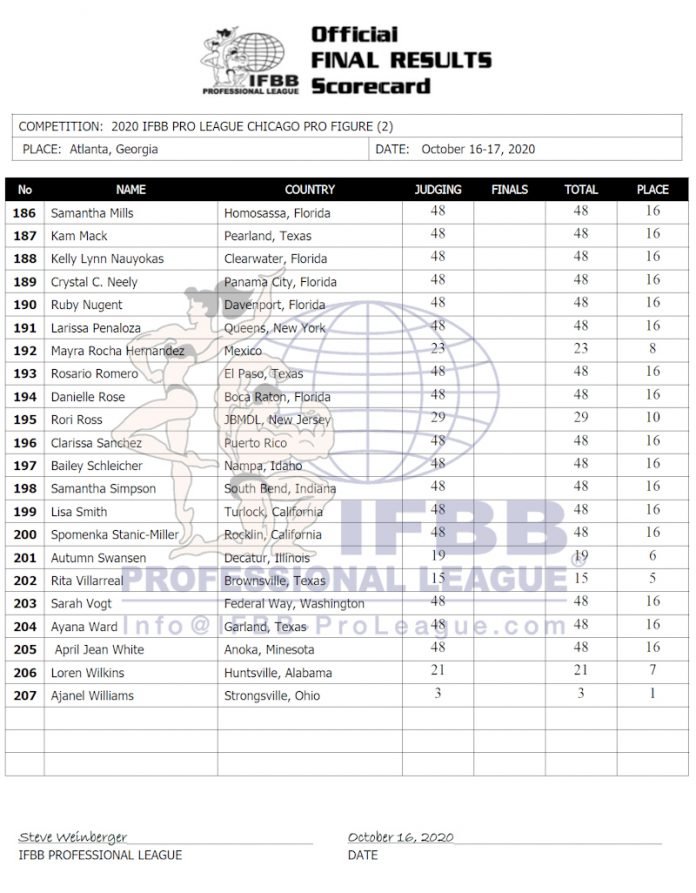 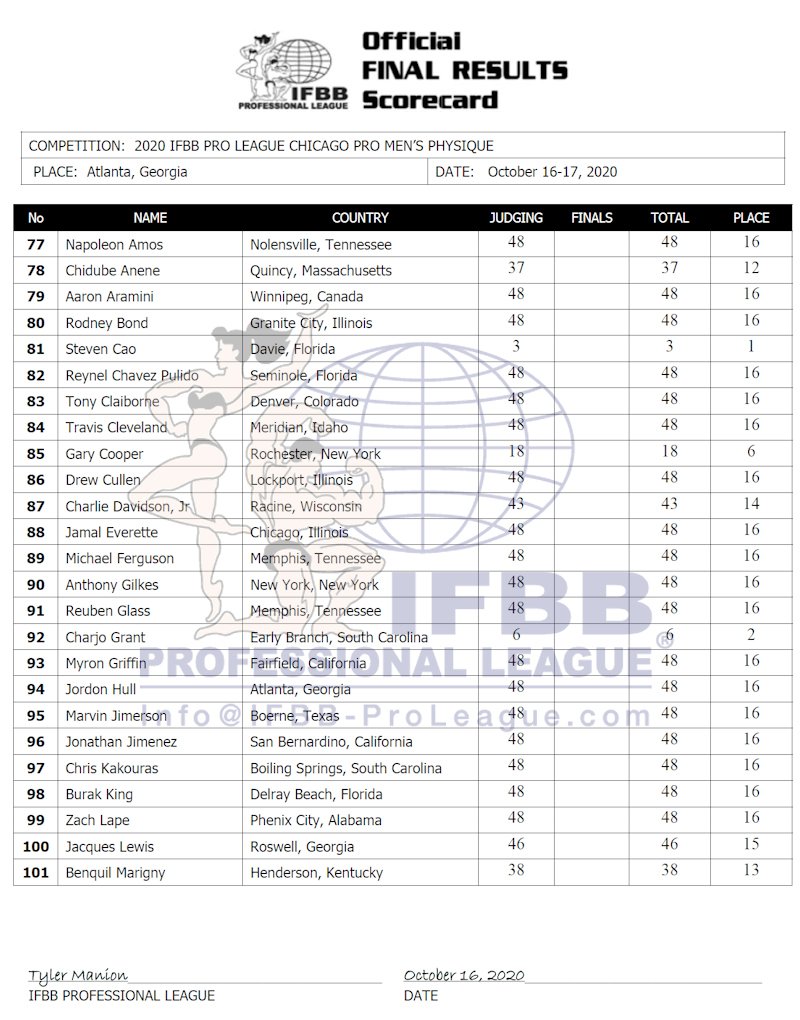 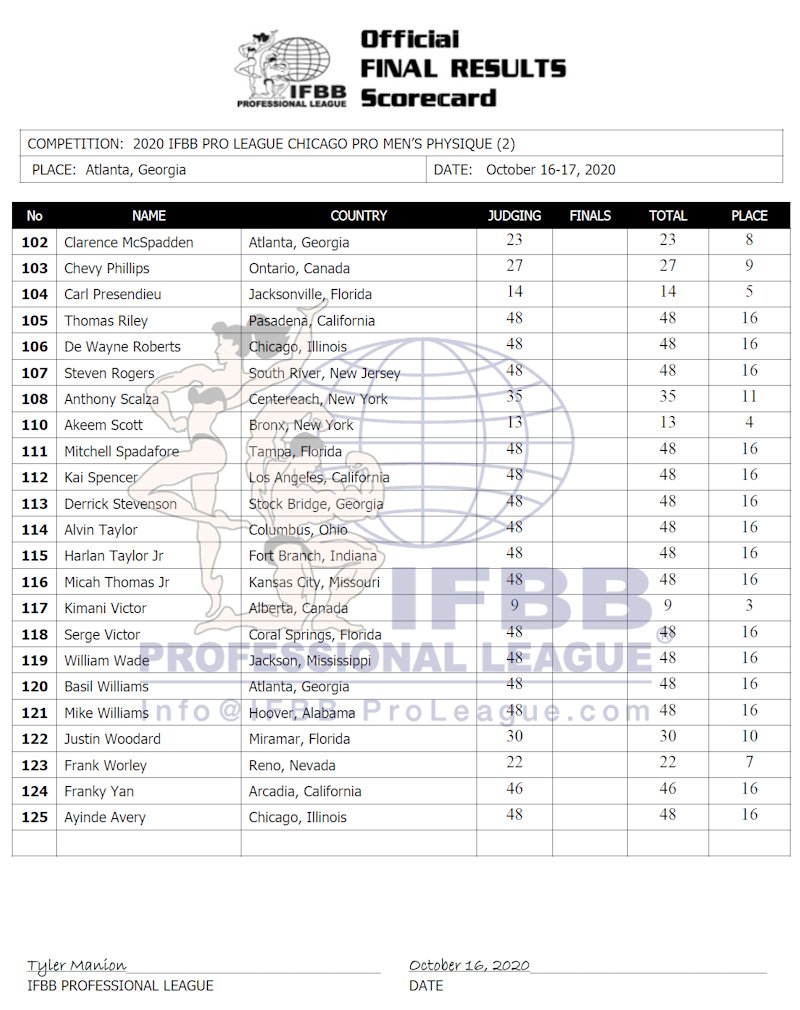 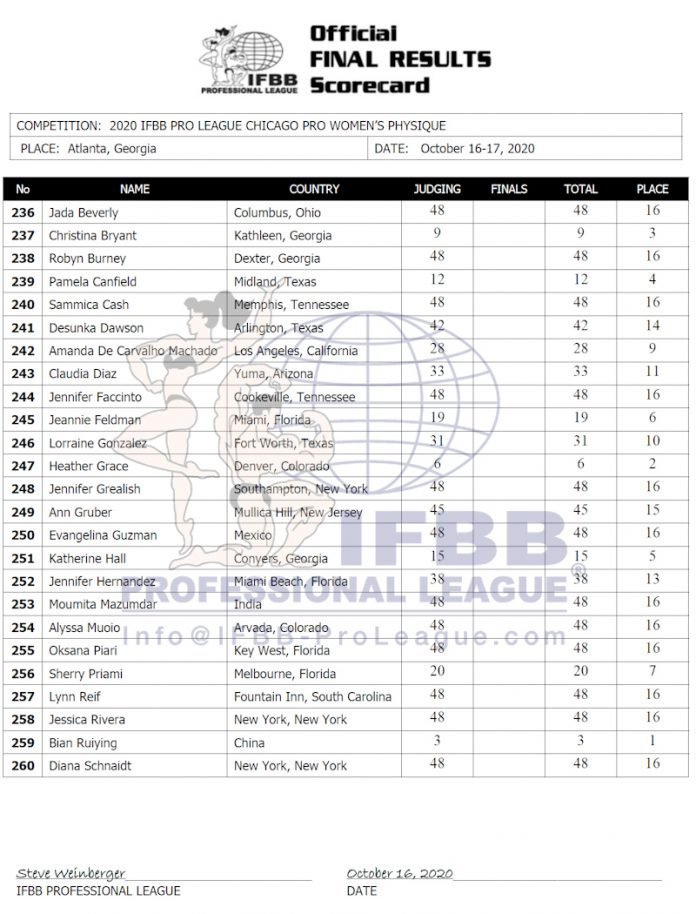 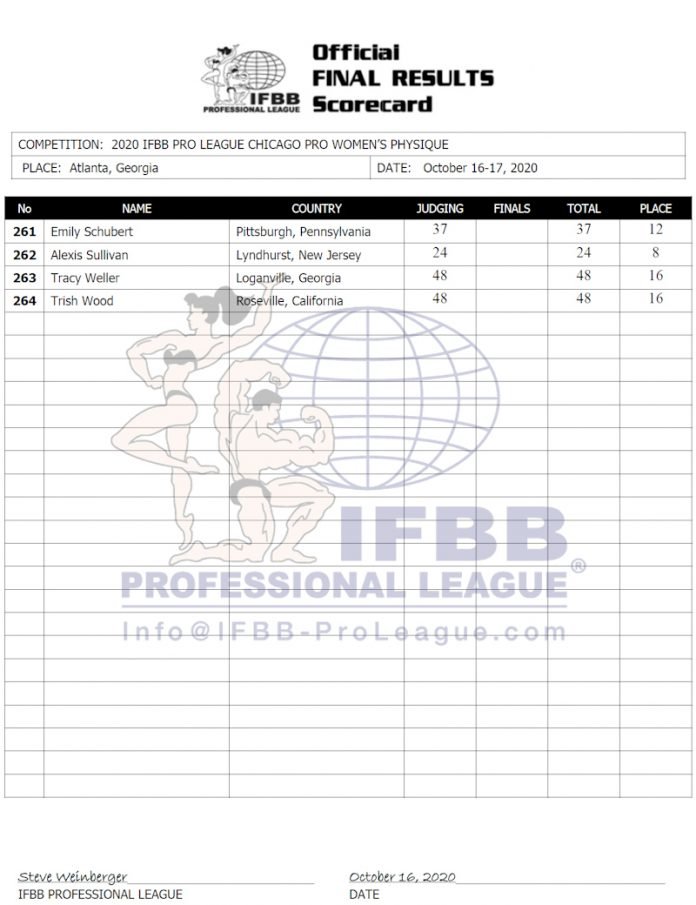 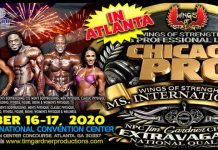