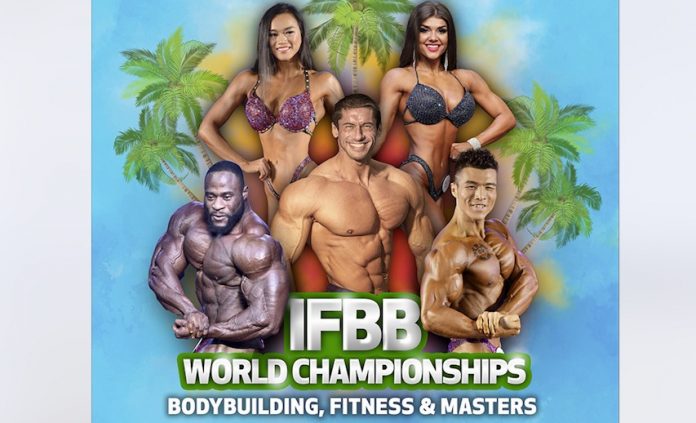 2020 IFBB World Championships to be held in Santa Susanna.

Santa Susanna is the perfect choice for the IFBB World Bodybuilding, World Fitness, and World Masters Championships, along with the IFBB Annual Congress as it has all the best facilities to support such a prestigious contest.

Some of the biggest stars in the history of bodybuilding have graced the stage at the IFBB World Championships.

President Santonja accompanied by the Mayor of Santa Susana, Mr. Joan Campolier, confirmed this news, which has been received with great satisfaction around the world.

With the success of the European Championships in regards to the high safety standards in regards to Covid-19 protocols. The IFBB decided that facilities at Santa Susanna will be used again for such a major event.

Since 2003, this beautiful tourist town on the Catalonia Mediterranean coast has regularly held international bodybuilding and fitness events, being internationally known as the World Capital of Fitness. 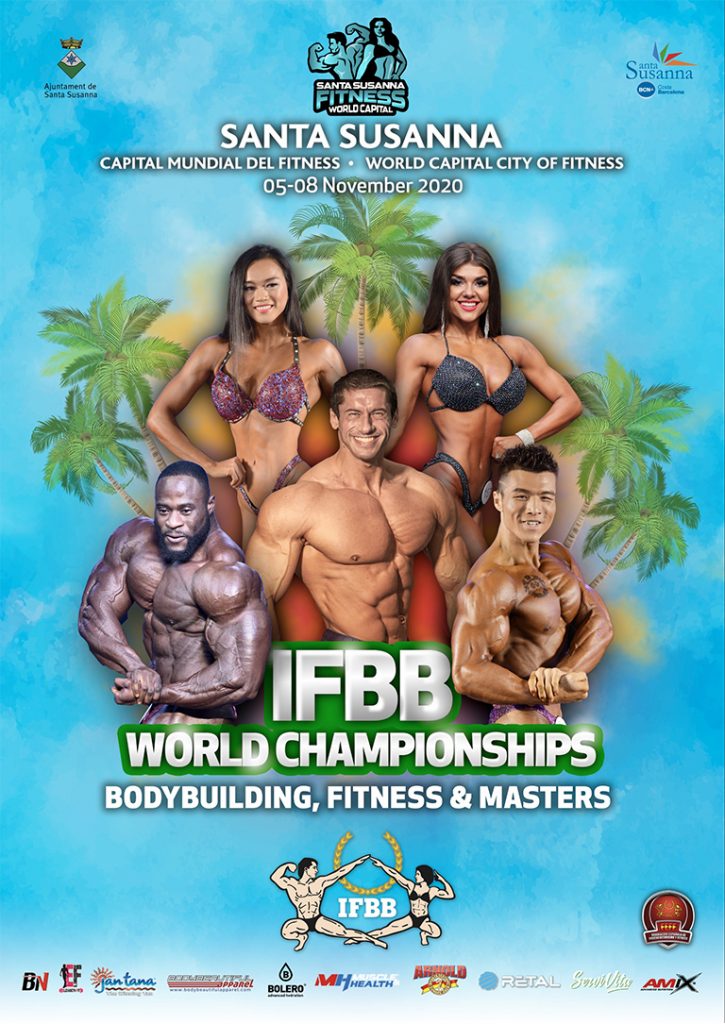 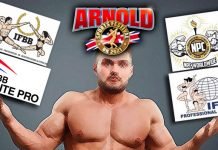