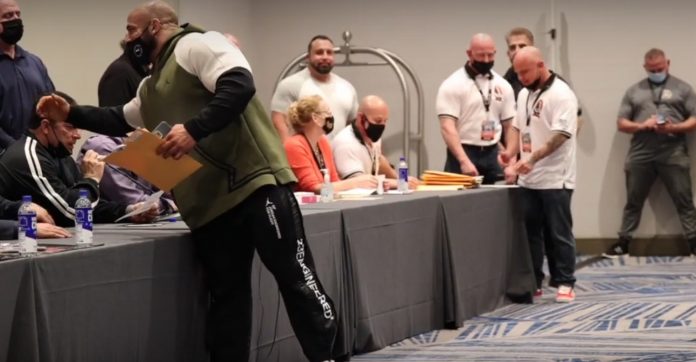 As Dan talked about the usual details related to the competition, he also highlighted the fact that there will be three Olympia champions on the stage.

This will be Dexter’s final competition as he will be retiring from competitive bodybuilding after a legendary career.

Dexter has won every possible major title that exists and he has the record for the most professional victories.

Stay up-to-date with all the 2020 Olympia Weekend Coverage on www.evolutionofbodybuilding.net