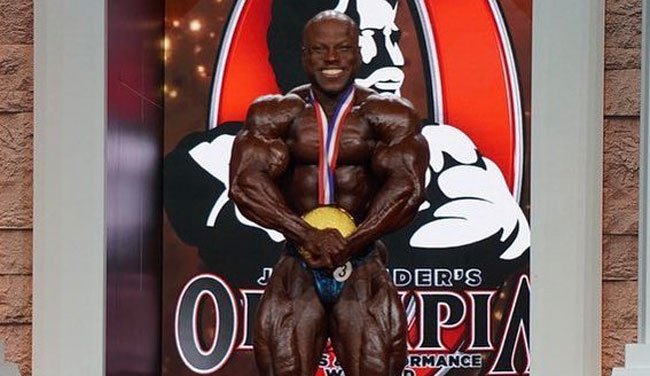 The 2020 Olympia Weekend will go down in history as being the Olympia of upsets as 212 bodybuilding defending champion Kamal Elgargni was defeated by Shaun Clarida.

It was evident that the contest was between Shaun and Kamal as the two pushed each other until the final second.

After the smoke cleared, it would be Shaun crowned as the new 212 Olympia champion while Kamal had to settle for second.

It is still not known if Kamal will continue competing in 2021 after this defeat.

The much taller and bigger George Peterson had to settle for the third spot, but as the competition went on, it was evident he was out of the top two places.

Derek Lunsford had to settle for fourth place. Derek has incredible genetics, but he came into the show looking smooth and he needs to improve his back development if he wants to challenge for the title.

A bit more was expected from Ahmad Ashkanani as he finished in fifth place. Hopefully in 2021 we will see a better version of this great athlete. 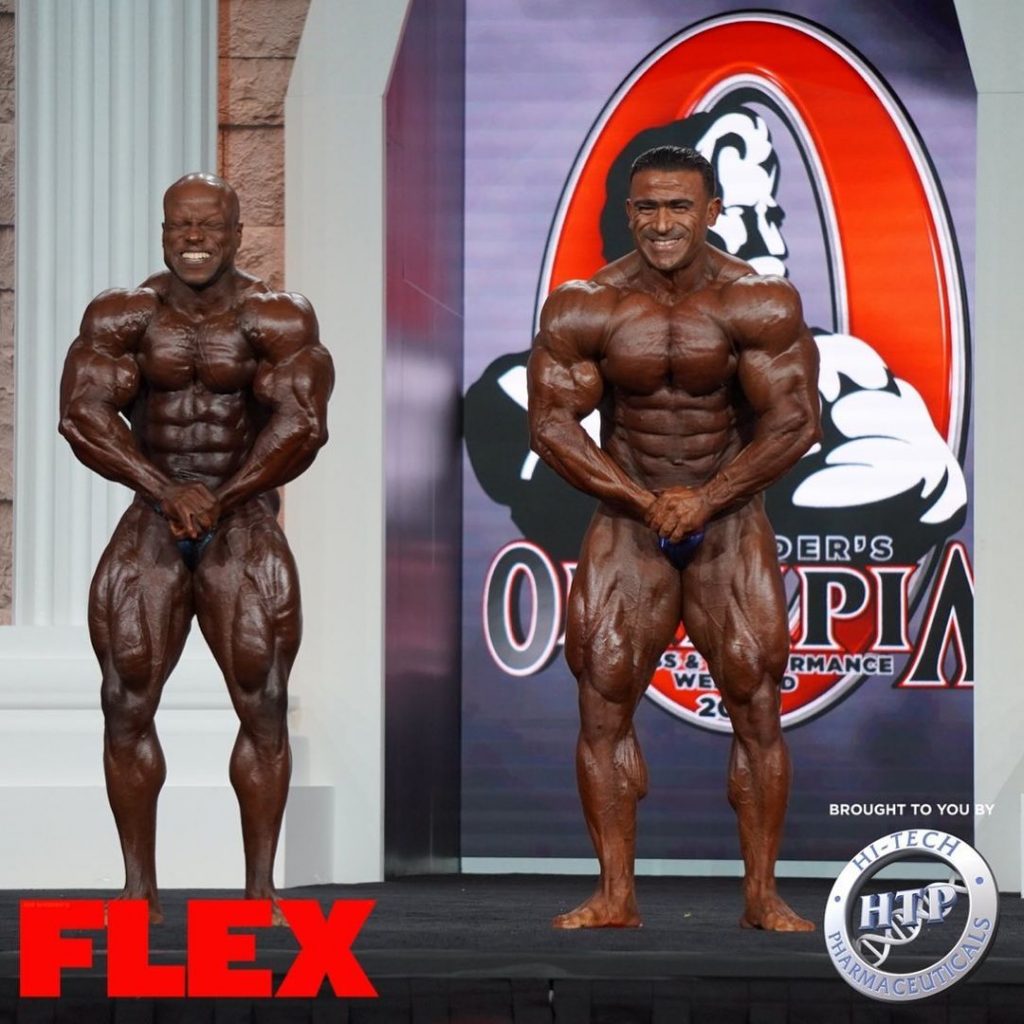 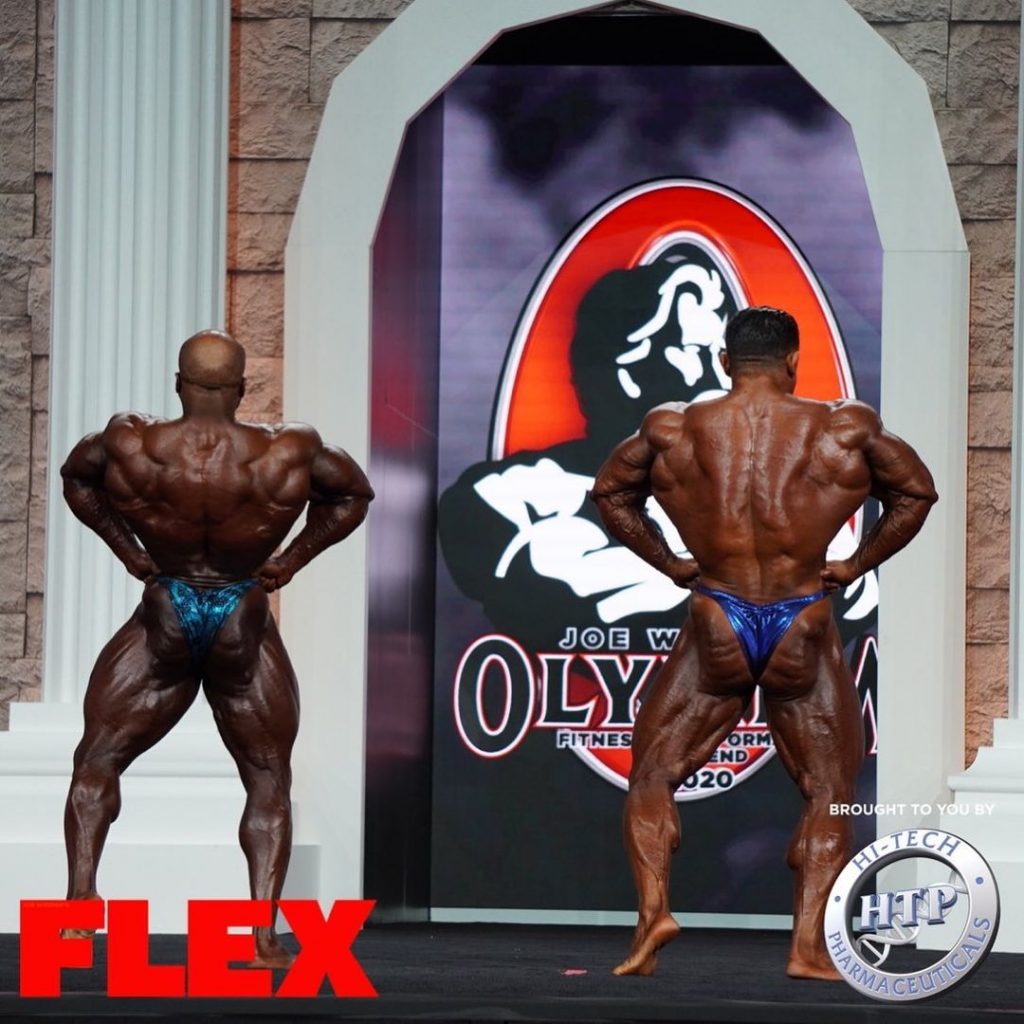 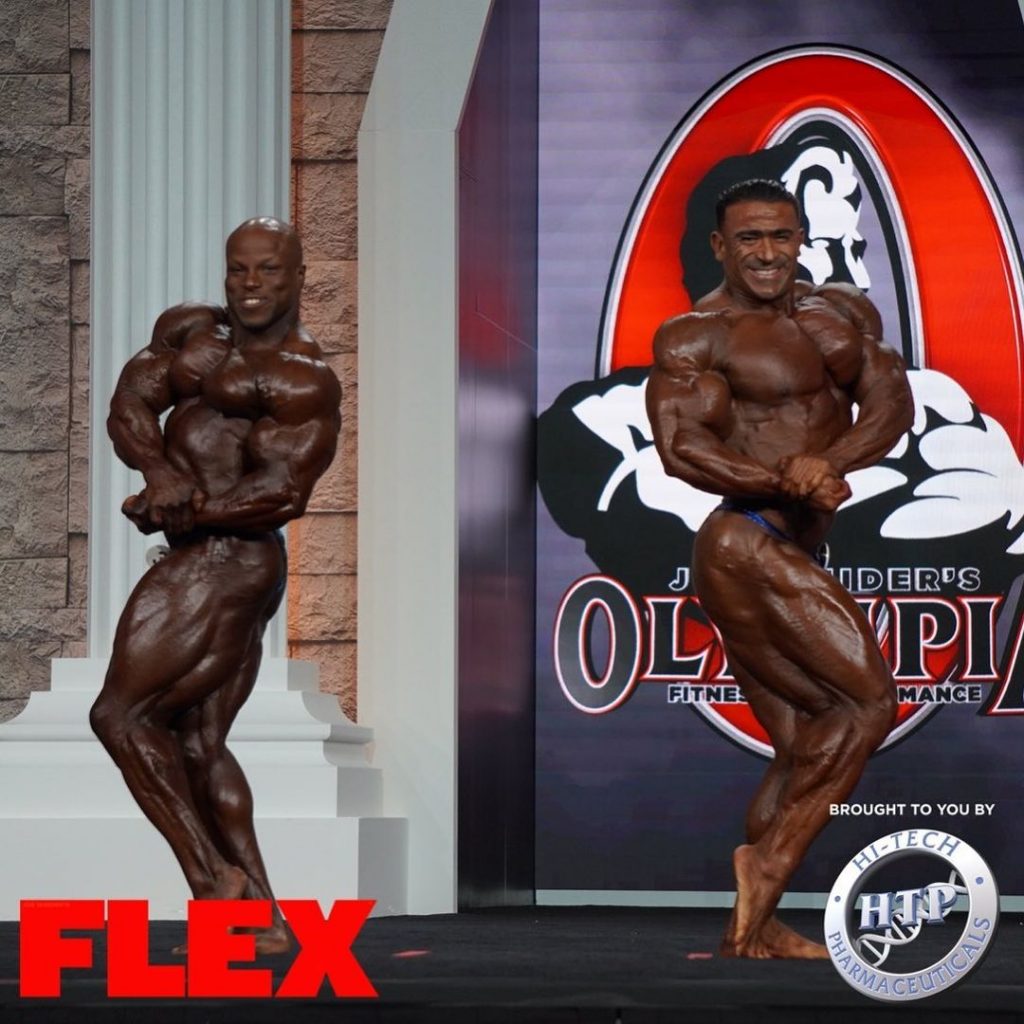 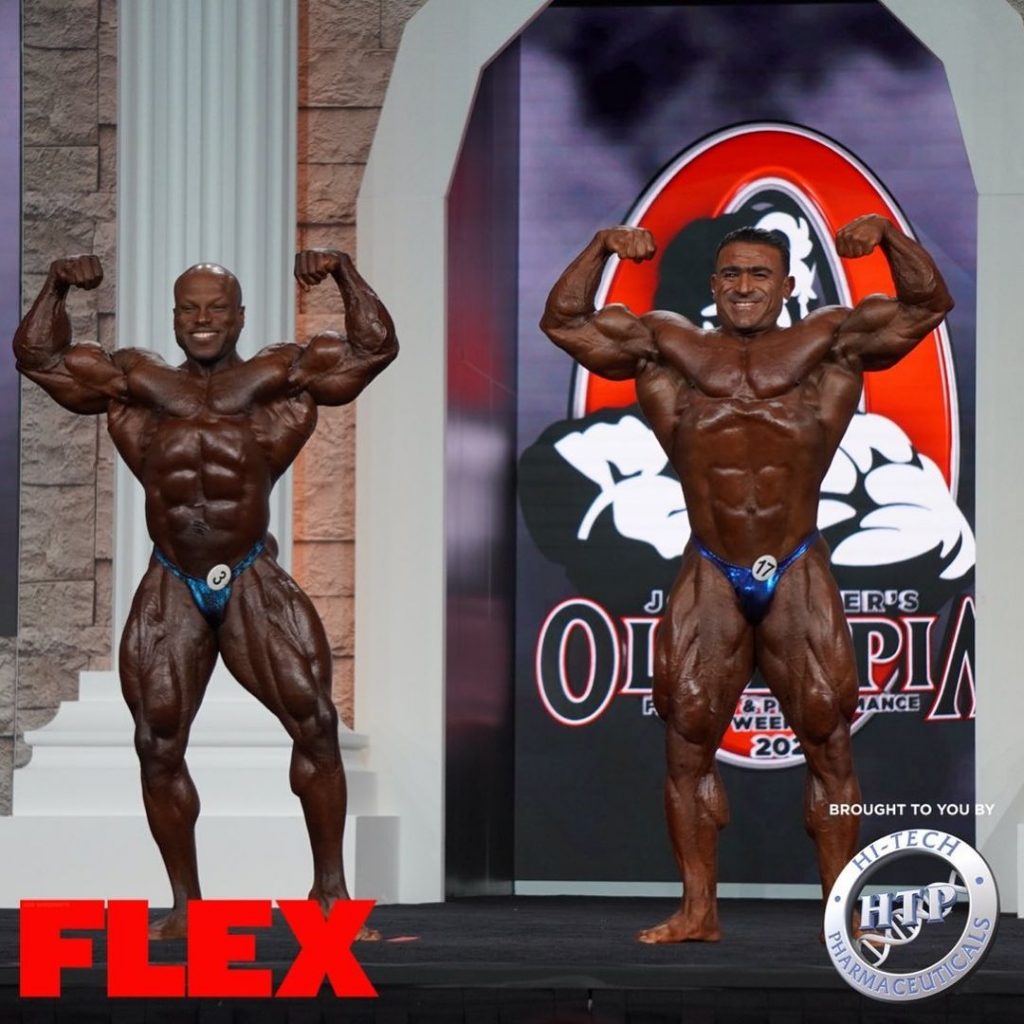 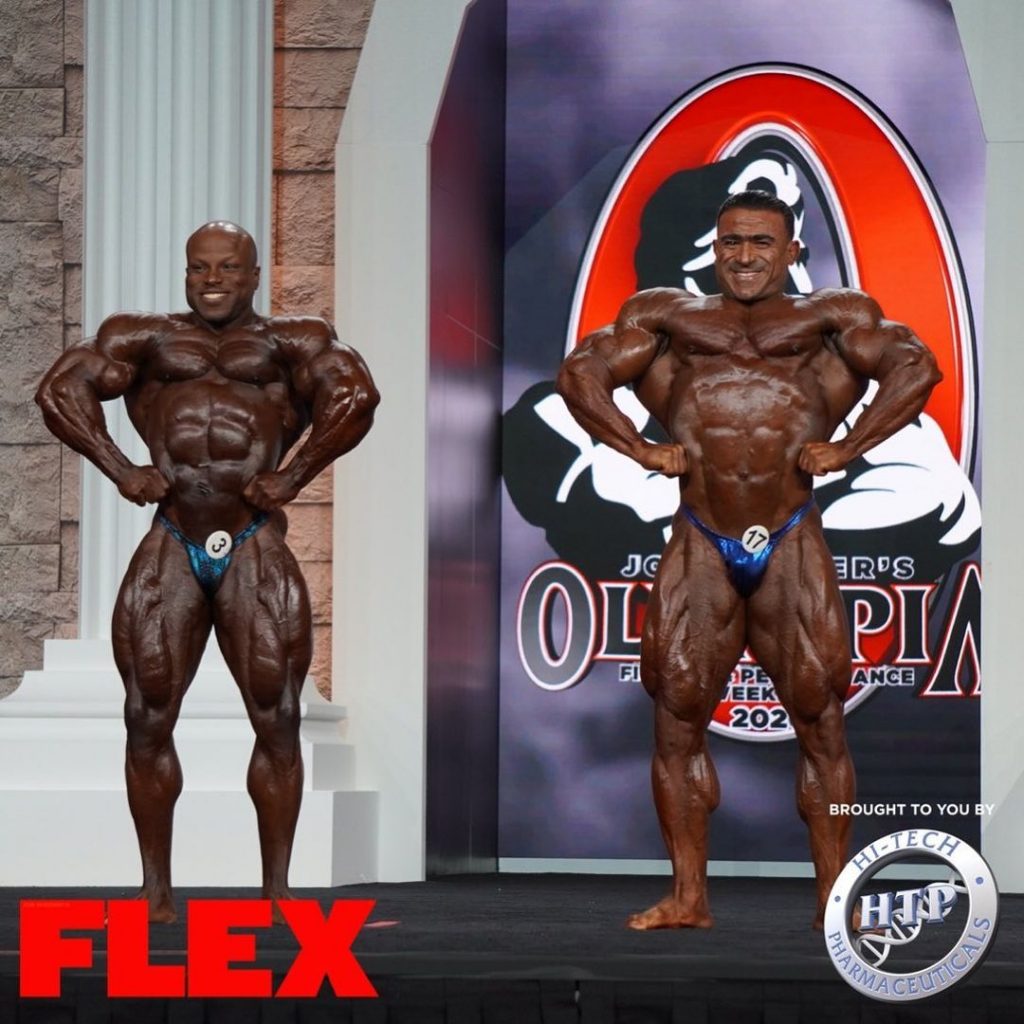 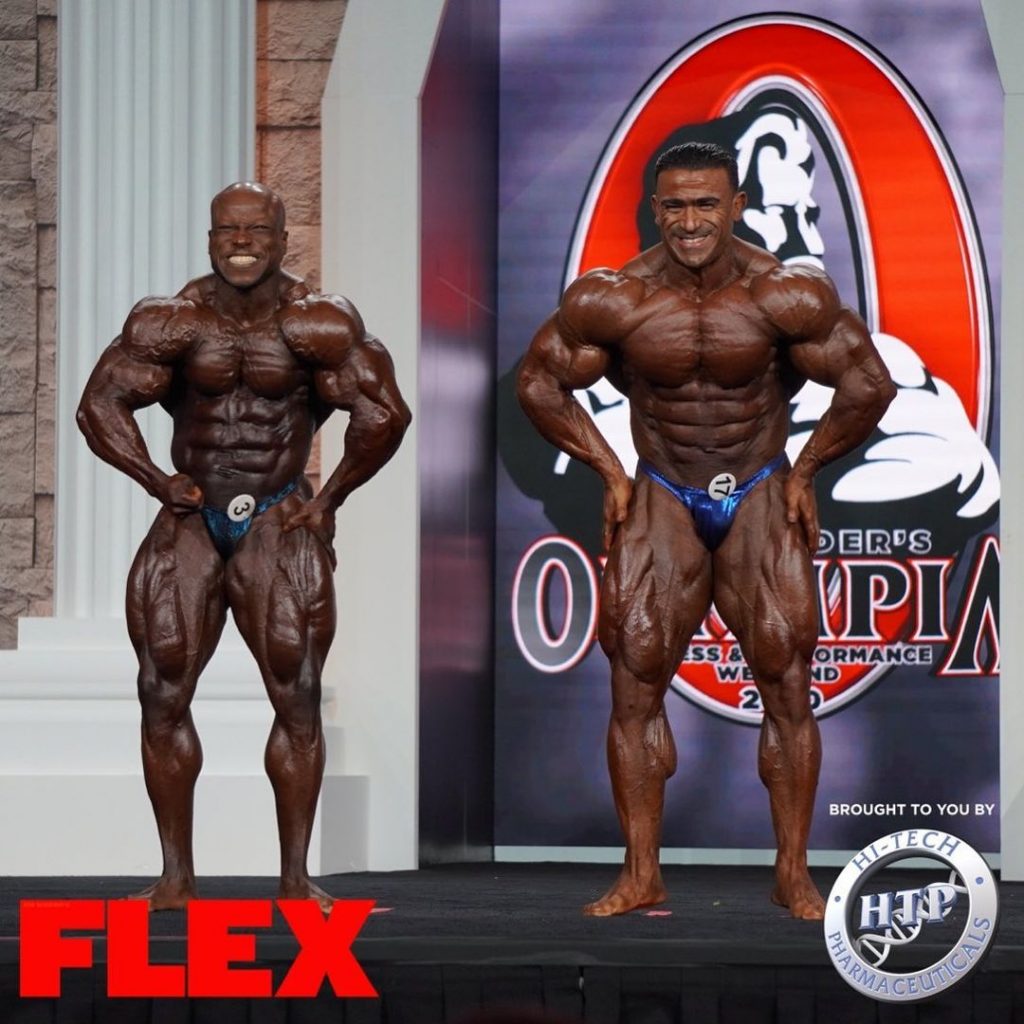 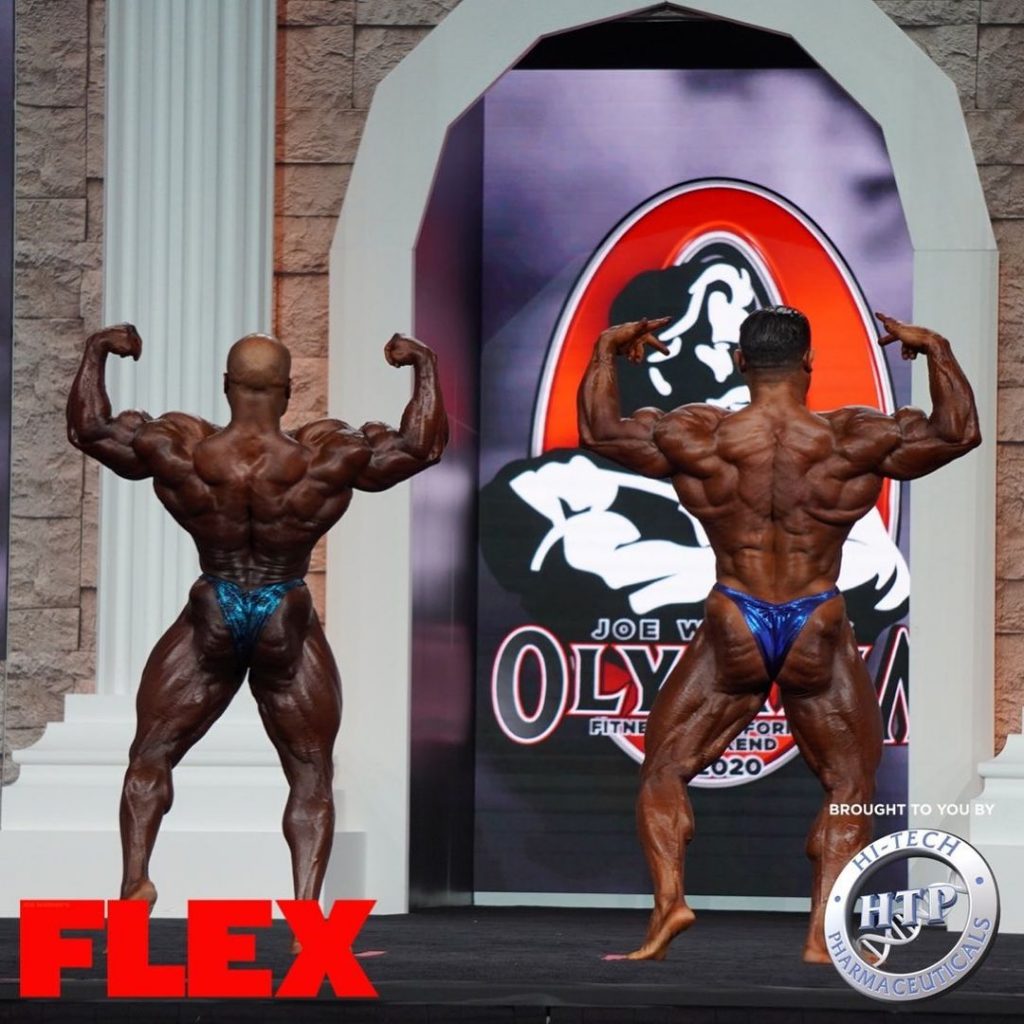 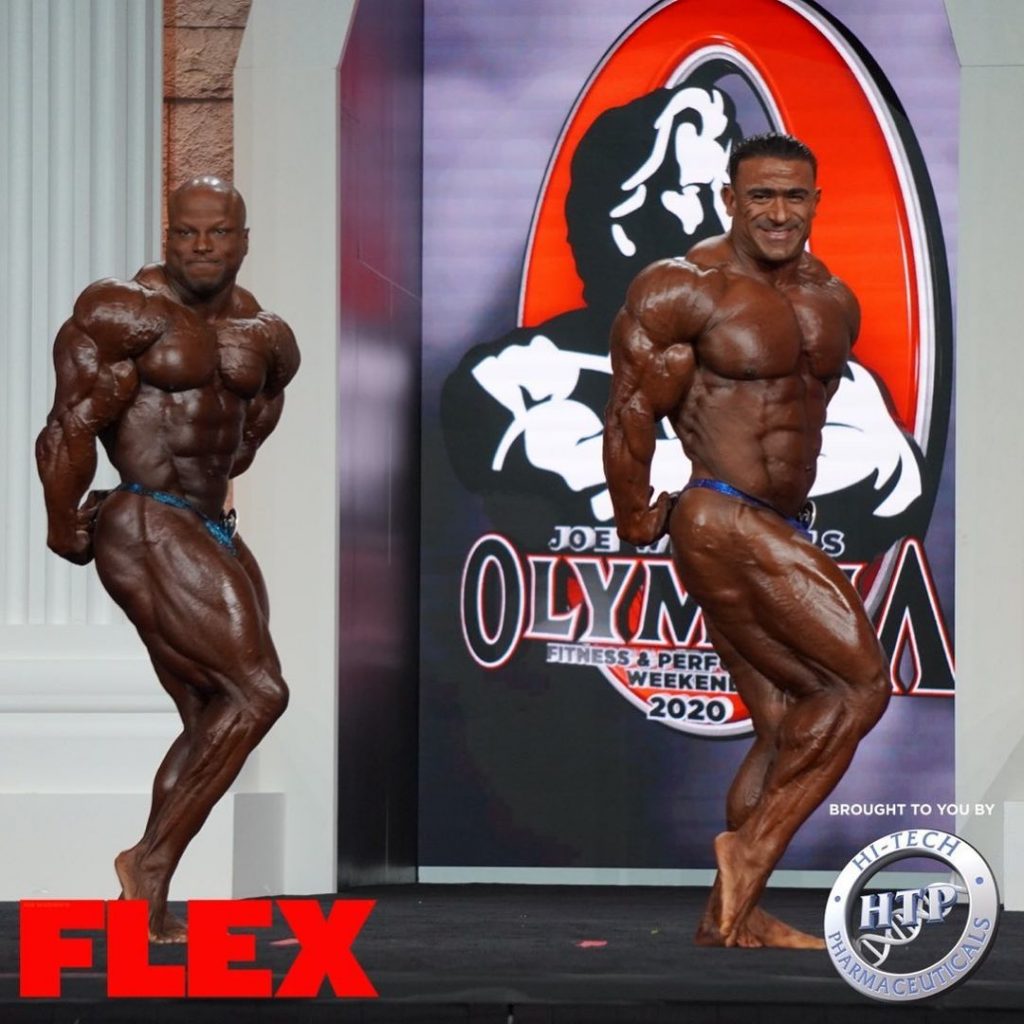