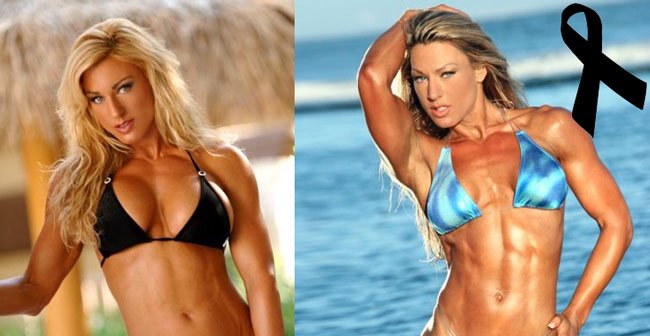 According to reports, Jenny Lynn-Powell suffered a seizure while sleeping. Her husband Rick, tried everything to save her life but was unsuccessful. Jenny was 49.

Competitive by nature, Jenny Lynn was born in Petaluma, California, grew up in the spotlight singing and dancing. As she grew, she started competing nationally in cheerleading, something that can often lead to a career in fitness.

Lynn became an aerobics instructor soon after high school and found herself competing in aerobics.

From aerobics, Jenny started weight training and from that moment on, she would eventually become one of the worlds best athletes.

Jenny earned her pro card in 2001 and started competing as a Pro Figure athlete in 2003.

We at Evolutionofbodybuilding.net send out deepest condolences to the family and friends of Jenny Lynn-Powell during this difficult time. 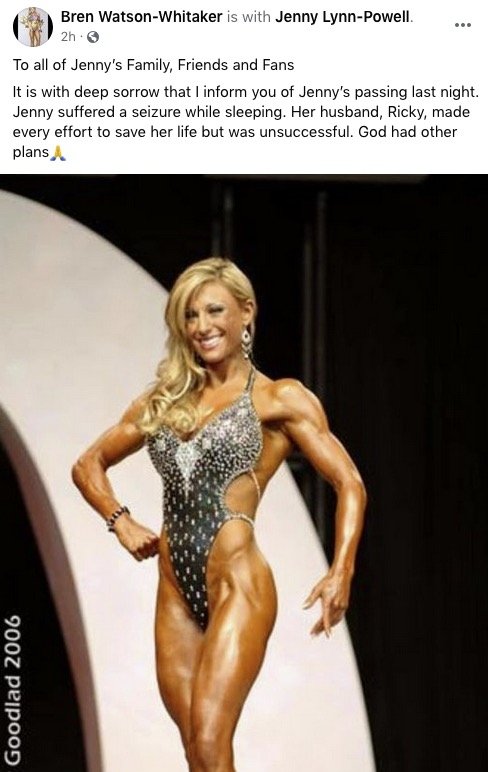 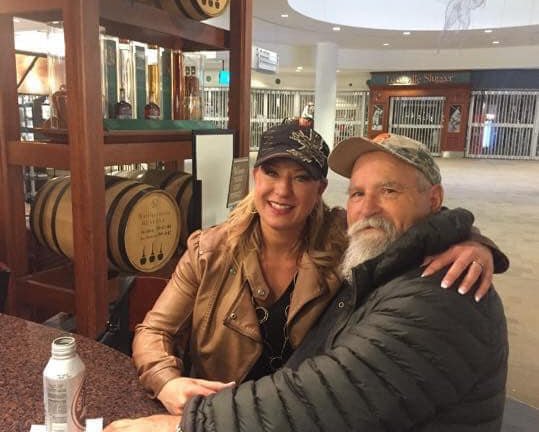