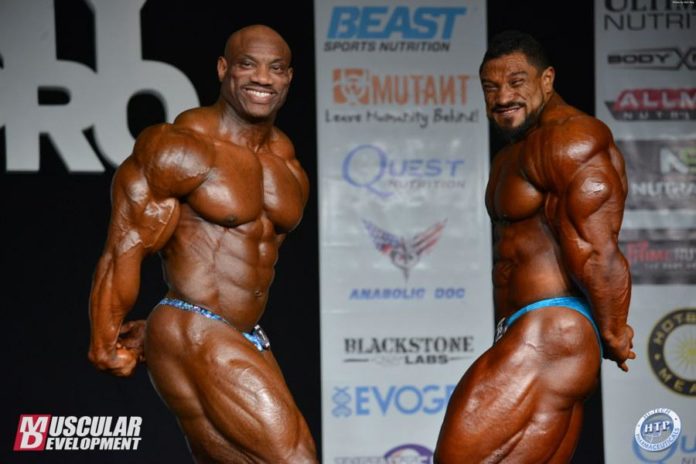 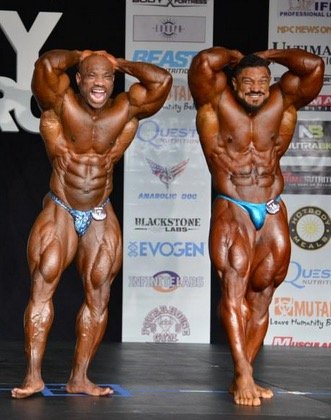 The 2016 edition of the New York Pro could be a turning point in the sport of bodybuilding.

Many did not see a difference in this competition, but if you see the big picture, things could be changing.

After months of criticism for the way shows are judged from the biggest names in the business, including Arnold Schwarzenegger, it seems things are changing.

Dexter Jackson was not at his 100% best for the show, but he still edged out a very large Roelly Winklaar who was in fantastic condition. Many complained that it should have been Winklaar that won.

Now, if you put Dexter and Winklaar together and look very closely, who has the better physique from top to bottom? Dexter obviously.

Forget who was better conditioned or who was bigger, this is a sport that selects the perfectly built body.

Can Winklaar ever win a show? Of course he can, but not when Dexter or for example Cedric are around.

This all might seem controversial, but it is what it is in the sport of bodybuilding.

Even at the age of 46, Dexter is still the man to beat.

At the 2016 Mr. Olympia, Dexter is surely not going to sit around, he will definitely go for his second Olympia title. If Phil Heath is just slightly off, Dexter could see himself lifting the Sandow trophy.

Dexter Jackson has a physique that is easy on the eyes; he has fantastic proportions throughout and knows how to display every body part in the best way possible.

The way judges are seeing the physique is changing. Most probably, if the same competitors in the same condition competed two or three years ago, Winklaar would have won.

This is why if Kevin Levrone comes in the same condition as the past, there could be a shock in September at the Olympia.

Size is not everything on the stage; we have been bombarded with almost perfect looking physiques in the men’s physique and the new classic physique class and this is surely making a huge impression on the judges.

Bodybuilders in the open class and even the 212 division that fit the image of a classic physique will most probably in time, start winning shows.

The classic physique division is slowly becoming the favorite. We are seeing well-proportioned physiques on stage in fantastic condition. The athletic look is finally back on the bodybuilding stage.

Fans want to see well define physiques from top to bottom. This was something we could not see in the physique class, and that is why many are making the switch.

As an example, lets go back to the Arnold Classic battle between Kai and Cedric. If we look at the entire show, Kai deserved to win as he was judged on his posing as well and nobody can defeat him in that area. If we purely look at physiques, Cedric should have finished on top.

Taking nothing away from Kai Greene as he is still one of the best bodybuilders in the world as we speak, but we have to look at the bigger picture.

Who will win at the 2016 Arnold Classic Africa? It is Dexter’s to lose. Looking at the competitors list, the only man that can give some trouble to Dexter is Victor Martinez as he is another bodybuilder that is capable of presenting a fantastic physique… but now… we wait and see!