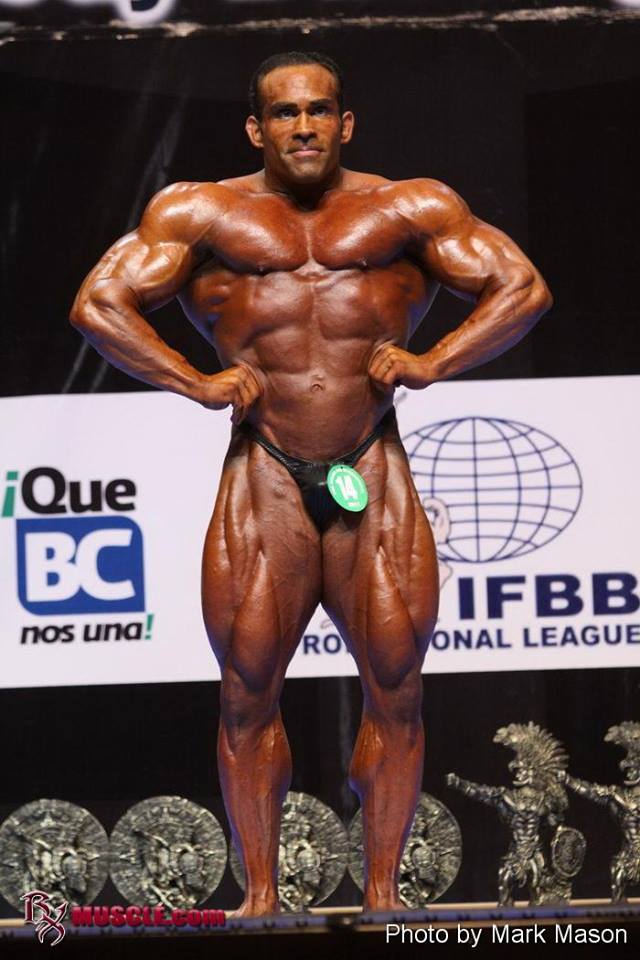 Abbas Khatami has been competing for the past 20 years.

Abbas competed in his first show at the age of 19.

The reason Abbas started to lift weights was while he was wrestling in high school he would train in between seasons.

Then each year Abbas started to see more and more changes in his physique and he decided to do his first show.

After the competition, the bodybuilding bug bit Abbas and he has continued on a path to great success since.

Abbas Khatami has had a successful career, and with all his experience he decided to launch his own website persianmuscle.com.

Lonnie Teper gave Abbas Khatami the nickname Persian Missile. Then another occasion a friend of Abbas said something to him and the name Persian Muscle just clicked in his head and he thought it would be a great name to represent him and his future plans.

As Abbas was brainstorming over future marketing strategies he thought of the idea of using the name Persian Muscle on a new clothing range.  He found a type style that represented the line just perfectly and a great symbol of one of the great era’s in the Persian History.

Abbas put these two ideas together and came up with his clothing line which consists of workout leggings for women, tanks for women and men, hats for both men and women, and beanies.

Abbas is currently making booty shorts for women to workout with and lounge around the house with and finally as well underwear for women.  Abbas knows people will think it is a funny idea but when they are made he is sure the women will love them. 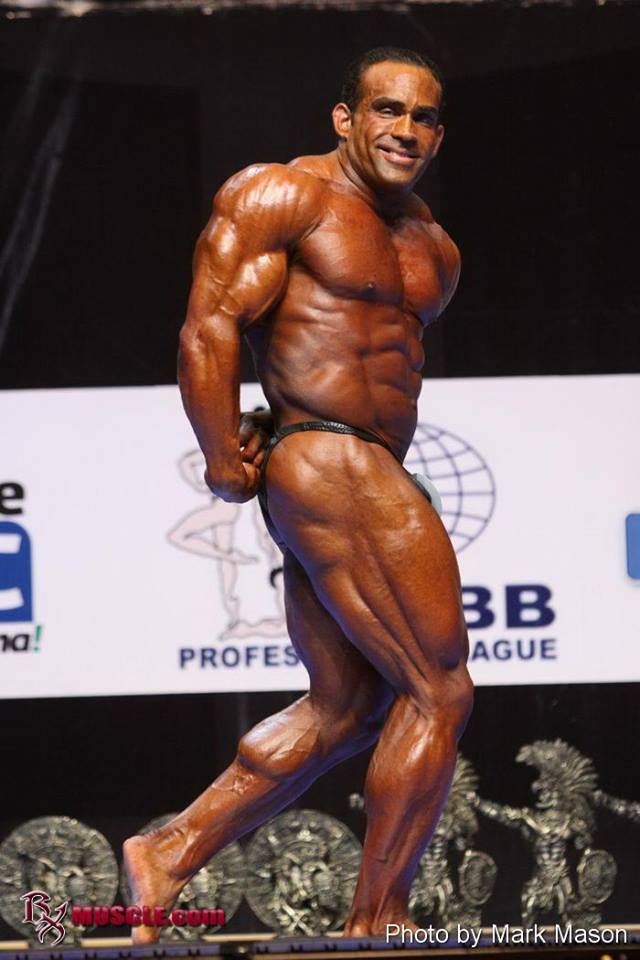 Abbas will have his entire clothing range on display at the 2014 Olympia this year at the Europa booth, you can meet Abbas there as well.

Also integrated in his website site is the services that he offers.  Abbas is offering personal training and professional contest prep for competitors.  His clients (competitors) in the past year have mainly been women except for a few male competitors.  Abbas believes women just tend to listen more and he have a great rapport with them.

Abbas is very very cautious of the women’s physique and takes special care regarding their hormone fluctuation while dieting and post show physique so they do not have that horrible rebound like they do when they work with many other trainers.

Just this past year alone Abbas has had three of his female clients turn pro in the Physique division.

Abbas is helping his latest client, who is 25 years old to compete in her second pro show in which they hope win and get her qualified for next years Ms Olympia.  If she does win, she will be the youngest ever in the Olympia at 26 years old and the youngest of the Physique women category.

On persianmuscle.com you will find three packages, off season , pre-contest and just a general diet for people who want to stay in good shape. As well you will find a store to purchase any item from the Persian Muscle clothing line.

Since Abbas is living in Arizona and being around such great gyms and living in perfect weather, he started the Persian Muscle Training Camp.

Its a 2-3 day weekend or week day get away in which people can come into town and either stay with Abbas or stay at nice hotel next to his apartment.

They will be offered a menu in advance to pick what foods they would like to eat and how many meals they would want each day.  A Reputable healthy food company catering to healthy eating makes the food.  Then they will have two to three training sessions with Abbas himself and get to ask questions regarding anything to do with diet, nutrition and training during the training camp.  Abbas will then give his clients a personalized custom nutrition plan and tailored workout program suited just for them so they can continue on the right path when the training camp is over.

Abbas believes its like ‘come out to Arizona, get focused, train hard, have fun and see what’s it really like to train like a professional bodybuilder’. 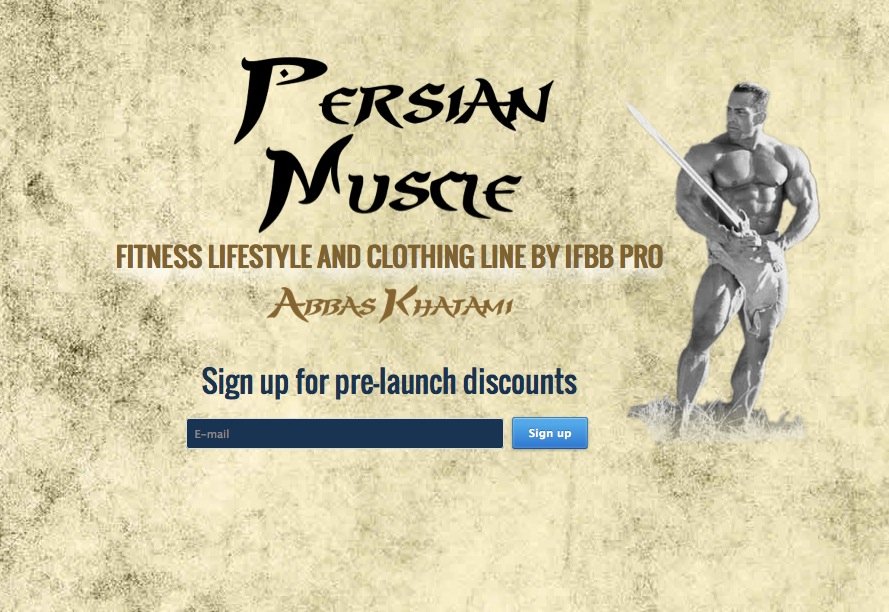 Abbas believes in his motto because many people he has worked with say they never trained so hard with a person like himself.  The Persian Muscle Training Camp is a great way to revitalize and learn new techniques for when they go back home.

The cost of the training camp is variable depending on how long they stay and how many meals they need. As well the price varies if they stay in his guest room or if they stay at the hotel.

The clients will not have to worry about how to get to his place as everything is set up with a car service that Abbas takes care of as soon as his clients arrive in Arizona.

Abbas Khatami will have a stand (Europa Booth) at the 2014 Olympia Weekend selling all his products including his new line of Booty Shorts and Boy Shorts for women.