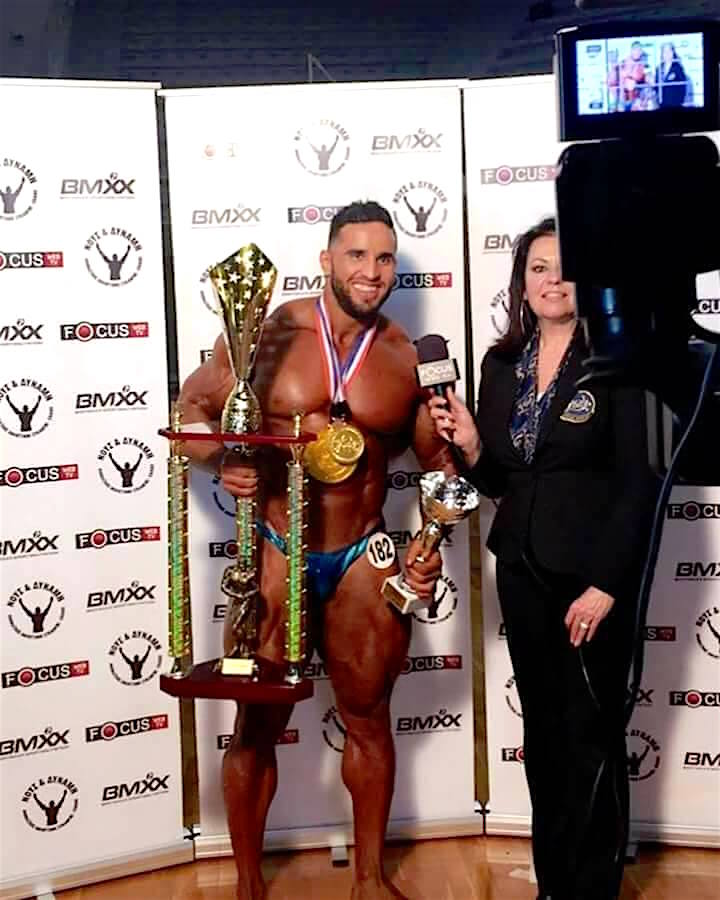 Abdelaziz Jellali (Qatar) arrived in Greece with fantastic size a proportion to win the Super Final in the Bodybuilding division, at the IFBB Diamond Cup held in Athens, last weekend 18-19 November.

Weighing 113KG, the athlete born in Morocco and resident in Qatar took the main title of the event defeating by unanimous decision all the athletes in the Super Heavyweight category and minutes later winning the overall title.

Jellali, interviewed for TV at the end of the show, announced his decision to defend his victory, next weekend at the Diamond Cup Milano. 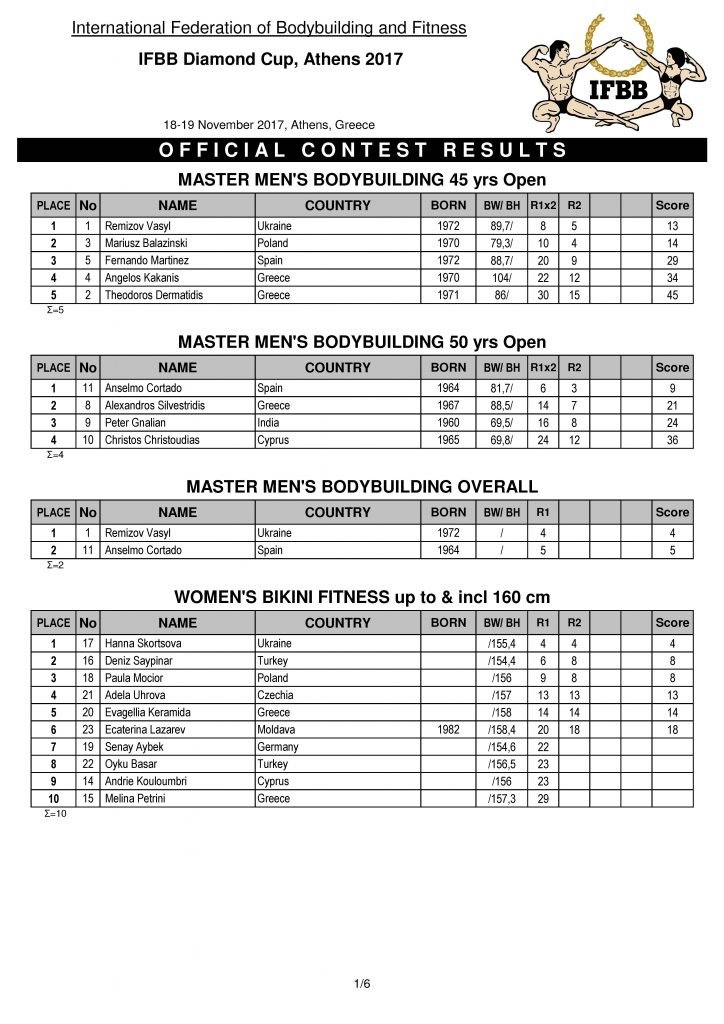 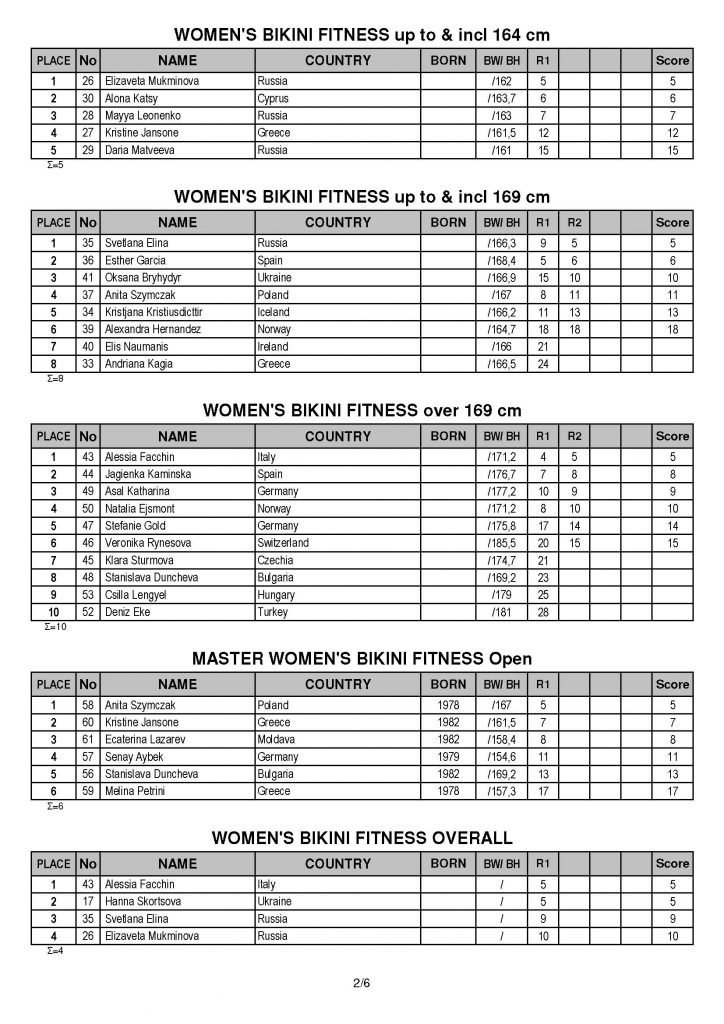 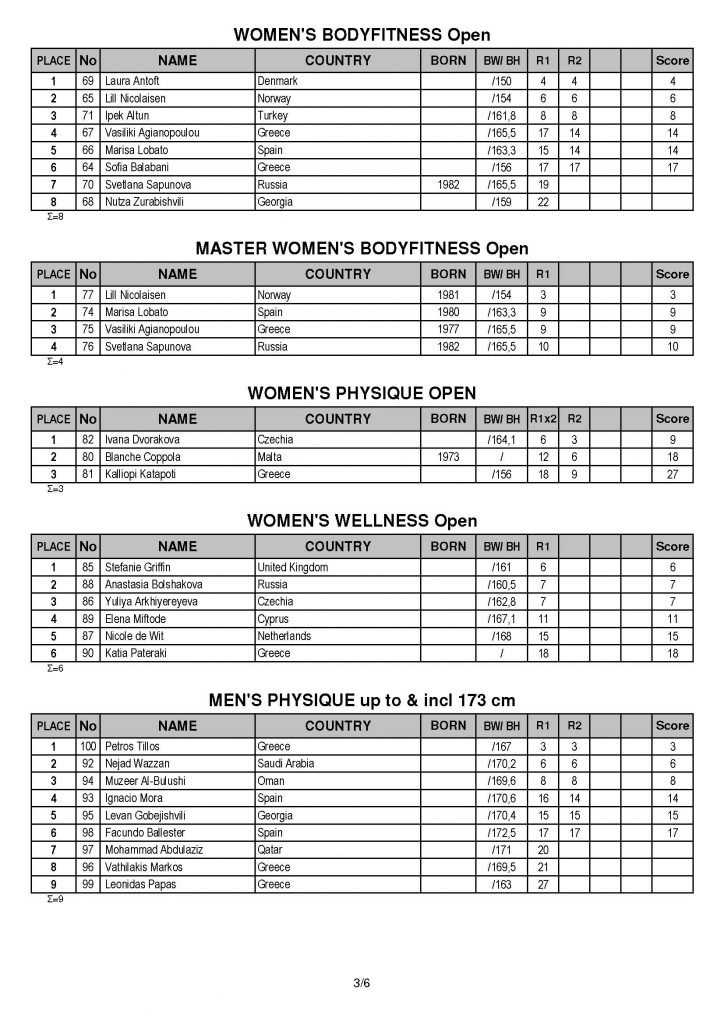 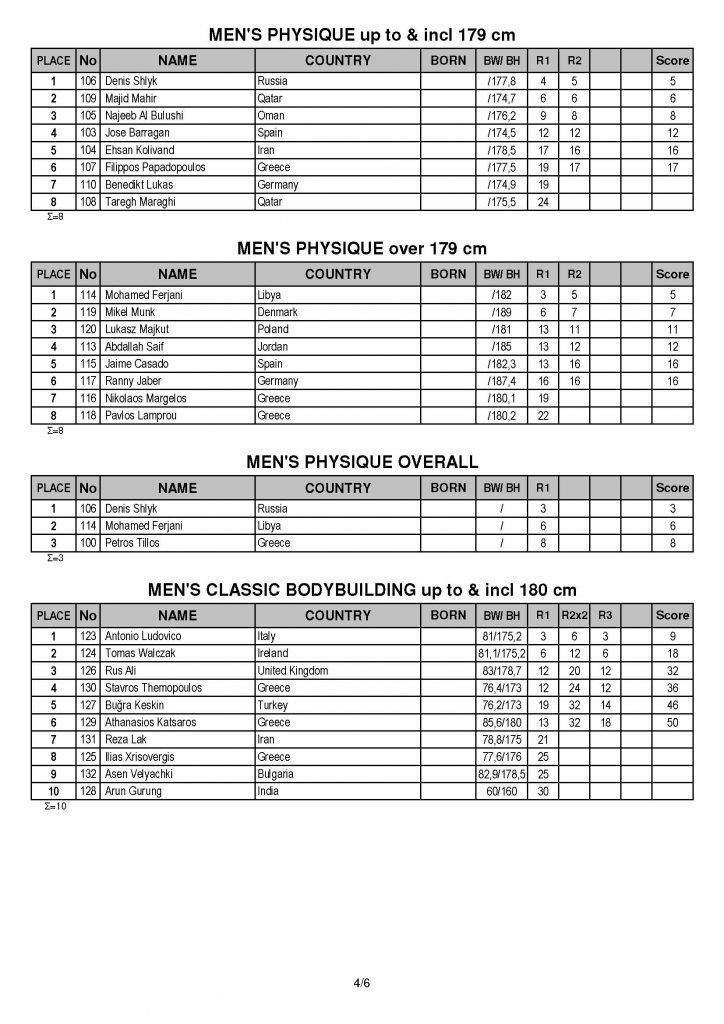 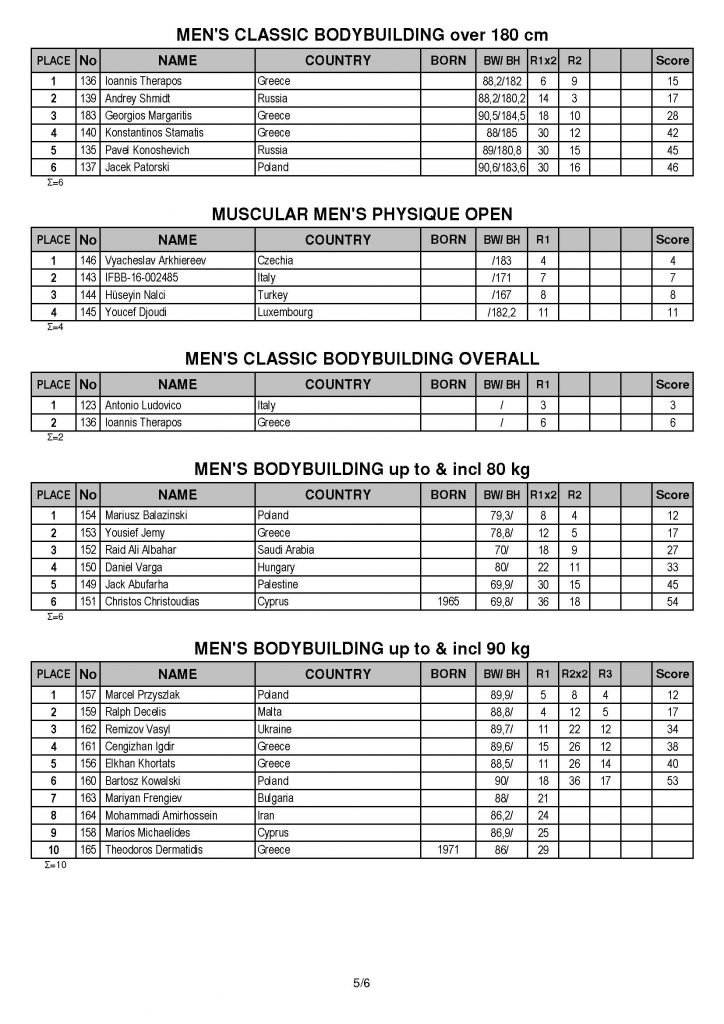 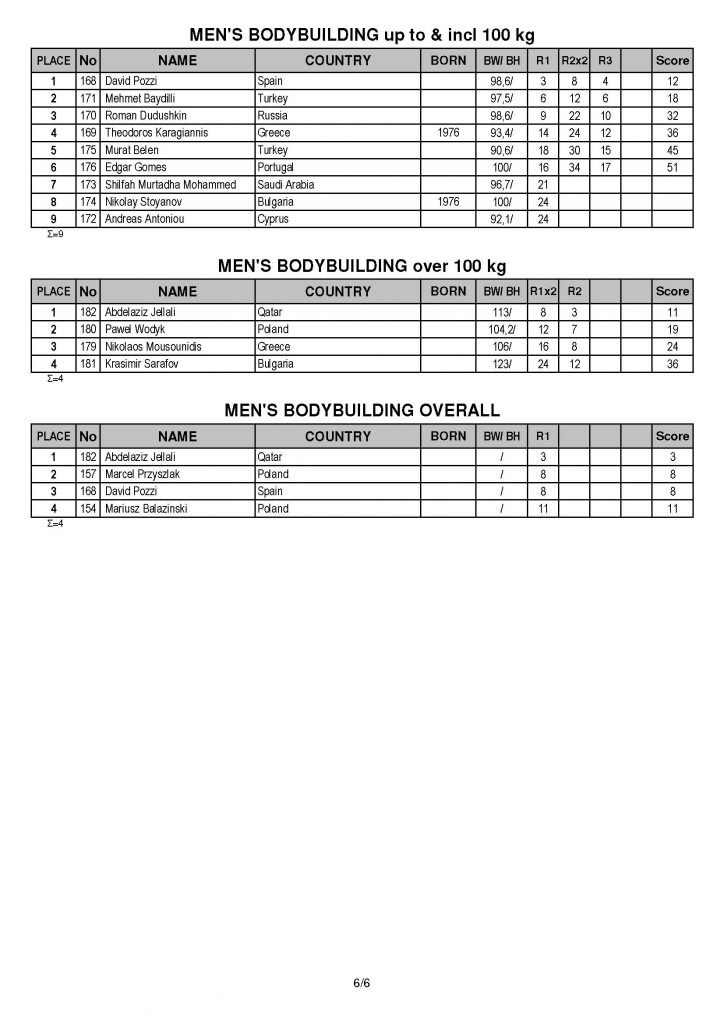