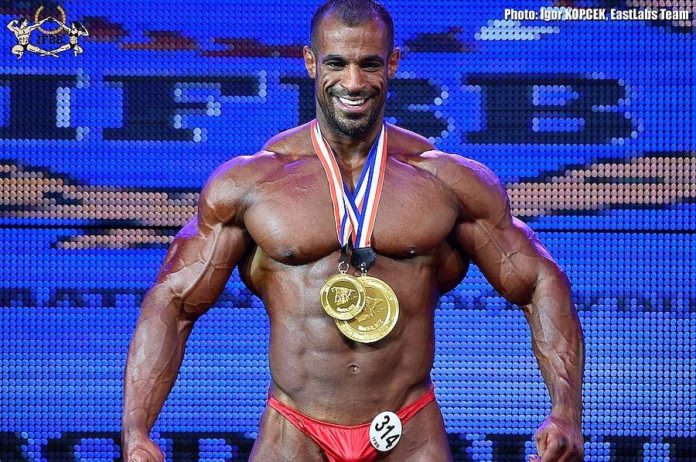 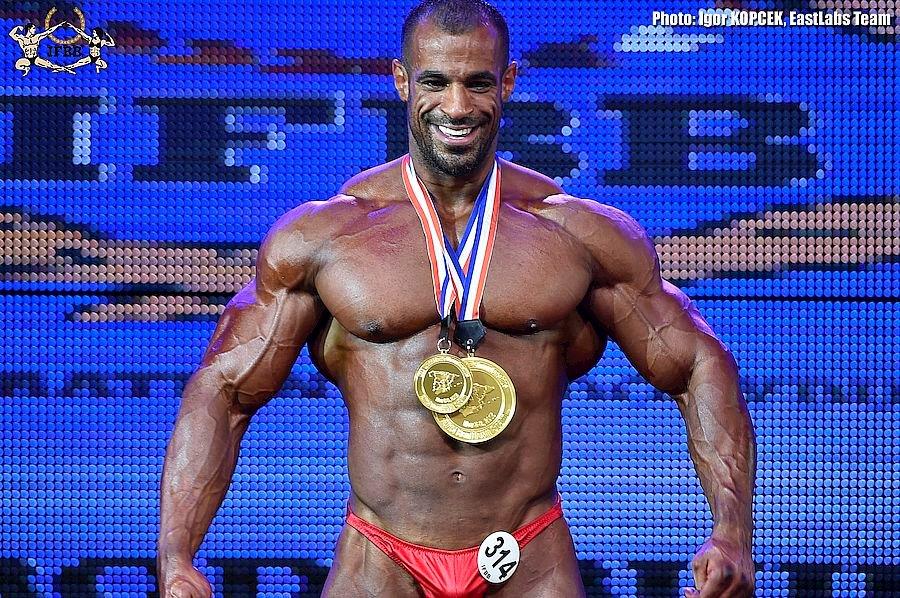 The closing part of the 2015 World Bodybuilding Championships – the men’s bodybuilding overall category – was very exciting. Enough to say, that the top three competitors received 12:12:13 points. So close was the battle! Finally, the overall title went to the Kuwaiti star Abdulhadi Al-Khayat. First, he won the super heavyweight category over the Iranian star Isaac Gavidel, who earned his second silver medal.

Al-Khayat, 36, started to compete internationally in 2013, winning the super heavyweight category at the Asian Championships. He regained the title in 2014 and finished 5th at Arnold USA. In 2015 he focused on preparations to the World Championships but one week prior to the Worlds decided to “test” his body conditions, taking part in the Olympia Amateur United Kingdom in Liverpool. That test has brought perfect results as he won the super heavyweight category (over Paul Poloczek) and the overall title as well.

Al-Khayat trains in the famous Oxygen Gym in the Kuwait City under the guidance of his coach Abdullah Al-Otaibi. His contest bodyweight in Benidorm was 105 kg at the 178 cm body height. In the off-season his bodyweight usually raises up to 120 kg. He is graduated in Communication Systems and works as a policeman.
Asked about his plans for the future, he replied that he would like to turn Pro and have his Pro debut at the 2016 New York Pro.