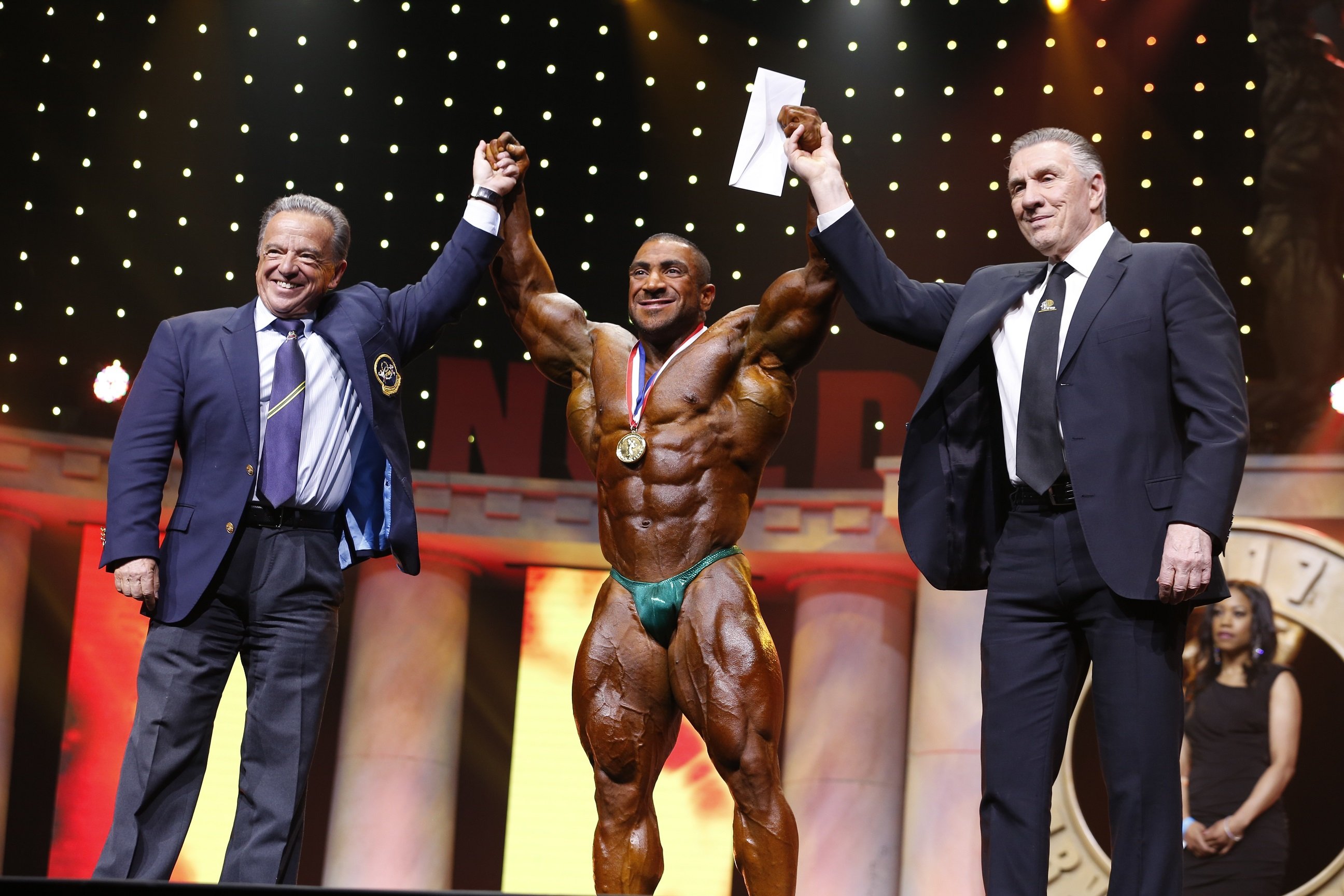 Ahmad Ashkanani of Kuwait, who turned professional at the 2016 Arnold Classic Australia Amateur and finished second at the 2016 Olympia 212 Showdown, won the Arnold Classic 212 in his Columbus debut. Ashkanani received the champion’s trophy from Arnold Schwarzenegger and $22,000, a Tony Nowak Official Champions Jacket and congratulations from Dr. Rafael Santonja of the International Federation of Body Building and Fitness and Jim Manion of the IFBB Pro League.

The remainder of the Arnold Classic top six: 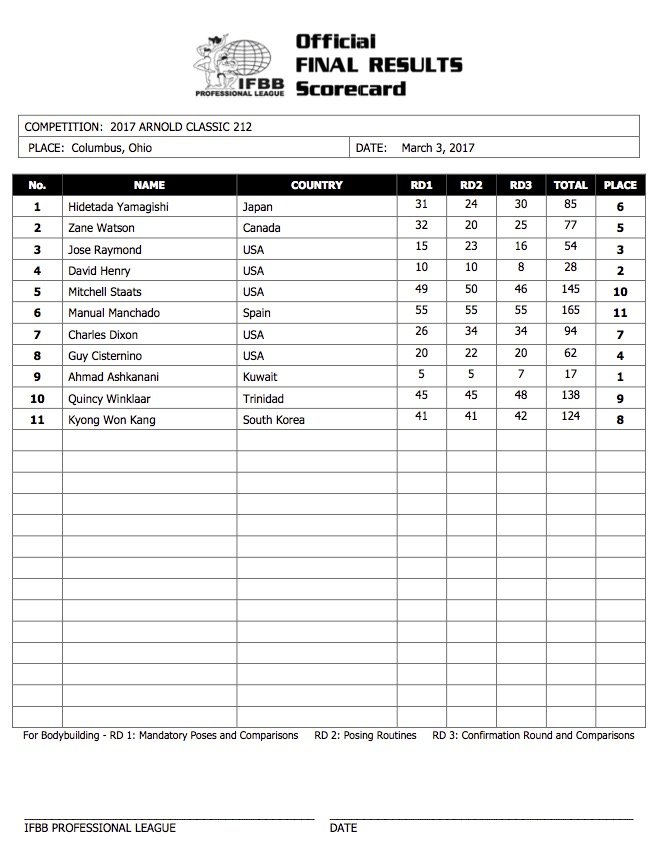