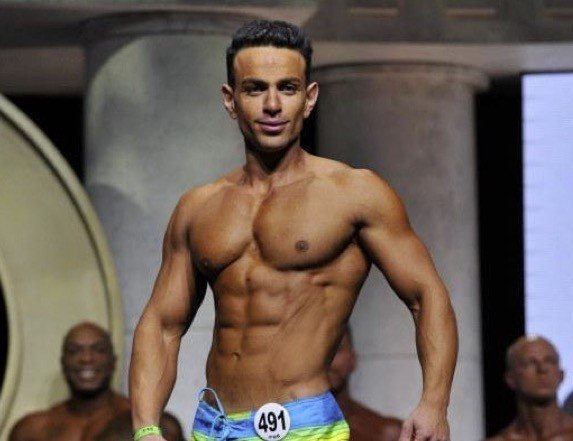 IFBB Physique America is pleased and proud to announce the appointment of Alex Jamal as Chairman of IFBBPA Southern California. “Again, we are fortunate to acquire another young, energetic, enthusiastic individual to lead an important section of the US. Alex has the impetus and motivation to spearhead the Southern California region to the “Promise Land” of competition freedom and rewards” exudes Executive Director, John V. Calascione.

Alex resides in Los Angeles and is a certified personal fitness trainer and strength & conditioning coach, nutritionist, and former competitor in men’s physique and fitness model.  Originally from Lebanon, he is a former Mr. Beirut and Mr. Lebanon. In the US he has competed in Men’s Physique in 2013 and 2014 at the Ironman Natural and at the Arnold Classic Ohio 2013, 2014 and 2015. He last competed in the IFBB World Fitness Championships in Hungary. Injuries forced his retirement in late 2015. In addition, he is a certified IFBB Judge and has a degree in Business Administration.

“I always believe that a man can achieve whatever he aspires to as long as he has no barriers, the right mindset and tunnel vision” states Alex. “My calling is to share my knowledge with others and to help change their lives for the better and in many cases, save lives. Health is wealth and I am a messenger.”

“There is not a doubt in my mind that Alex is the right man for the task at hand in Southern California. We have added a respected and valued asset to the solid foundation of IFBB Physique America” radiates J.V. Calascione.