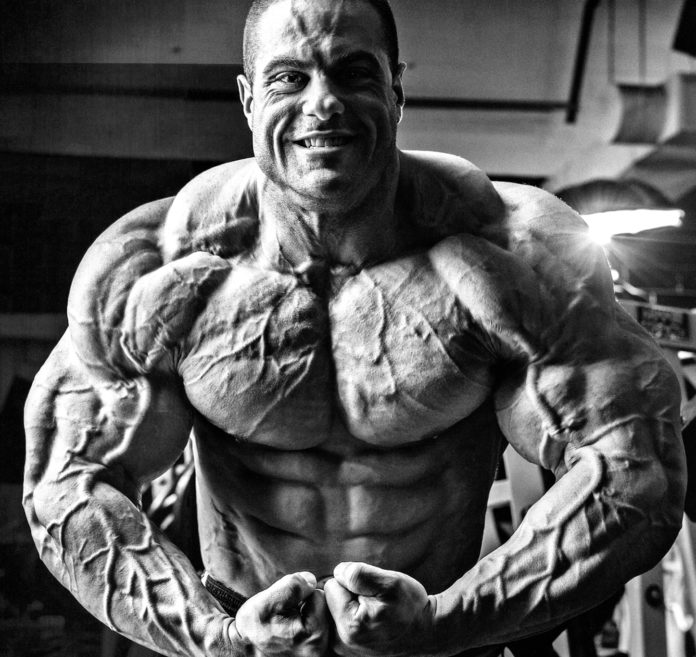 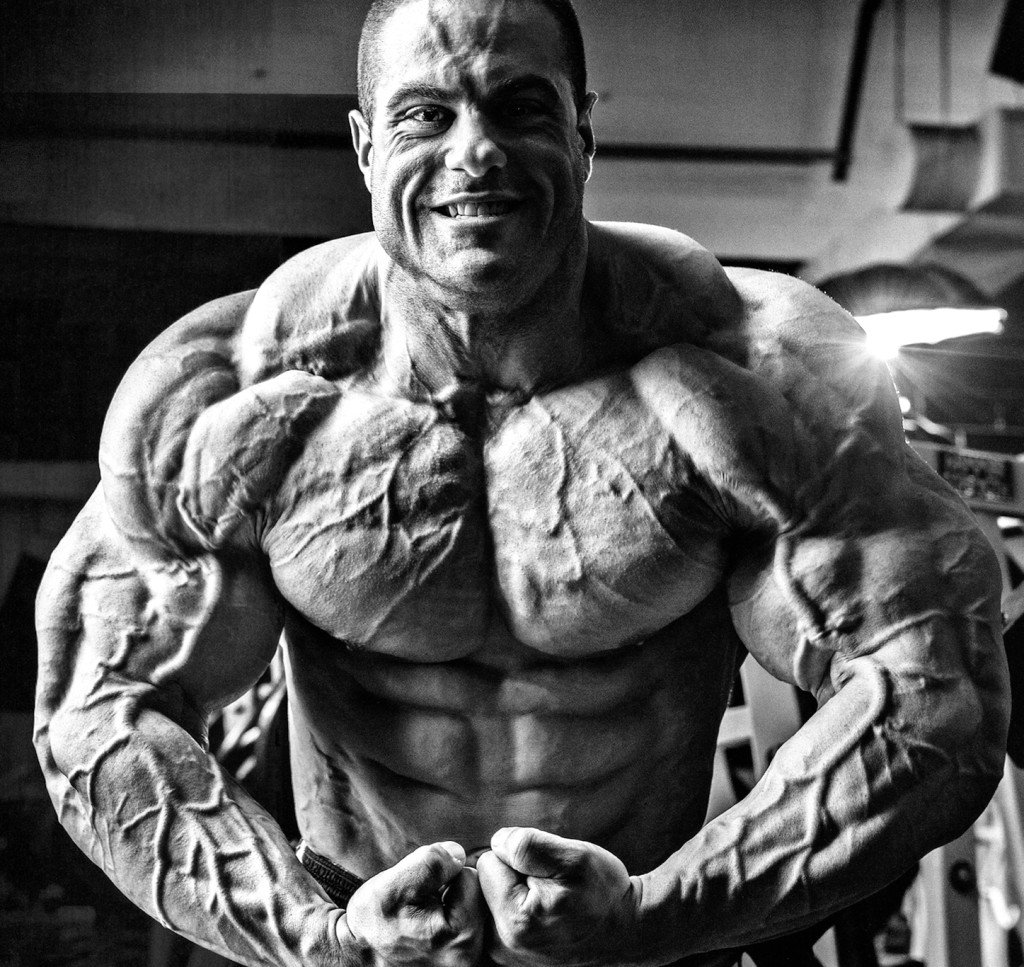 Evan Centopani has teamed up again with Animal Pak.

Among the most respected and accomplished bodybuilders of our era, Evan was first sponsored by Animal as a top amateur in 2006, prior to attaining professional status at the 2007 NPC Nationals. For the next several years, Evan made his competitive mark in the IFBB while using his platform with Animal to inspire the masses.

With his return to our ranks, we intend to pick up right where we left off–creating content designed to motivate and educate all of those seeking to achieve in the gym, on the stage and beyond.

One of the good guys in our sport, Evan embodies so many of the values that we at Animal espouse—hard work, dignity, honesty and humility. As a family man and a thinking man’s bodybuilder, Evan portrays our lifestyle in a manner that is truly worthy of respect.

Welcome home, Evan. It is good to have you back where you belong.