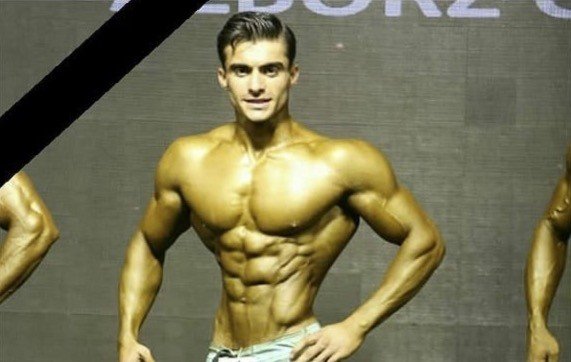 Another death in the bodybuilding world.

The subject of death in the bodybuilding and fitness world has unfortunately become a common subject.

News has been spreading about the death of another young athlete, this time from Iran.

The cause of death is unknown.

Shahab lived in Khorram Abad, a city west of Iran.

Just less than a week ago, Daniele Pozzi was also found dead in his hotel room by his girlfriend just hours after competing at the 2019 Yamamoto Cup Pro League Qualifier that took place on 22 September 2019.

Daniele was only 23 years old.

Read More: Coach speaks about the sudden death of his client Daniele Pozzi

Daniele’s coach, Matteo Martinez, did not hold back when he was asked what might be the cause of his death.

When asked by Il Matteo de Padova if the cause of death could be due to the use of some sort of substances, Matteo said “He was on zero carbs for a long time and he took substances that can be detrimental to his heart, yes in short, various products.”