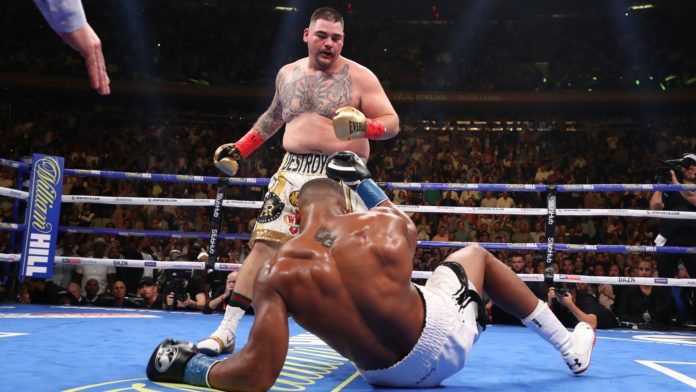 This has nothing to do with bodybuilding, but bodybuilding and fitness is a extreme sport and boxing falls under this category.

One of the biggest upsets in the history of boxing took place yesterday evening.

The Anthony Joshua, 29, has lost all three of his IBF, WBA and WBO heavyweight titles in front of a disbelieving crowd in Madison Square Garden in New York.

Mexican fighter Andy Ruiz Jr came in as a massive underdog and defeated the defending champion.

Joshua had spent much of rounds four to six recovering from the beating he received in round three where he was knocked down twice.

Ruiz sent him to the floor twice more in the seventh round, and – despite returning to his feet – referee Mike Griffin stepped in to bring the clash to an end.

It is the first time Joshua has tasted defeat, leaving his underdog opponent to become the first ever Mexican-American heavyweight world champion.

Ruiz, 29, a native of southern California, became the first boxer of Mexican descent to win a heavyweight title as he captured Joshua’s IBF, WBA and WBO titles with excessive force and heart. The upset was arguably the biggest within the division since Hasim Rahman stopped Lennox Lewis in 2001 and brought back memories of James “Buster” Douglas’ 1990 win over Mike Tyson.

Joshua wasn’t even supposed to face Ruiz (33-1, 22 KOs), 29, of Imperial, California. He was scheduled to fight undefeated New Yorker Jarrell “Big Baby” Miller, but Miller was bounced from the fight about a month ago after failing four Voluntary Anti-Doping Association-administered random drug tests for three different banned substances — GW1516, human growth hormone and EPO — and being denied a boxing license by the New York State Athletic Commission.

A post shared by Evolution of Bodybuilding (@evolutionofbodybuilding) on Jun 2, 2019 at 1:16am PDT 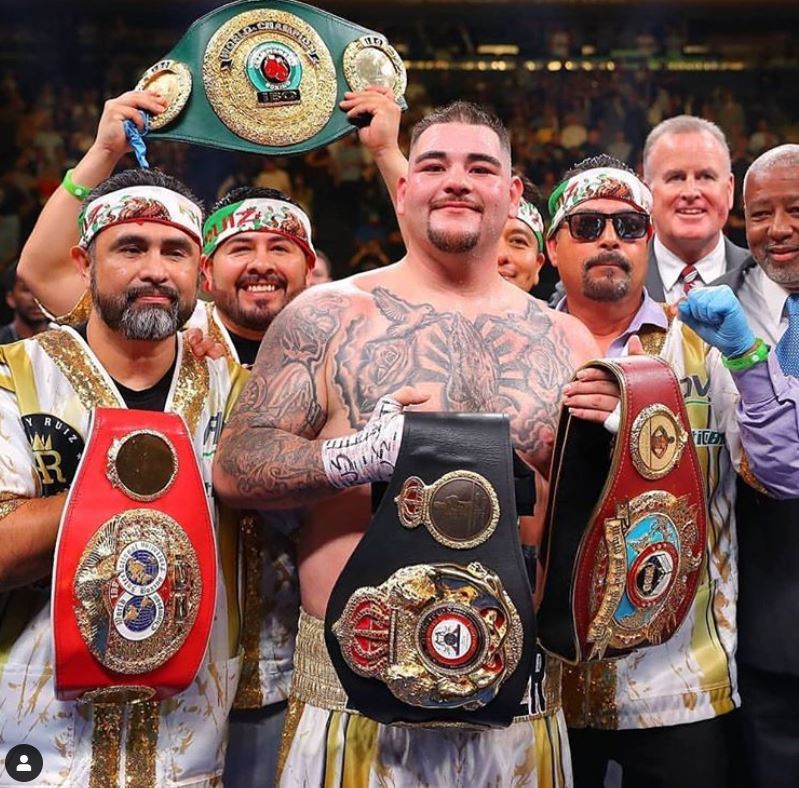