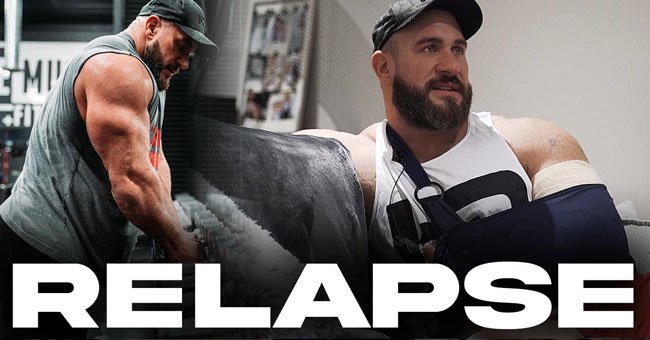 Antoine Vaillant has had to overcome a number of obstacles to step on the Mr. Olympia stage in 2020. Unfortunately his demons returned and he immediately asked for help.

Antoine Vaillant is one of Canada’s top bodybuilding stars. When he turned pro, his promising bodybuilding career did not go as planned. The party life and experimenting with drugs took its toll on Antoine.

Antoine managed to defeat his demons after hitting rock bottom and he returned to competitive bodybuilding.

Antoine managed to get back on track, even after slipping sometimes in recent years.

But after suffering two bicep tears has took its toll on Antoine and he unfortunately returned to a dark place.

Not all is lost, thankfully Antoine has family and friends that are very supportive and reacted immediately to help Antoine.

The first person to admit he or she has a problem is the drug user, and Antoine had the courage to admit that he relapsed.

Immediately, Antoine checked in to rehab to get his life back to normal.

Antoine released two video‘s detailing what happened in the past couple of months, revealing what he is going through mentally and physically.

Antoine will surely help many people going through the same problems. It takes a man to admit he has a problem and made a mistake.

Evolutionofbodybuilding.net believes Antoine will conquer this and get his life back on track.