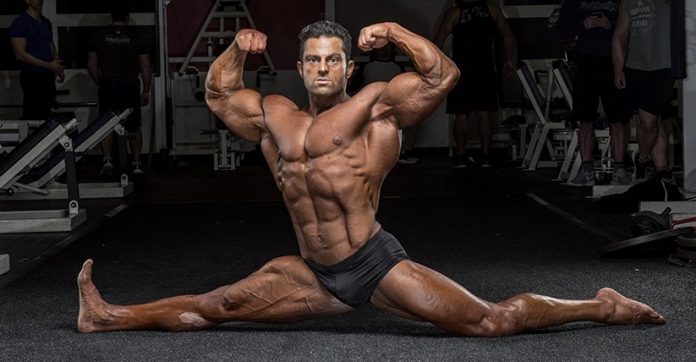 Arash Rahbar pulls out of the 2020 Olympia Weekend.

Classic Physique champion Arash Rahbar has just confirmed during an interview with Dave Palumbo that he will not be competing at the 2020 Olympia Weekend in the Men’s Classic Physique Category.

Arash has been competing in the Men’s Classic Physique Olympia when it was first introduced in 2016.

His best placing was in 2016 when he placed second to Danny Hester. Many believe that Arash should have won that event.

In the following years, Arash’s placings at the Classic Physique Olympia have declined.

From 2017-2019, Arash placed 4th, 5th and 8th. Arash mentions in the interview that he believes he was in his best condition at the 2019 Olympia Weekend. What he cannot understand is that he was awarded his worst ever placing at the Olympia.

Arash was not 100% sure if he would pull out as he is still on diet and basically ready to step on stage, but a recurring injury is holding him back.

A Hip TFL problem was one of the main reasons for Arash to pull of of the show. MRI results also confirmed that Arash is suffering from a torn Hip Labrum on his left side and also his Glute on the left side is torn.

To compete at the Olympia, Arash believes he has to better himself and if he can’t, he does not think it is right to step on that stage.