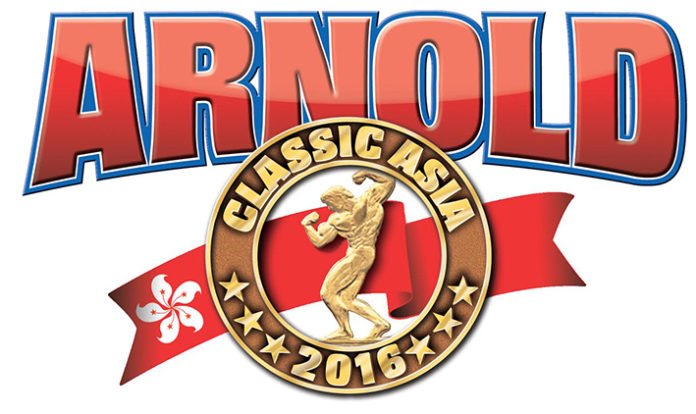 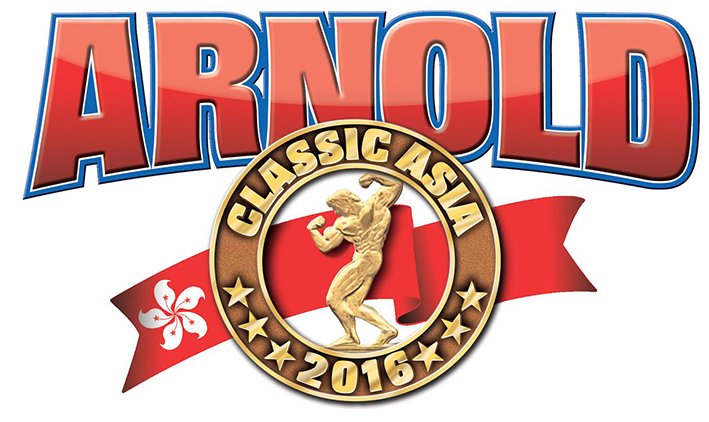 The first Arnold Classic was held in Columbus, Ohio in 1989 and featured professional men’s and women’s bodybuilding. That event, now known as the Arnold Sports Festival, now features more than 18,000 athletes competing in 55 sports and events and draws 185,000 attendees from more than 80 nations.