The top three of the Arnold Classic Europe are identical to the top three placing at the 2013 Mr. Olympia. 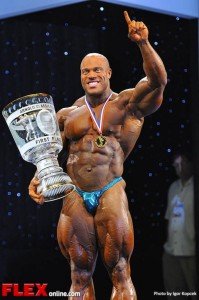 Phil Heath now has made his mark and has showed that he can dominate for years to come as Haney and Coleman have done in previous years.

Phil Heath showed his excitement at winning the Arnold Classic Europe on Facebook immediately after the show. “So excited!!!!! I won the Arnold Classic Europe and chatting with Arnold was a dream come true. I always wanted to win his show and get the handshake from Arnold who in my eyes is a true LEGEND!!! I’m so excited u guys have no idea as this year was filled with ups and downs but now I can truly say its ‘2013 The Year Of The Gift’, thank u for all who have supported me and my family.”

The Arnold Classic Europe is biggest IFBB amateur and Pro contest will have over 700 athletes take part in this great even that is taking place between 11-12 October, 2013. Athletes will fight for trophies and prizes in over 40 categories. Men’s bodybuilding will range from 70kg-100kg classes.

This event has managed to bring the world together with no cultural boundaries as competitors from every race and region will be taking part, as this was a dream that became reality for the deceased Weider brothers, Joe and Ben Weider. 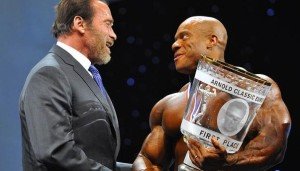 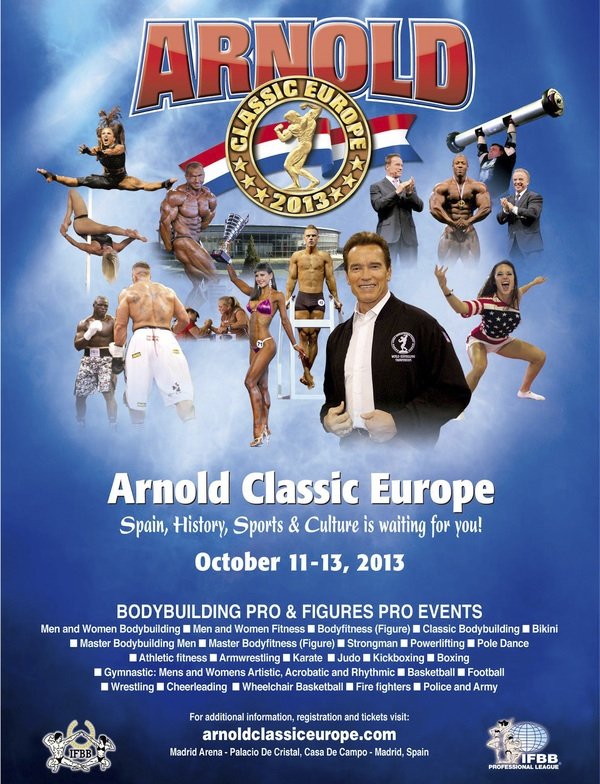 Photos of the Arnold Classic Europe 2013