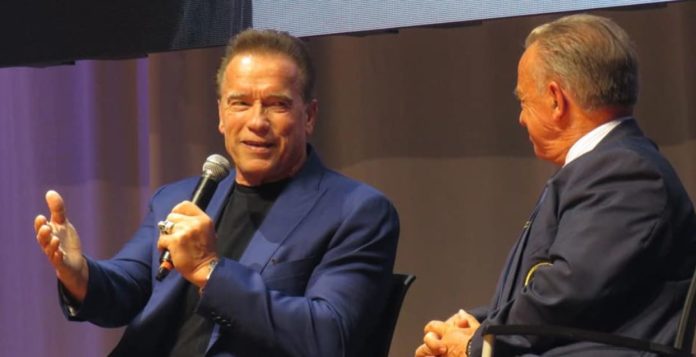 PHOTOS: Arnold Schwarzenegger arrives in Barcelona for the 2019 ACE.

Arnold Schwarzenegger arrived in Barcelona for the 2019 Arnold Classic Europe.

The legendary bodybuilder, even at the age of 72, continues his campaign of health and fitness for everybody.

This press conference was slightly different as the famous magician “El Mago Pop” was also invited to do a performance for Arnold Schwarzenegger.

Arnold went on to thank his partner Bob Lorimer, the son of Jim Lorimer, the man who helped Arnold build his Arnold Classic series of events.

Arnold also explained to the press how he began the Arnold Classic series of events and as well thanked IFBB President Rafael Santonja’s wife Nieves for her dedication in organizing such a great event.

Schwarzenegger also thanked Rafael Santonja for literally dedicating his life to promoting the sport of bodybuilding and fitness all over the world. 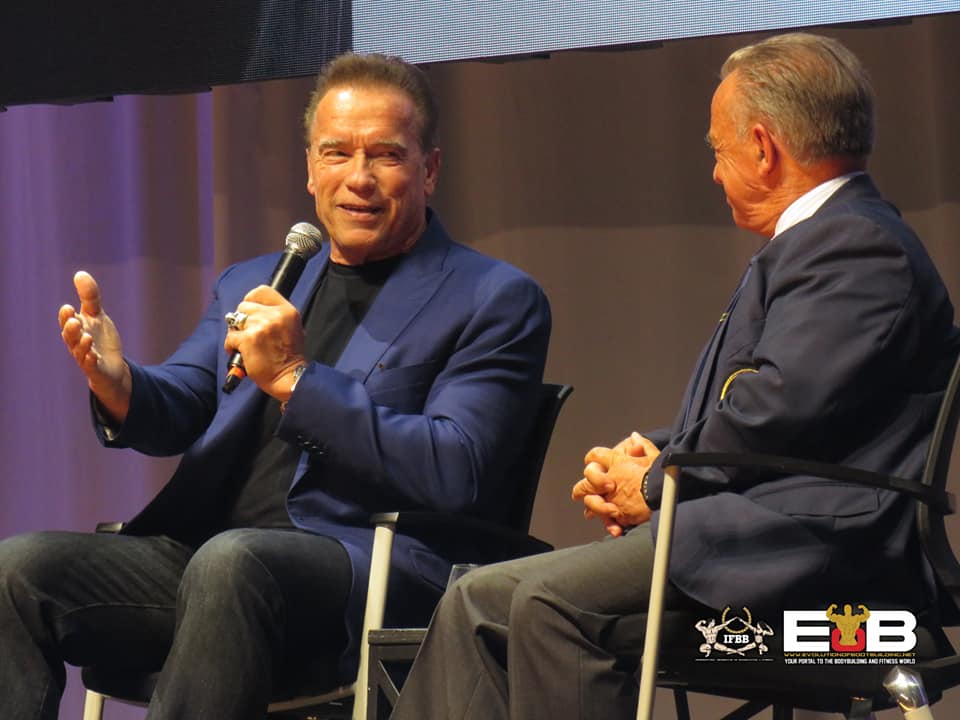 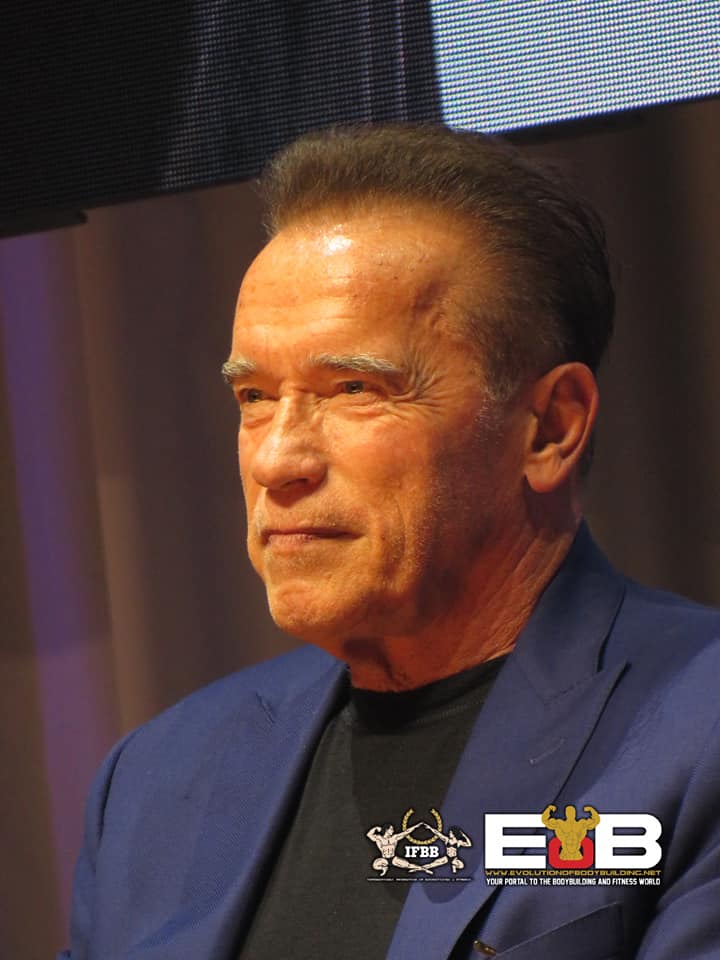 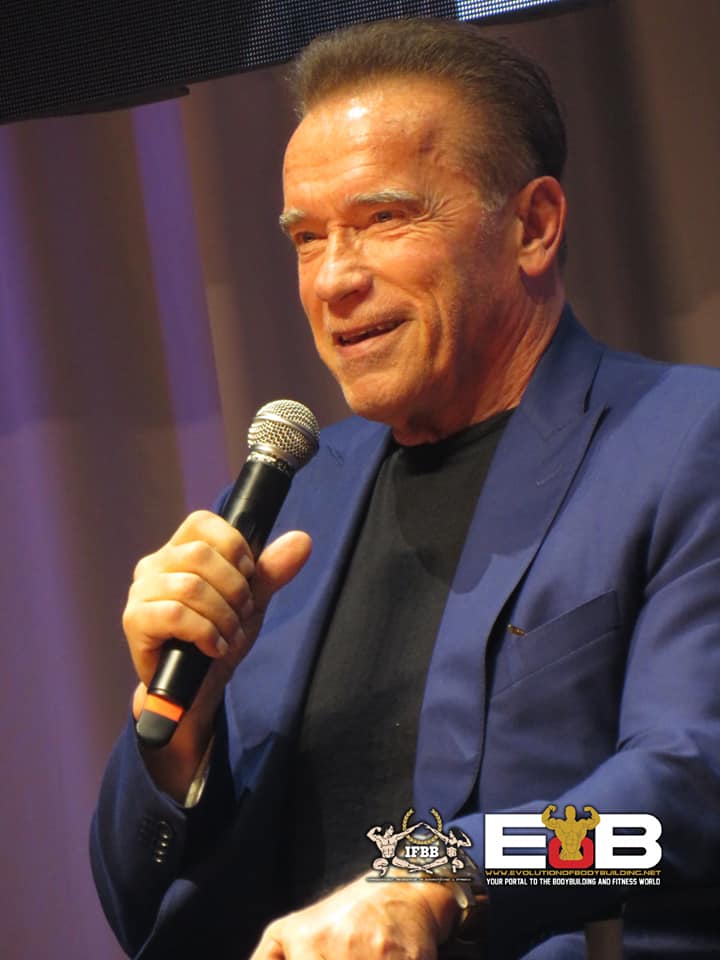 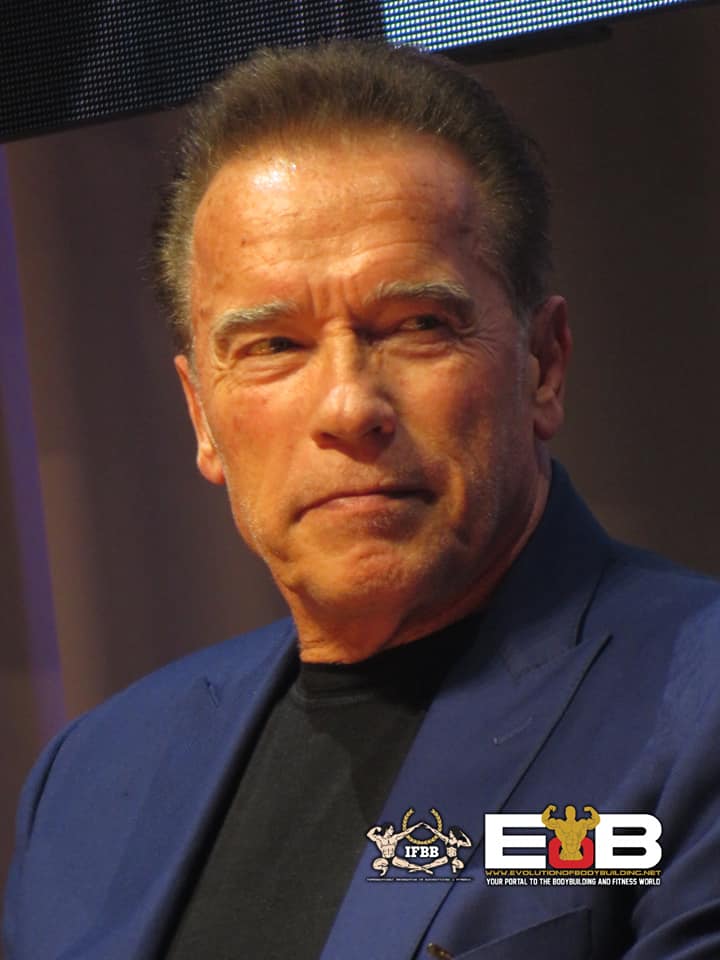 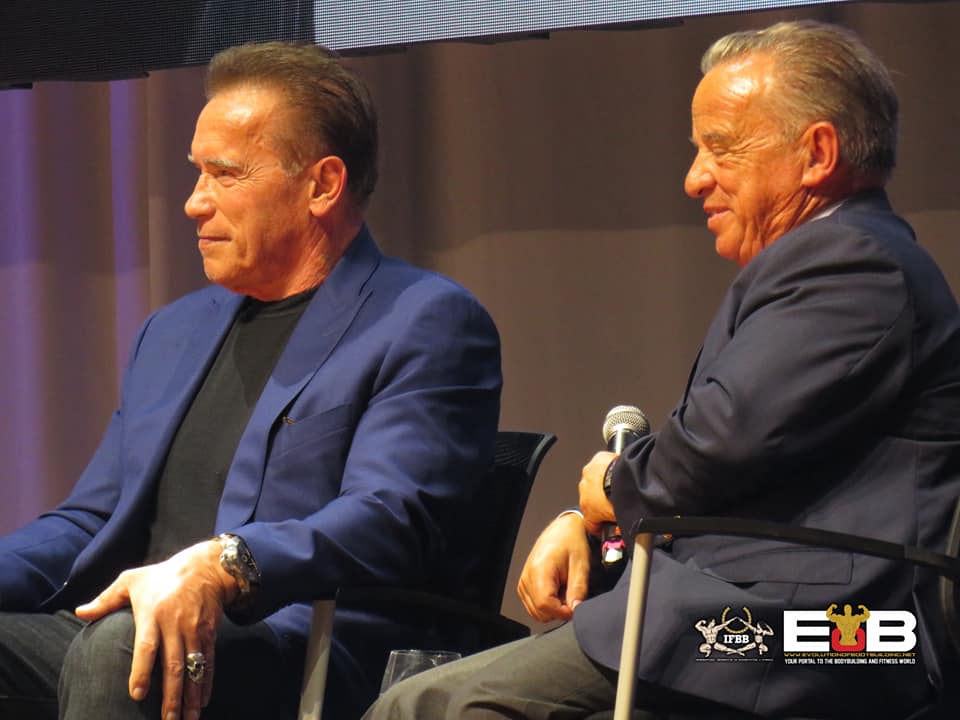 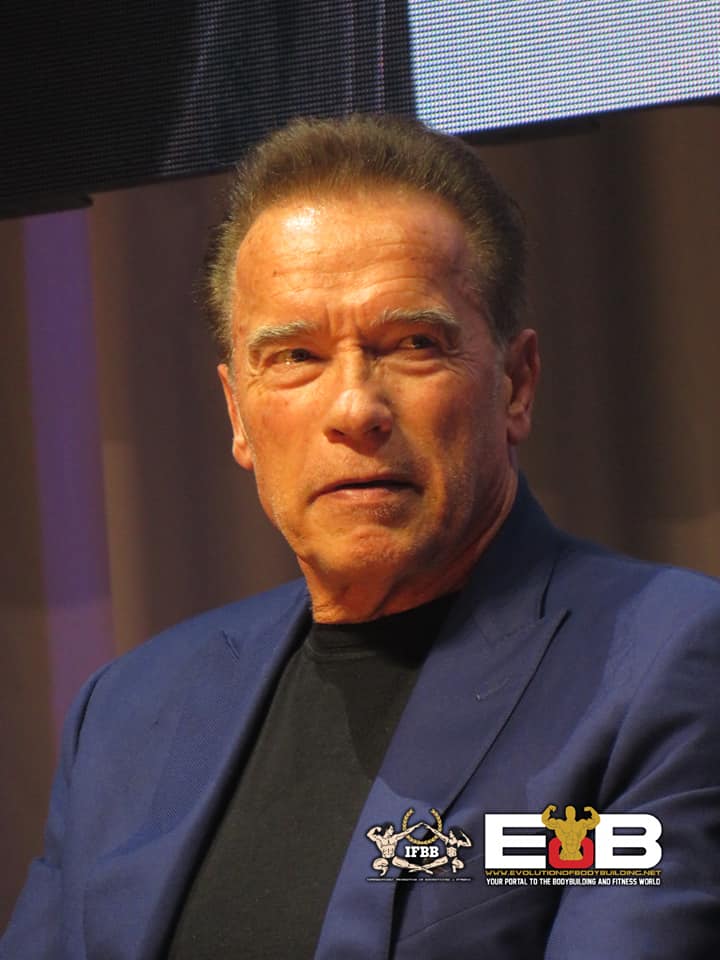 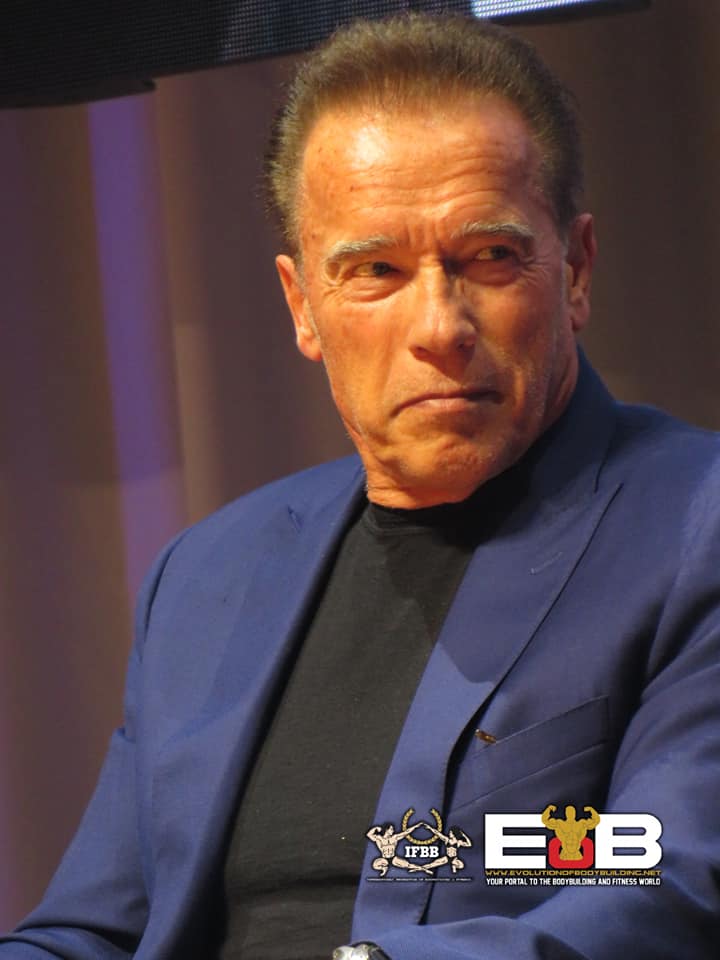 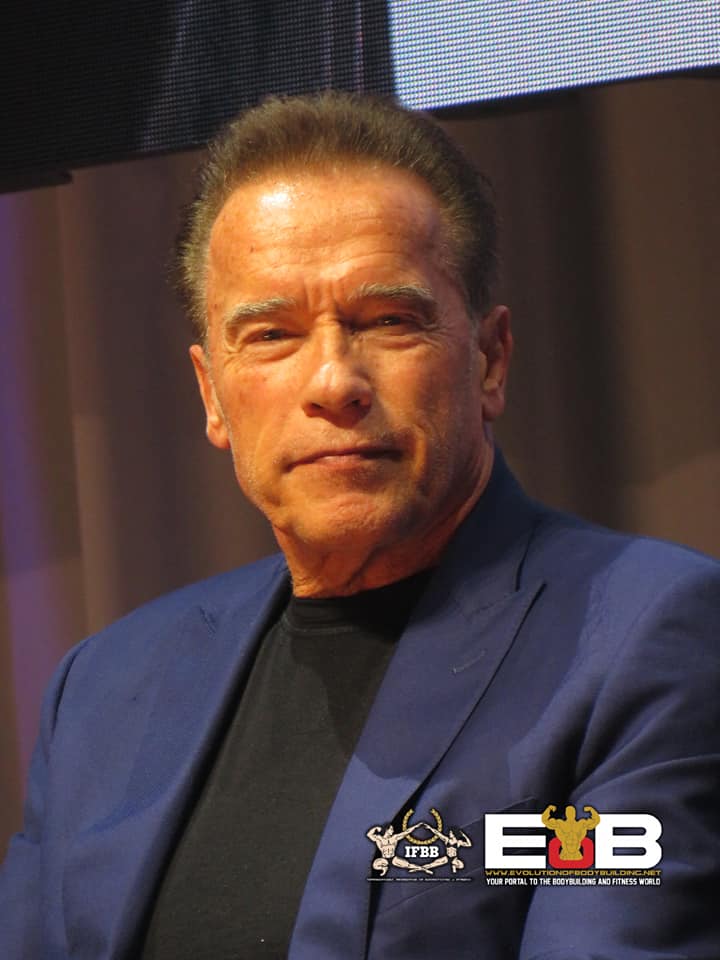 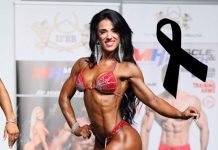 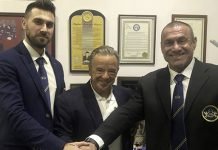 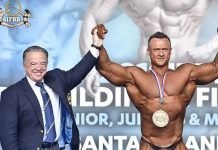