The legendary bodybuilder Arnold Schwarzenegger has announced that he’s officially ended his partnership with the Athlete’s Company MusclePharm, the brand behind the Arnold Schwarzenegger Series. A full release has been posted from Arnold’s spokesman Daniel Ketchell on Twitter, confirming the conclusion of the relationship. In the press release Ketchell says “Arnold believes that the time is right for him to move on and pursue other opportunities”.

At the moment MusclePharm’s Arnold Schwarzenegger Series can still be found at all the top supplement stores.

MusclePharm has had their fair share of problems in the past year and it looks as Arnold Schwarzenegger wants to distance himself from all this.

The line was originally launched back in 2013. The site that was dedicated to the product line arnold.com has also been taken offline.

Read the press release in full below: 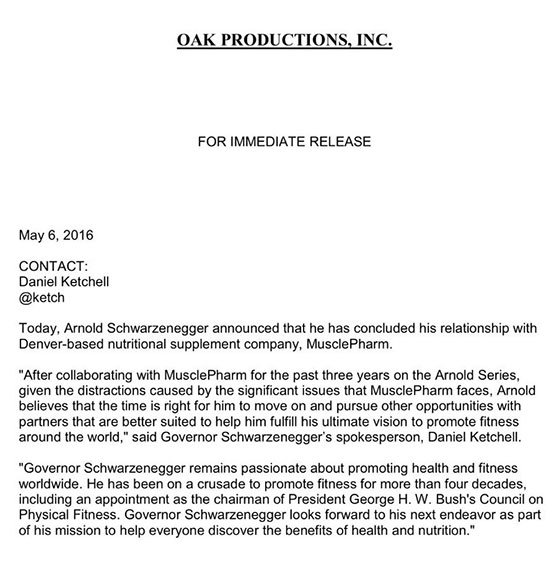 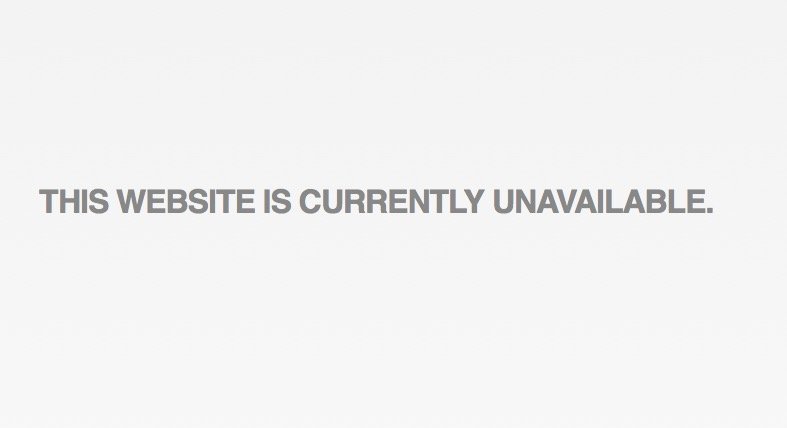 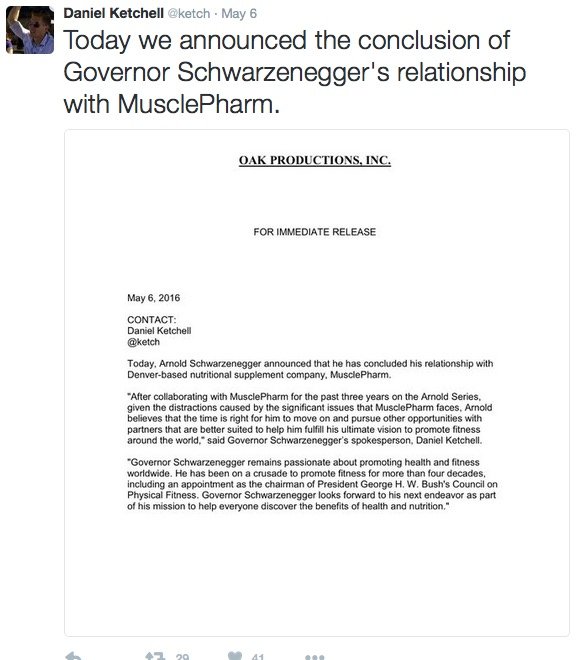