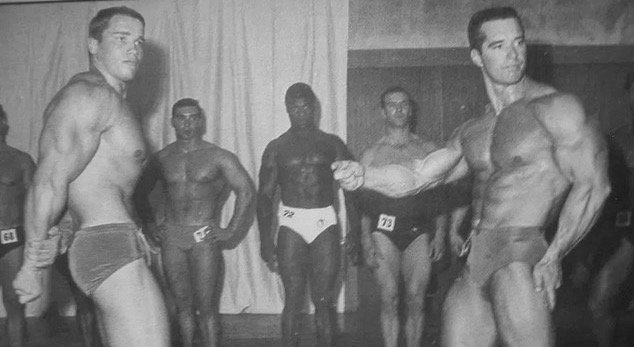 Just a few weeks ago, the bodybuilding world learned about the death of bodybuilding legend Chester (Chet) Yorton.

The news of Chet’s death was revealed by his daughter Shannon Yorton.

Chet had a very successful bodybuilding career during his competition days. Winning the Mr. Universe and Mr. America titles are accomplishments that many dream of achieving.

After the news of his death, 7X Mr. Olympia Arnold Schwarzenegger dedicated a post to Chet on his official Twitter page.

“Chet Yorton was a legend. He beat me in the 1966 Mr. Universe when I was 19 and inspired me to be better, but he should be remembered for much more than that. He was a great father and he spread the message of health and fitness to millions. My thoughts are with his family.” – Arnold Schwarzenegger

Chet Yorton managed to do what a very few have managed to accomplish during their bodybuilding careers, he defeated Arnold Schwarzenegger.

Arnold was still establishing in the sport of bodybuilding when he was defeated by Chet at the 1966 NABBA Universe.

At the age of 19, Arnold competed at the 1966 NABBA Mr. Universe contest. Still, to this day, it is one of the most prestigious titles to win.

Even though he was reportedly 10lbs lighter than Arnold, Chet managed to still defeat the future 7X Mr. Olympia. 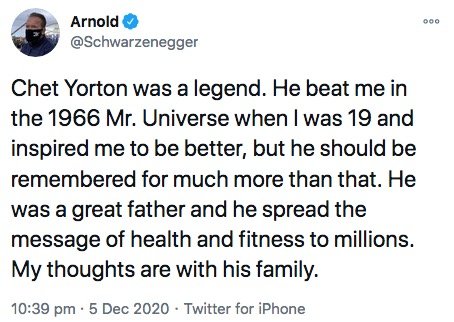 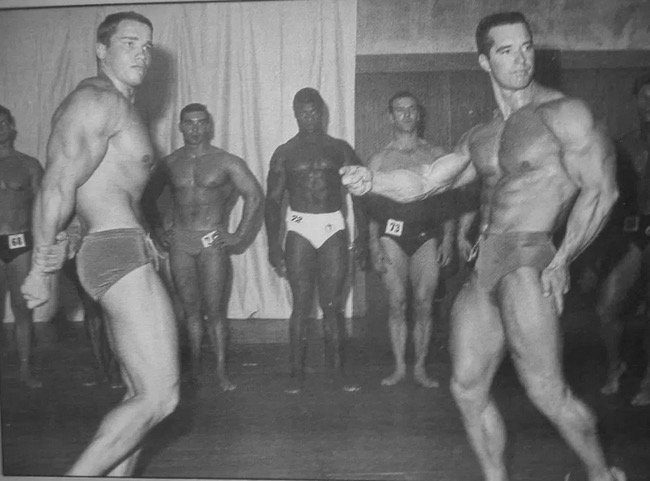 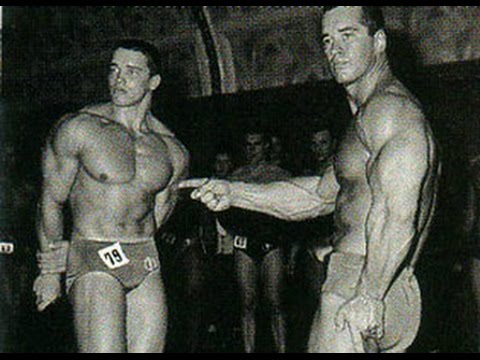 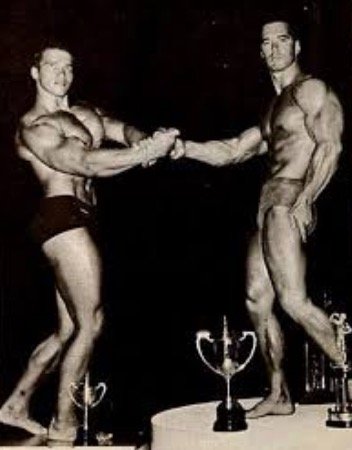