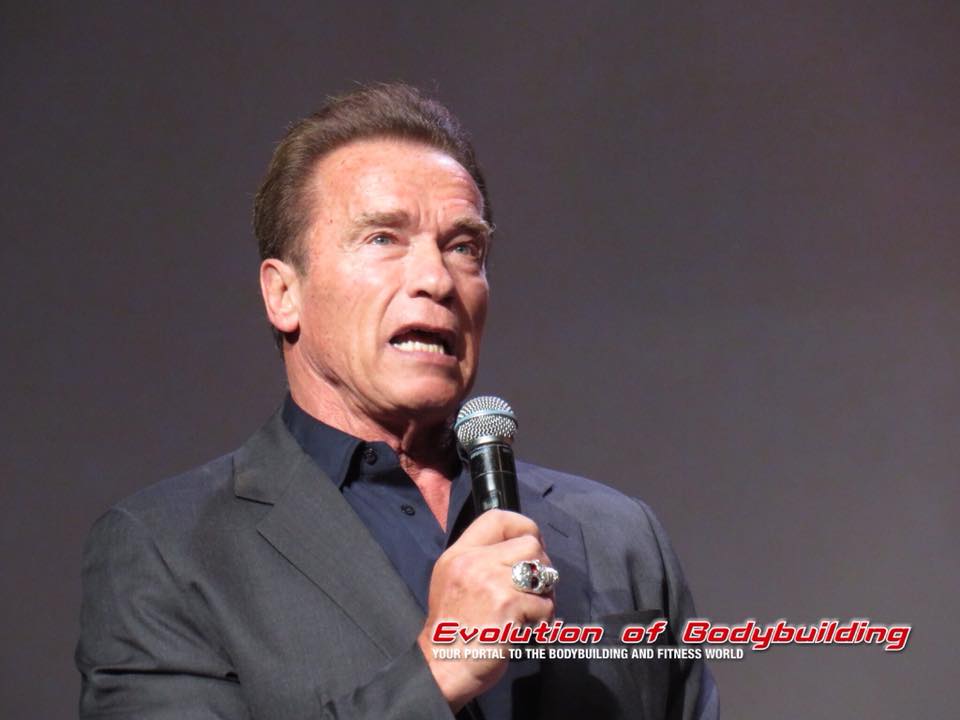 According to reports from a number of sources, bodybuilding legend Arnold Schwarzenegger has undergone emergency heart surgery.

According to a number of sources, the 70-year-old star went to the hospital for an experimental procedure to replace a catheter valve. Allegedly, he developed complications during the somewhat experimental replacement and doctors quickly decided to perform open-heart surgery. Fortunately, the surgeons were prepared for this eventuality and reports confirm he’s in stable condition.

Schwarzenegger was born with a bicuspid aortic valve, an aortic valve with only two leaflets (a normal aortic valve has three leaflets). He opted in 1997 for a replacement heart valve made of his own transplanted tissue; medical experts predicted he would require heart valve replacement surgery in the following two to eight years as his valve would progressively degrade. Schwarzenegger apparently opted against a mechanical valve, the only permanent solution available at the time of his surgery, because it would have sharply limited his physical activity and capacity to exercise.

In a 2016 interview on In Depth With Graham Bensinger, the father of five said that his family has a history of heart problems. (His late mother’s heart had two valves that “didn’t work well.” Her mother also had a valve problem.) He talked about having two valves replaced (“the aortic valve and pulmonary valve”) and how the procedure failed.

All of us at Evolutionofbodybuilding.net hopes that Arnold Schwarzenegger makes a full recovery.

We will continue to follow this story as it develops.