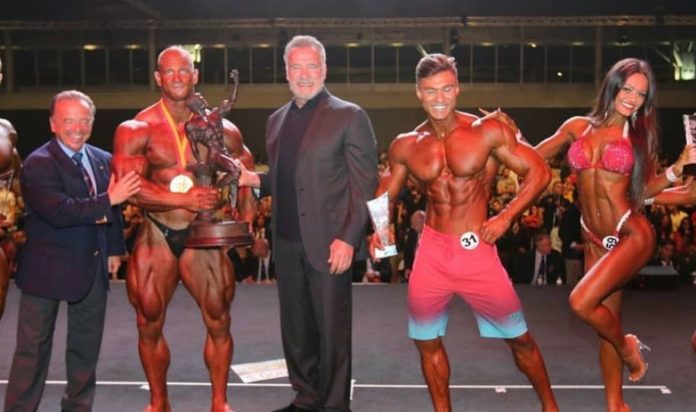 Dr. Rafael Santonja and Nieves Lopez organize the Arnold Sports Festival Europe which will be organized in Seville, Spain in 2020.

Unfortunately, some people started to spread false rumors that the event would be cancelled because this week, Strongman Eddie Hall launched the Arnold Sports Festival UK.

He immediately jumped on the bandwagon spreading false rumors that the IFBB Arnold Sports Festival Europe Seville will end.

Obviously, Emilio would say something like this as the Arnold Sports Festival Europe Seville is a event sanctioned by the IFBB and the IFBB Elite Pro.

The main post that Emilio posted was removed… most possibly because was notified by IFBB’s lawyers. But the post is available at the end of this article.

The Arnold Sports Festival Europe has been one of our most popular events since it was founded in Madrid in September 2011. The event later enjoyed tremendous success in Barcelona and will be held in the beautiful city of Seville this year for the first time.

The Arnold Sports Festival cherishes its long-term partnership with Dr. Rafael Santonja and Nieves Lopez and look forward to working together for many years as we continue to promote Arnold’s “fitness crusade” in Europe and around the world. 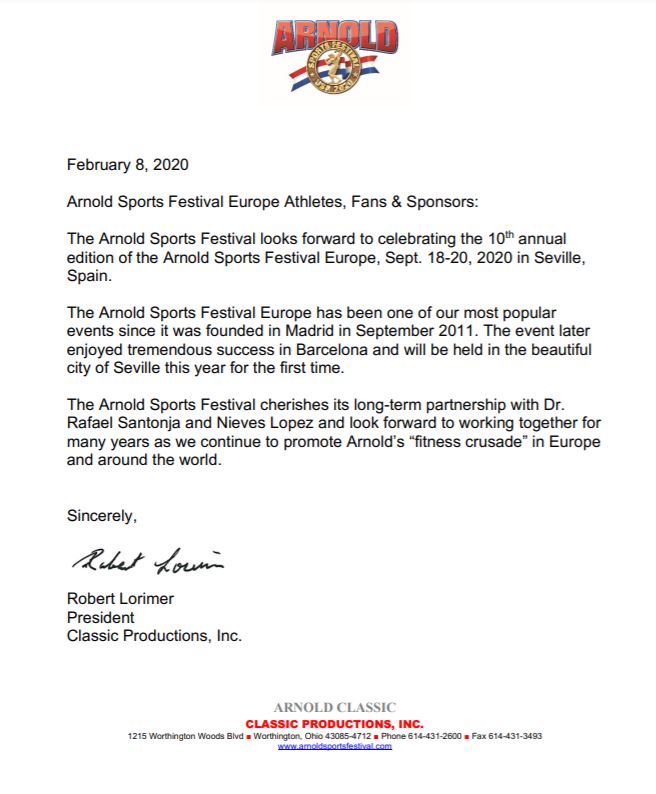 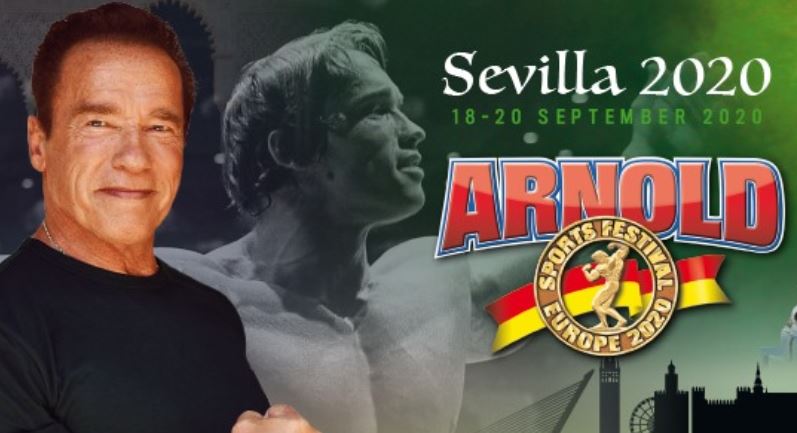